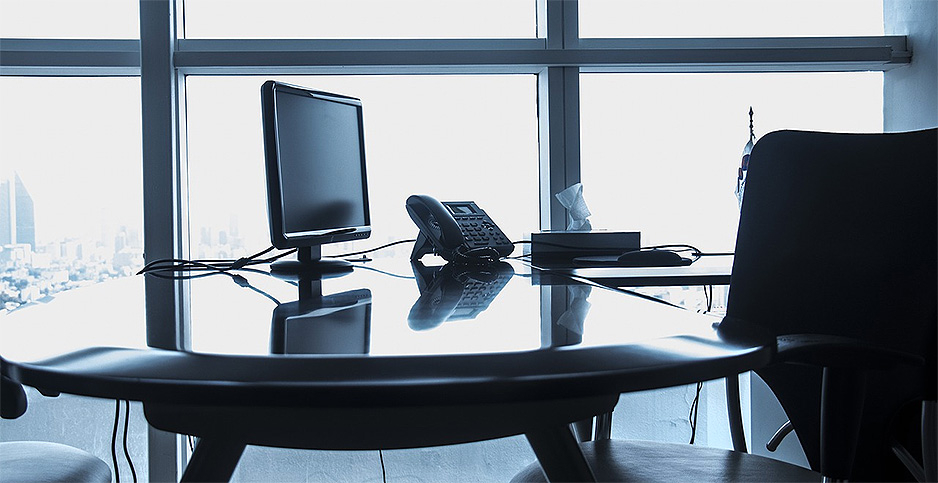 E&E News obtained a collection of EPA internal watchdog reports, all heavily redacted, under the Freedom of Information Act that show there were consequences for the misconduct. Agency workers either were suspended or fired or decided to resign in the wake of the inspector general’s investigations.

Asked by the agent whether they would ever hurt themselves or others, the person said they would not hurt anyone, stating they "would just quit before it came to that." The person, however, added they "cannot quit because [redacted] is over educated and paid well," according to the report.

That person followed up with an unsolicited email to the agent after the interview, saying co-workers may have seen "pictures of scantily clad (even naked) women" on other users’ Facebook pages when they tried to show photos of building renovations. In addition, the person admitted to showing pictures of the wet T-shirt contest in the parking lot at work.

Regarding the other images, it was "a You tube video title [sic] ‘Ode to Boobies’ which you can look up yourself. And once again, this was on a personal tablet."

EPA management was advised of the IG’s findings. The person served a 14-day suspension in 2018, and the case has since been closed.

Asked about the reports, an EPA spokeswoman told E&E News, "EPA expects our employees to act in a respectful and lawful manner at all times."

"This conduct is appalling and will not be tolerated, and our leadership certainly expects better from those serving our Nation at EPA. Employees found to break the law, lie to investigators, and/or misuse government property will be disciplined accordingly, including removal from federal service," said the agency spokeswoman.

The Boston field office for EPA’s inspector general also began an investigation after "photos of topless women printed to an EPA owned printer" were found, according to one case closing report.

The offender was given a 14-day suspension for misusing government equipment and "Lack of Candor." The matter was later settled through arbitration, and the grievance was allowed.

The EPA watchdog office also discovered "one pornographic video file" on an agency employee’s hard drive in the course of another investigation, a report by the IG said.

The case was briefed to the U.S. attorney’s office in Denver, which declined to prosecute. The EPA employee in question, after returning from furlough on Jan. 28 this year after the partial government shutdown ended, resigned from the agency and "decided to pursue work in the private sector."

Others were removed from EPA service for misconduct. One report by the IG office shows an investigation found an EPA employee who had "an inappropriate personal relationship" with a lower-ranking staffer and made "misleading and incomplete statements."

In 2013, the two were seen by other EPA employees "passionately kissing and engaged in intimate, physical contact" in a nightclub. The two also exchanged "a series of sexually and romantically suggestive text messages" around that time.

In an initial interview with IG special agents, the EPA employee said the relationship with the subordinate was a close but professional friendship. Yet after being interviewed a second time and confronted with the text messages, the person acknowledged the relationship, saying "nothing ever came of this because I was [redacted] boss," noting the texting was inappropriate and they took steps to end it.

On Jan. 7, 2017, the person was removed from federal service for "Lack of Candor" and "Inappropriate Conduct," according to the report. In April last year, the Merit Systems Protection Board
supported that decision after an administrative appeal and hearing.