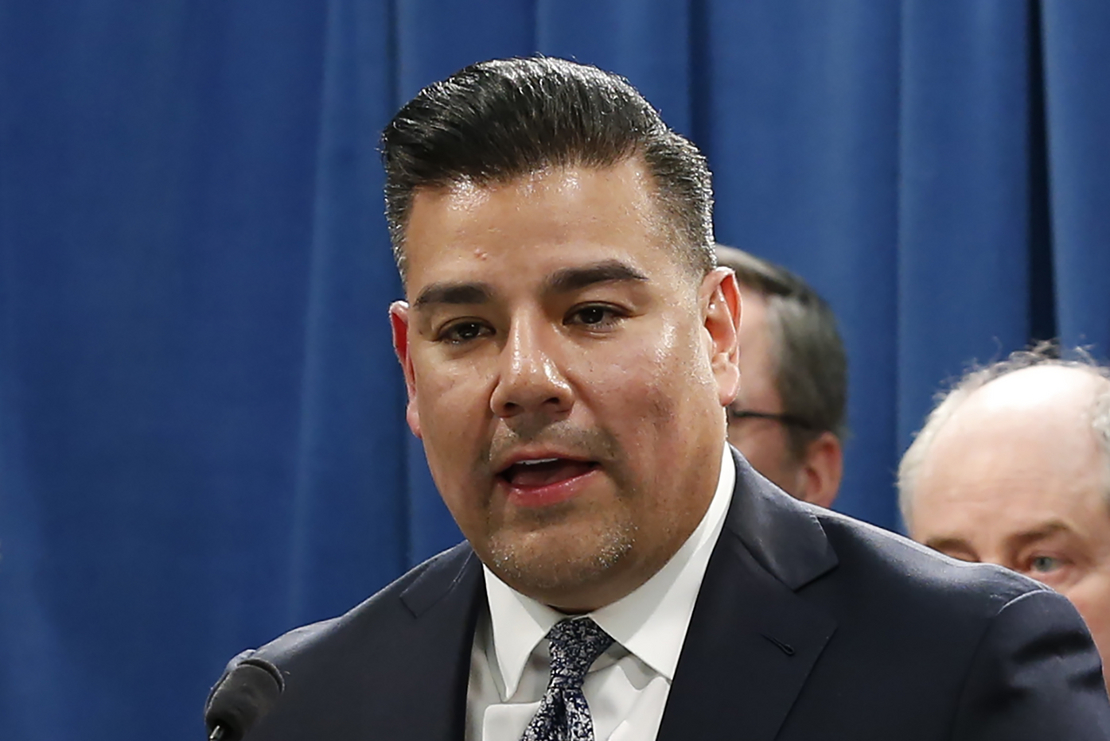 Insurance companies invested more than $536 billion in fossil fuel interests in 2019, even as they paid damages for climate-accelerated catastrophes, according to a report released yesterday by the California Department of Insurance.

The report examined about 1,200 insurance companies, all of which operate in California, often in addition to other parts of the United States.

“We need more climate-focused investments to solve our climate crisis, including from insurance companies that must do more to protect consumers and the environment,” Lara said in a statement. “This report is part of my continued comprehensive strategy to address insurance companies’ fossil fuel exposures and hold them accountable while letting consumers judge these companies’ progress on climate action for themselves.”

The report is the most exhaustive study of fossil fuel investments by insurance companies ever done by any U.S. state, Lara said. It used S&P Global’s Trucost Environmental data, which includes climate and financial data sets, along with additional publicly available data, according to an aide for Lara.

The report looked at information from 2018 and 2019, the most recent years with data available, and found that insurance companies increased their fossil fuel investments from $477 billion in 2018 to $536 billion in 2019.

The American Property Casualty Insurance Association, a trade group for the insurance industry, said that the report “provides useful data but should not be used exclusively in evaluating the climate-related investment or commitments of any particular company. Also, this report should not be taken as a company’s current investment strategy given the lag in reporting time cycles.”

The report comes as Californians deal with the severe impacts of climate change, including catastrophic wildfires, extreme storms and drought. Nationwide, the number of natural disasters causing $1 billion or more in damages has risen steadily for two decades, the report said.

The report notes that the 2018 deadly Camp Fire in California triggered insured losses of $12 billion, which broke records at the time as the costliest event ever globally. Last year’s severe winter storm in Texas, however, is expected to cost $19 billion.

“With losses mounting, insurers are under pressure to no longer avoid addressing the impact of a changing climate on their underwriting, pricing, investment decisions and bottom lines,” the report said. “Increased disclosure can help regulators assess the effectiveness of insurer actions to mitigate insurance risk due to climate change.”

“Each insurer incorporates its own strategy in managing their investment portfolio,” said Denni Ritter, vice president for state government relations with American Property Casualty Insurance Association, in a statement. “This diversity of investment strategies is reflected in insurers’ governance practices, investments and underwriting decision-making process, resulting in insurers taking very different approaches to their investments and business practices. This diversity brings strength and stability to the industry overall by avoiding concentration of investment risks.”

The report is also the first to identify insurance company holdings in green bonds that support clean energy investments and other environmental projects.

“Insurers have a unique role in fostering development of more green technologies and tools by making capital and protection available to industries as they transition to a lower carbon future,” Ritter said.