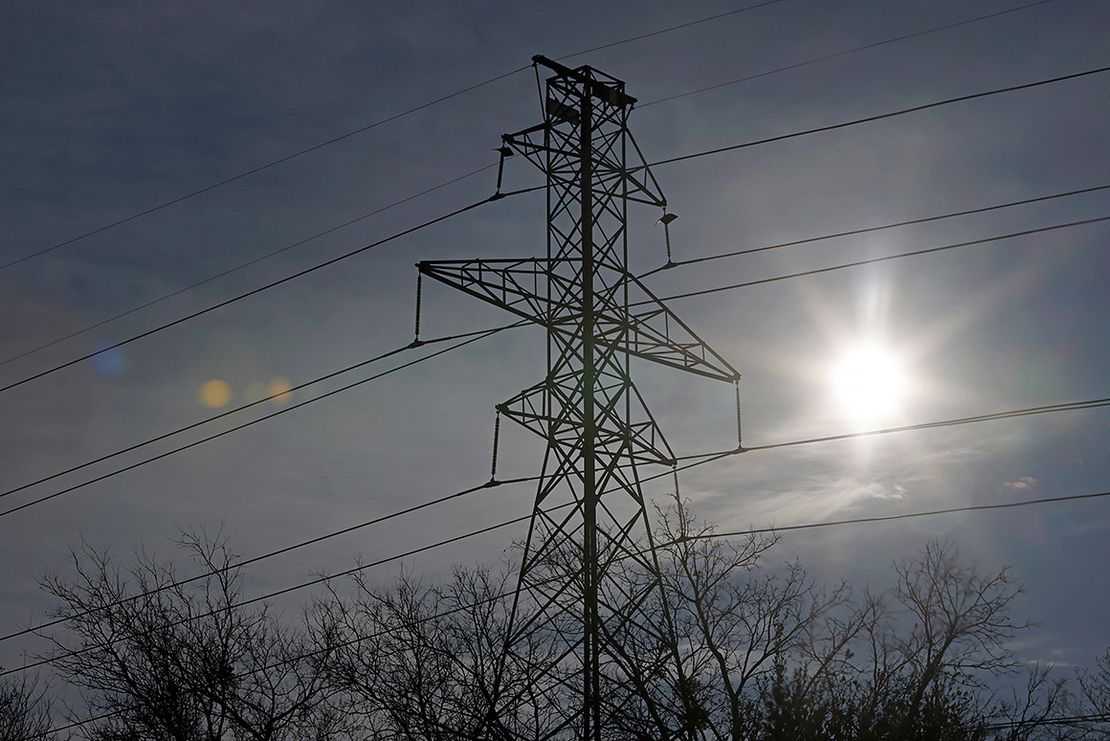 The Energy Gateway South transmission line from PacifiCorp will support the utility’s renewable expansion and will carry wind energy from Wyoming to solar-rich areas of Utah, as well as power from traditional plants. The line is set to originate near Medicine Bow in southeastern Wyoming, travel through northwest Colorado and end outside of Mona, Utah.

The project will help integrate up to 2,000 megawatts of new renewable resources, according to Interior’s Bureau of Land Management. That’s enough to potentially power 600,000 average homes.

Expanding infrastructure is in keeping with the Biden administration’s goal of decarbonizing the U.S. power sector by 2035. In January, for example, the Department of Energy launched the Building a Better Grid Initiative. That $16 billion program is designed to help speed up permitting and deployment of transmission (Energywire, May 23).

An analysis last year led by Princeton University researchers estimated that the Biden administration’s goal of a zero-carbon grid would require a 60 percent increase in high-voltage lines.

Still, transmission lines have often faced local opposition across the country. In the case of Gateway South, there was concern about potential wildlife impact, as well as a long-standing dispute from a ranch owner in Colorado that was settled last year.

In announcing final approval of the Gateway South line, BLM said it has developed an “innovative and collaborative approach” to mitigating effects from construction of the line on wilderness, vistas and wildlife, including the threatened greater sage grouse.

PacifiCorp, which is a subsidiary of Berkshire Hathaway Energy, has said construction on the line should begin in June. A segment of a second line, known as Gateway West, is also expected to break ground this year. Both additions should be in service by late 2024, the utility said.

PacifiCorp has announced plans to install some 2,000 miles of transmission lines across the West as part of its Energy Gateway initiative, including lines that would stretch into Idaho, Oregon and Washington. Gateway South and the segment of Gateway West will cost an estimated $2.2 billion combined, and the full transmission expansion will cost an estimated $8 billion, according to PacifiCorp.

At the same time, the company has said its transmission investments are needed and are expected to benefit consumers.

“Transmission is an essential piece of infrastructure for every single source of energy in Wyoming from our traditional fossil fuels to hydrogen to renewables,” Murrell said in an email. “We can produce as much of the all-of-the-above energy as possible but it isn’t much help to Americans if it has no way of getting to them.”