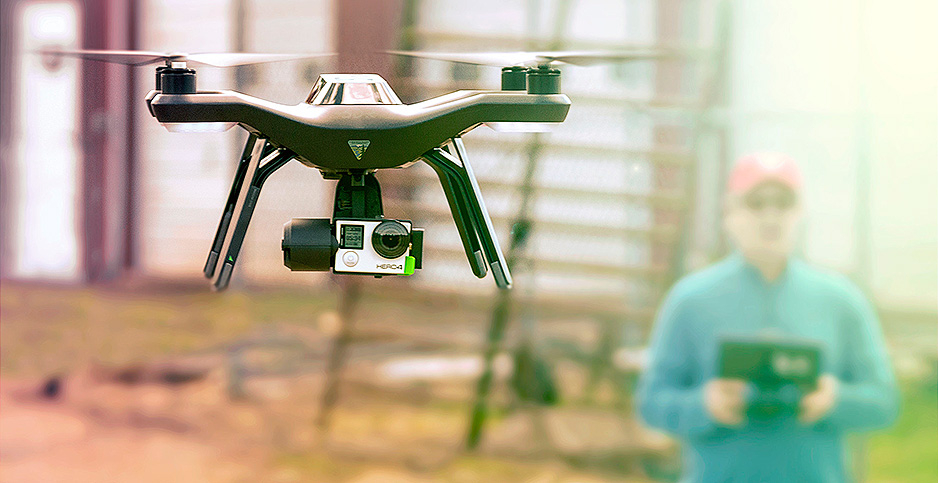 Citing "cybersecurity, technology and domestic production concerns," the Interior Department today extended the grounding of most of its drone fleet for the foreseeable future.

The move, made through a secretarial order, effectively continues a decision made last October to temporarily ground the unmanned aerial vehicles except for use in emergencies such as search-and-rescue and firefighting (E&E News PM, Oct. 31, 2019).

"Drones are important to critical Interior Department missions, such as combating wildfires and conducting lifesaving search-and-rescue operations," Interior spokeswoman Carol Danko said. "However, we must ensure that the technology used for these operations is such that it will not compromise our national security interests."

The longer-term review of the grounded vehicles will include consultation with "intelligence agencies who deal with this on a continuing basis," according to a senior Interior official speaking on the condition of anonymity.

"Essentially, the department is taking a pause until we can complete a thorough review," the senior Interior official said, adding, "The review will take as long as it’s going to take."

"Use of these aircraft … will greatly increase the ability of our employees to gather the data necessary to accomplish their missions," Interior’s unmanned aircraft systems integration strategy stated in 2015, while noting the need to "prevent unintended consequences."

Interior conducted 707 drone missions on 71 wildfires in 2017, according to the department.

Beyond firefighting, most flights in 2017 were for other activities, such as inspection of dams and wells, wildlife surveys, monitoring of illegal dumping, and land mapping. Many flights are conducted for training purposes, which Interior officials consider important.

Interior manages a fleet of 810 "unmanned aircraft systems." The department identifies 121 as being manufactured by the Chinese firm SZ DJI Technology Co.; of the rest, 665 are made by other Chinese companies, and 24 are U.S.-made but have Chinese-made electronic components (Greenwire, Nov. 1, 2019).

The secretarial order does not specifically cite Chinese-made drones or Chinese components, although the senior Interior official acknowledged the review will place an "emphasis" on them because of their dominant role in the aerial fleet.

In 2016, Interior awarded its first contract for a fleet of small drones to a U.S.-based company.

The Interior technical report added that the remaining drones available from U.S.-based companies were up to 10 times less capable for the same price — or up to 10 times more costly — than similarly capable SZ DJI aircraft.

"While our ideal goal might be to have a fleet of American-made drones, we understand that may not be possible in the immediate future," the senior Interior official said today.