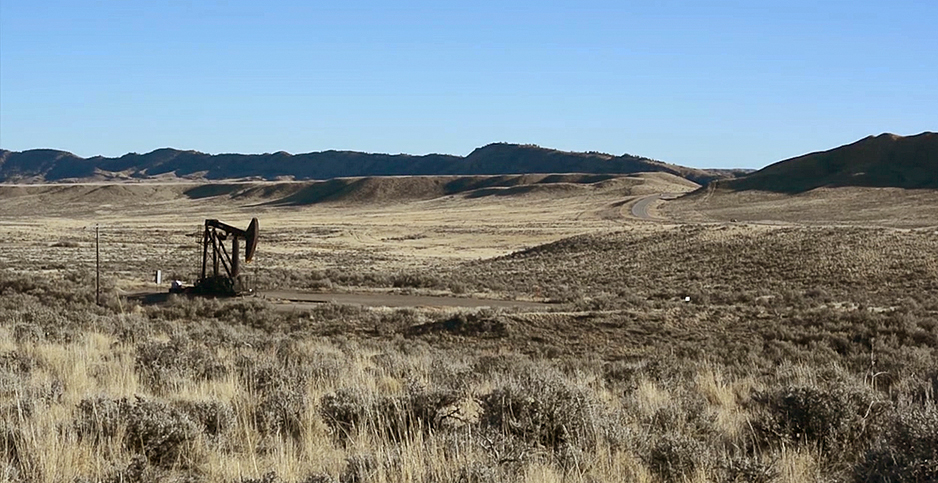 The Interior Department will continue sending many fossil fuel decisions traditionally made at the local level through its policy arm in Washington, according to an internal memo viewed by E&E News.

The Friday memo from Laura Daniel-Davis, Interior’s principal deputy assistant secretary, highlights the Biden administration’s climate priorities and the push to conserve 30% of federal land and waters by 2030.

Proposals for such review include land sales and exchanges, coal leasing proposals, draft resource management plans, drilling permit extensions, and pleas for royalty relief. The memo also notes that the priority list isn’t "exhaustive" and that officials should continue to send for review all decisions that would routinely go to the assistant secretary for lands and minerals management.

While one source familiar with Interior’s thinking categorized the memo as routine, others said it expands the list of issues that would be run up the administrative ladder.

"Documents setting major policy like land use plans should and are routinely reviewed by [the assistant secretary for lands and minerals management]," said Rebecca Watson,the assistant Interior secretary for lands and minerals management during the George W. Bush administration. "But lease suspensions, [permit] extensions and lease reinstatements for individual projects are not usually reviewed by ASLM."

The Biden memo comes ahead of a forum Thursday on the future of the federal oil and gas program. The event — which hosts speakers from energy, environmental and labor groups — underscores the administration’s intention to reform drilling practices on public lands and potentially dramatically reduce development to meet climate targets.

Interior did not provide comment for this story by publication time. The administration has yet to spell out how it plans to change the oil and gas program.

Don Simpson, former state BLM director for Wyoming, said the order could be as simple as the Interior staffer calibrated and would only cause problems if it leads to delays in Washington.

The memo echoes accusations leveled at the Trump administration over the centralization of decisionmaking, he said, adding that the deputy secretary’s office may also be stepping into a leadership void left by the previous administration’s move of BLM headquarters from Washington to Grand Junction, Colo. In the process, the agency lost 87% of the 328 positions reassigned by the administration to move West.

"Right now, they don’t have any help because the last administration blew up the Washington office," Simpson said. "Now all the decisions are going right around the BLM."

Kathleen Sgamma, president of the Western Energy Alliance in Denver, said the memo appeared to confirm Interior’s claim that drilling permit approvals will return to normal with the sunset of the 60-day order.

But she noted "several problematic aspects" of that memo, such as the need for Interior review of permitting extensions and lease suspensions, which are usually a routine matter handled at the local level. That suggests those may not be so readily approved in the future, she said.