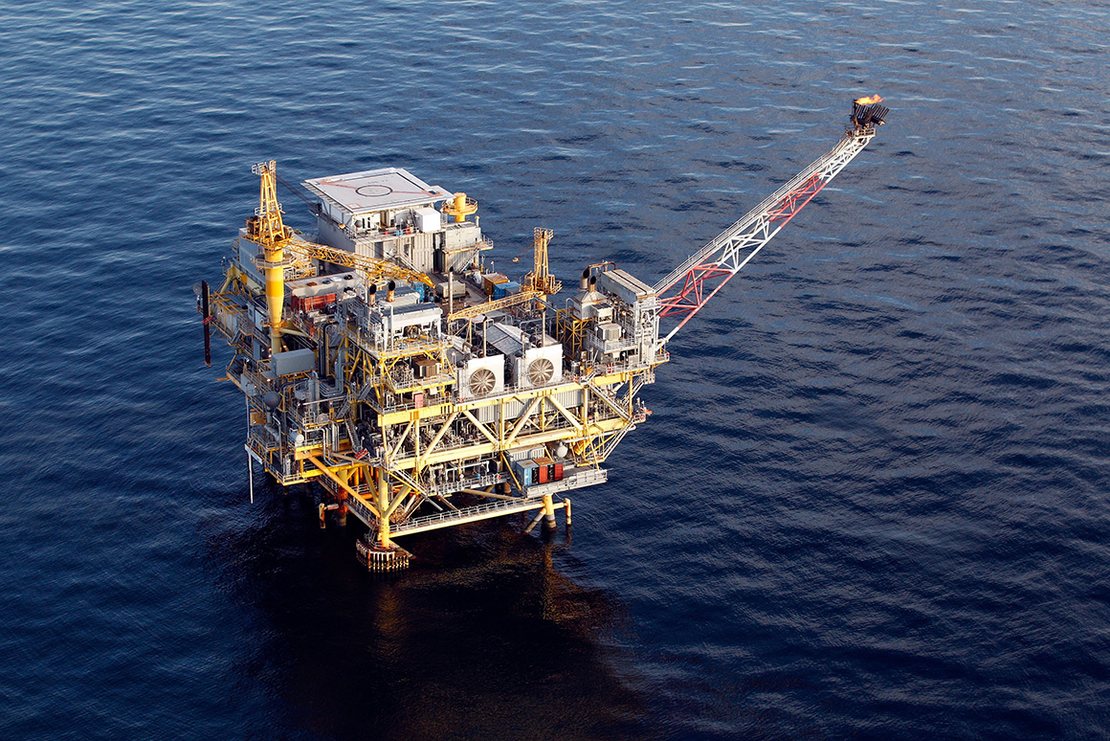 An oil rig in the Gulf of Mexico. Chris Graythen/Getty Images

This story was updated at 3 p.m. EDT.

The Biden administration Friday urged a federal appeals court to end litigation over a massive lease sale in the Gulf of Mexico after the sale was reinstated under the Inflation Reduction Act.

Attorneys for the Interior Department told the U.S. Court of Appeals for the District of Columbia Circuit that the fight over a lower court’s decision to cancel Lease Sale 257 for violating the National Environmental Policy Act is now moot.

In compliance with a 30-day deadline set by the new climate law, the Bureau of Ocean Energy Management on Wednesday announced that it would reinstate the more than 80-million-acre sale. The agency had accepted 307 high bids from the November 2021 sale, yielding about $190 million in federal revenue (Greenwire, Sept. 14).

“Because it was impossible for Interior to comply with both NEPA and the statute’s 30-day mandate, NEPA no longer applies to Lease Sale 257,” BOEM told the D.C. Circuit in a court filing.

BOEM noted that even if Congress had given the agency some discretion, NEPA compliance must yield to a more specific “statutory command” — in this case, the 30-day timeline under the Inflation Reduction Act to reinstate the sale.

That tight deadline made it “inconceivable” that BOEM could issue a final supplemental environmental impact statement that included opportunity for public comment, the agency said.

“The Inflation Reduction Act withdraws Interior’s discretion to do anything other than issue these leases on the terms specified by Congress, irrespective of NEPA,” BOEM told the court.

BOEM’s position is at odds with environmental groups’ arguments that concerns about NEPA compliance could overrule Congress’ direction to revive the sale, since lawmakers didn’t explicitly exempt it from review under the environmental law (Energywire, Aug. 2).

BOEM argued that the reinstatement of the lease sale meant that the American Petroleum Institute and Louisiana Attorney General Jeff Landry (R) no longer had grounds for their appeal of the ruling earlier this year by Judge Rudolph Contreras of the U.S. District Court for the District of Columbia.

Contreras, an Obama pick, had directed BOEM to redo its NEPA analysis for the sale after he said the agency failed to account for the sale’s impact on foreign oil consumption.

In its filing Friday, BOEM stated that even if the D.C. Circuit did not undo Contreras’ ruling requiring a new NEPA analysis, it would be enough for the court to simply dismiss the appeal.

API and Louisiana’s “stated interests in this case — in the direct and indirect benefits of lease issuance — are now protected by the Inflation Reduction Act, regardless of whether the district court’s order remains in effect,” the agency said.

API’s vice president of upstream policy, Cole Ramsey, said in a statement the trade group was pleased that Interior had offered the first offshore leases of the Biden administration.

“API supports BOEM’s request to dismiss the appeal and remains eager to work with the administration to create energy policies that encourage the development of these leases,” Ramsey said.

Landry’s office didn’t respond to a request for comment.

Kristen Monsell, oceans program litigation director at the Center for Biological Diversity, disagreed with the Biden administration that the case is now moot.

She argued that federal officials have allowed oil companies to drill offshore for decades without properly evaluating environmental damage.

“BOEM has no valid NEPA analysis on which it can rely to permit new Gulf drilling. This is true not only for leases under Lease Sale 257, but all the leases issued for the last several years,” Monsell said in an email.

She added: “This means BOEM has been, and is, permitting all Gulf drilling unlawfully. This has to stop.”