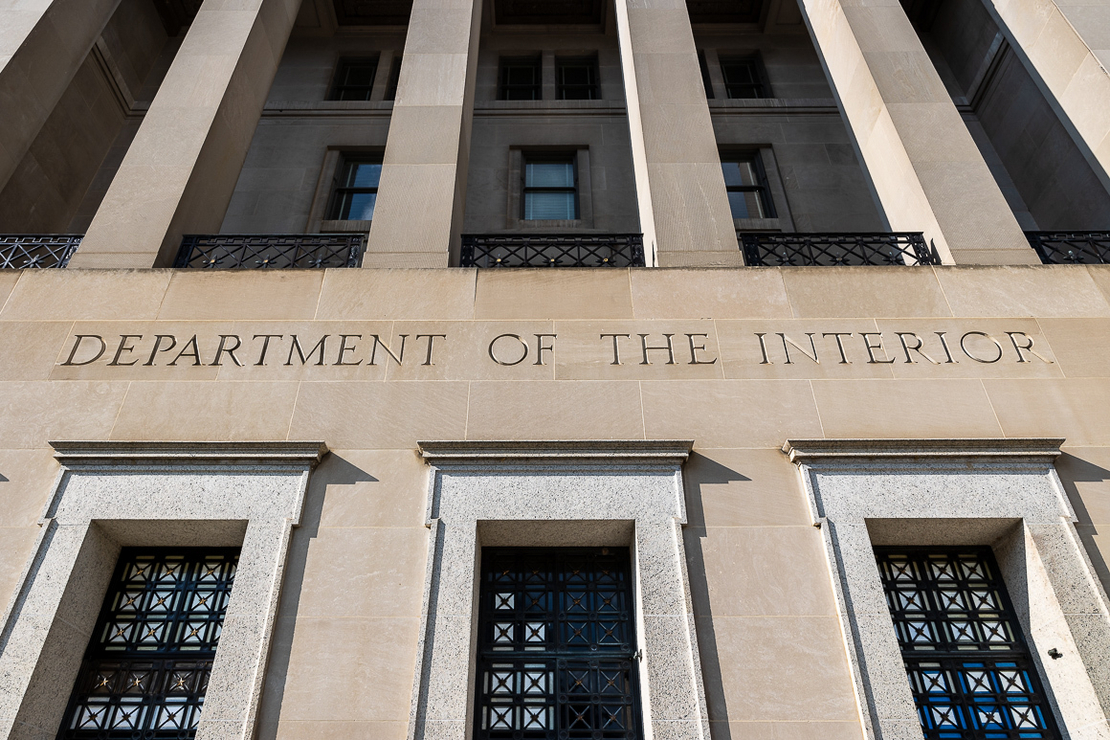 Interior Secretary Deb Haaland today revoked a Trump administration order that put a spotlight on consent decrees and legal settlements but that the department asserted made them more complicated to pursue.

“That [2018] order … imposed redundant, inefficient and vague obligations on the Department and its litigation processes that do not serve the goals of transparency and efficiency,” Interior said in a statement today.

Interior added that “the previous Order added unnecessary obstacles to the Department’s ability to enter into rational and fair settlements, imposed requirements and timelines inconsistent with those set by courts, and added redundant reporting obligations.”

In part, the new secretary’s order states that the department’s solicitor “shall remove” the litigation website that for several years has made public and easily searchable information about settlements, consent decrees and attorney fees paid out to private groups.

The litigation page, for instance, showed that Interior agreed last year to pay the Center for Biological Diversity $140,000 in attorney fees following a lawsuit over the Rio Grande cutthroat trout.

“The previous Order provided no tangible benefits to the public while interfering with the Department’s ability to make decisions about litigation that are in the best interests of the federal government and taxpayers,” Interior asserted today.

The Trump administration, in issuing its 2018 order, noted that “in recent years, the Department supported entering a number of consent decrees and settlement agreements, including some with significant implications” (Greenwire, May 17, 2019).

“In many cases, entering a consent decree or settlement agreement may be a prudent use of taxpayer resources to avoid costly and drawn out litigation that the Department is likely to lose,” the Trump administration stated, while adding that “concerns have been raised” about the practice.

Conservative lawmakers, in particular, have for years complained about “sue-and-settle” practices allegedly pursued by environmental groups.

“Taken together, these limitations are burdensome, duplicative, and hinder the effective resolution of complex litigation,” Interior said.