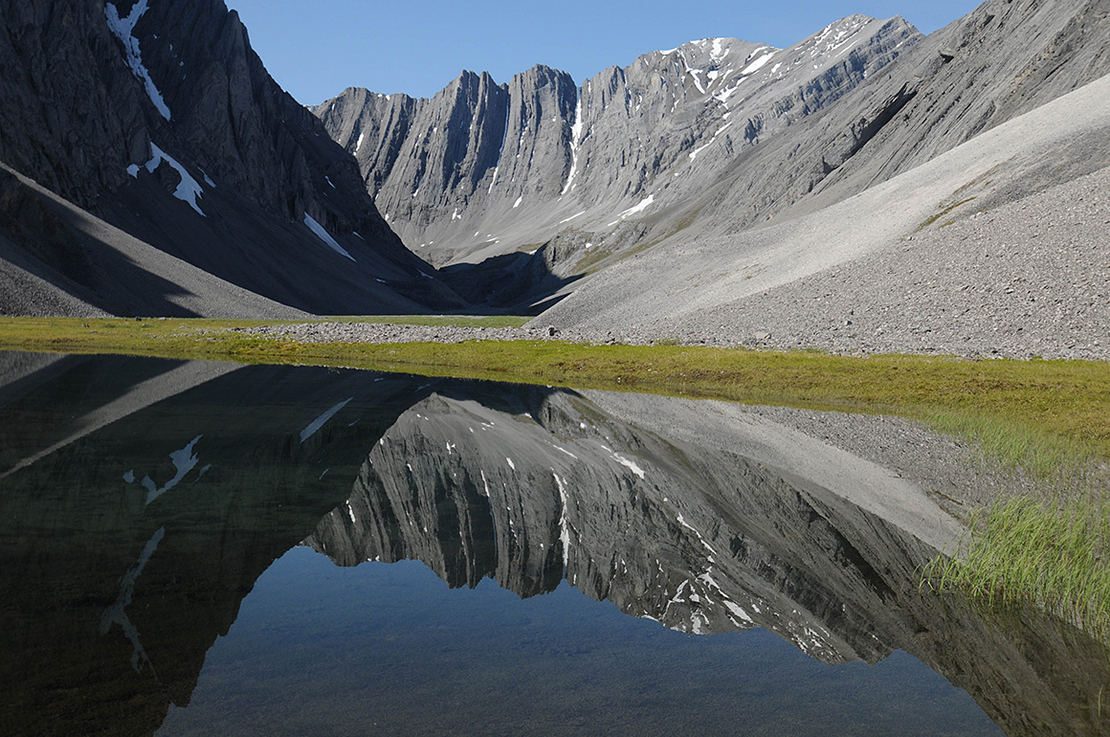 A proposed 211-mile road that would pierce Alaska Native homelands to reach the Ambler Mining District in the state’s northwest region will be suspended while it gets a closer look, the Biden administration now says.

In a court filing yesterday that drew immediate Republican fire, the Justice Department asked an Alaska-based federal judge to remand a right-of-way decision made during the Trump administration back to Interior so officials can correct what they call “significant deficiencies” in the initial analysis.

“As authorized, the Ambler Road would cross the traditional homeland of many Alaska Native communities, including Koyukon, Tanana Athabascans and Iñupiat peoples,” the department said in a statement.

And in a significant move, the department added that it will suspend the right of way for the road during the review period to “ensure that no ground-disturbing activity takes place that could potentially impact the resources in question.”

The department did not specify how long the new review will take.

All three Republican members of Alaska’s congressional delegation blasted the decision, saying in a news release that the move runs counter to the White House’s stated interest in creating new domestic mineral sources vital in the transition to clean energy technologies.

“America’s lack of mineral security should be one of the Biden administration’s highest priorities, but its incoherent policies are making the problem worse,” said Sen. Lisa Murkowski.

Republican Sen. Dan Sullivan added that “this filing is a continuation of the Biden administration’s self-destructive policies that target Alaska families and American workers while seriously undermining our national security.”

The state’s sole House member, Rep. Don Young, noted that “at this very moment, Vladimir Putin and his cronies appear to have their sights set on invading Ukraine,” and he asked, “why, then, would President Biden reward Putin by hamstringing our economy and Alaskan mining operations by burying the proposed Ambler Road project under mountains of paperwork and bureaucracy?”

The proposed road would give mining companies access to copper deposits along the Brooks Range.

The Interior Department and the Army Corps of Engineers approved the project in 2020, prompting environmental groups to sue in the U.S. District Court for the District of Alaska (E&E News PM, July 23, 2020).

Construction would require gravel mines every 10 miles or so along the road. The complaint alleges the federal agencies involved did not analyze the cumulative impact of these mines.

“The impacts from the proposed industrial development would cause severe harm across the region to all the resources that Alaska Natives revere — including caribou, fish, water resources, wetlands and vegetation,” the lawsuit said.

“The [prior] evaluation did not sufficiently analyze the extent or necessity of Ambler Road-related significant impacts to subsistence uses,” Beaudreau stated, adding that it “lacks sufficient discussion of impacts on caribou forage vegetation and the resultant adverse impacts on subsistence.”

Beaudreau said the initial assessment also “lacks sufficient discussion of water impacts that would occur … including the dewatering of streams and groundwater as part of mining operations, and the impacts of such activities on salmon, sheefish, and other fish species; spawning areas, and other aquatic habitat; and related subsistence uses.”

He further stated “these deficiencies are compounded by new information, not considered in the decisions, indicating significant declines in salmon and caribou populations critical to subsistence communities.”

Envisioned for decades, the gravel road would start along the unpaved Dalton Highway 200 miles north of Fairbanks and run south of the Brooks Range to the Ambler Mining District.

The Alaska Industrial Development and Export Authority calls the project a “Road to Resources,” arguing it will enrich a remote region through decades of mining.

The state began exploring potential routes in 2009, and the Alaska Industrial Development and Export Authority took over the project in 2013. Through 2020, the agency had spent $28 million on the road.

Environmental groups tentatively praised the Interior Department for tapping the brakes on the project.

“We are encouraged to see the Biden administration acknowledge the permitting process left serious gaps in analysis and failed to adequately consult with and gain consent from Brooks Range communities, but we are also deeply disappointed that they didn’t go far enough by taking back these illegal permits,” Lisa Baraff, program director at the Northern Alaska Environmental Center, said in a statement.