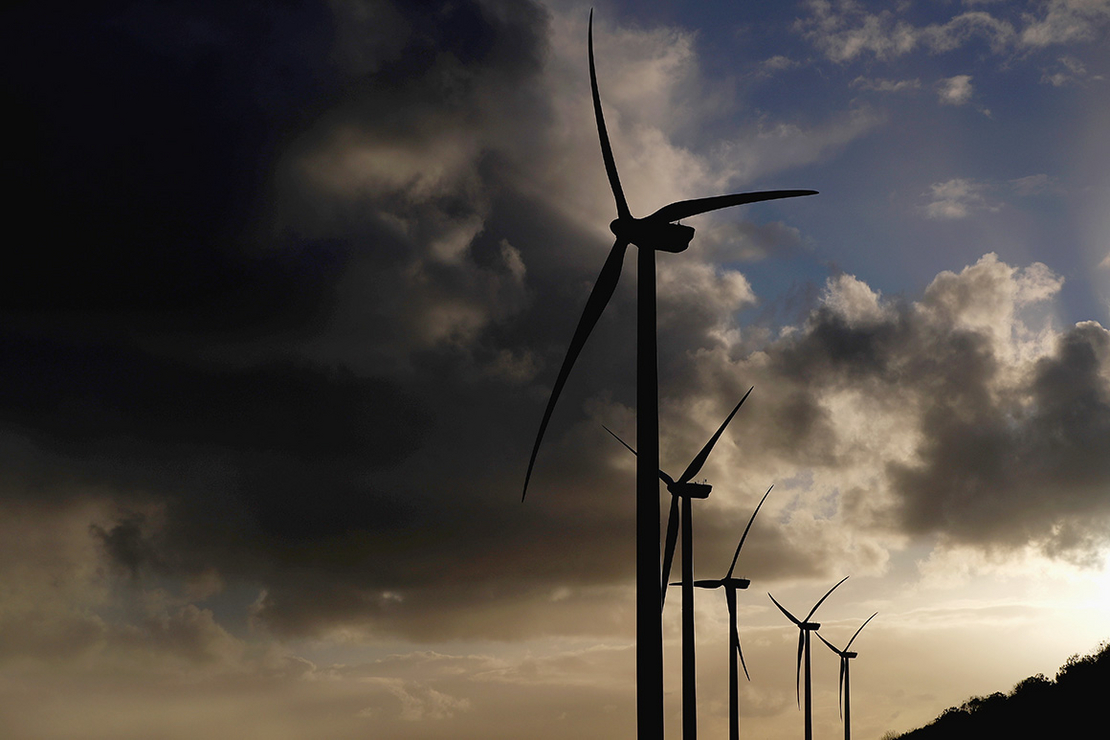 Federal regulators will auction off as many as seven new offshore wind leases by 2025 in an attempt to broaden the industry’s geographic footprint and meet President Biden’s climate goals, Interior Secretary Deb Haaland announced this afternoon.

The plan is potentially significant. Biden has set a goal of installing 30 gigawatts of offshore wind capacity by 2030, but experts say the U.S. will have a hard time meeting that goal without opening new swaths of ocean to development. Haaland’s announcement, made at an industry conference in Boston, marks an attempt to do just that.

Developers are currently planning 16 projects along the East Coast from North Carolina to Massachusetts. Under Interior’s plan, the Bureau of Ocean Energy Management will for the first time auction off leases in the Gulf of Maine and the Gulf of Mexico and near California and Oregon.

Lease sales will also be held in areas where proposed wind farms are already moving forward, such as the New York Bight, south of Long Island, and in the mid-Atlantic.

The Biden administration is likely to face stiff opposition to its leasing plans. Commercial fishermen are fiercely opposed to plans for more wind development in the New York Bight, a valuable scalloping ground. In Maine, lobstermen encircled a survey boat charting the course of a transmission line earlier this year.

The challenges are different in the Pacific Ocean, where waters are far deeper than in the Atlantic and developers will need to employ floating turbines, a relatively new innovation (Energywire, Sept. 29).

Floating turbines account for only 79 megawatts of the almost 33,000 MW of offshore wind capacity installed globally. But a boom in that infrastructure is coming. Some 26,000 MW of floating turbines are planned across the globe, according to the Energy Department.

The White House has also had to iron out its leasing plans in California with the Department of Defense, which conducts training exercises in the Pacific and had raised questions about leasing plans there. An agreement between BOEM and DOD was reached earlier this year (E&E News PM, May 25).

In her comments to the American Clean Power Association’s offshore wind conference, Haaland said the administration wants to provide developers with a clear path forward while considering the needs of other ocean users.

"We want to meet the ambitious conservation and clean energy goals of this administration while meeting the needs of other ocean users and communities," Haaland said.

She then challenged developers to think about "impact as part of your profit models."

"The jobs you create will make people’s lives better. They can help families buy their own homes. They can help parents save for their children’s college education. They can help ensure people have fresh air to breathe and clean water to drink. They can lift up entire communities," Haaland said.