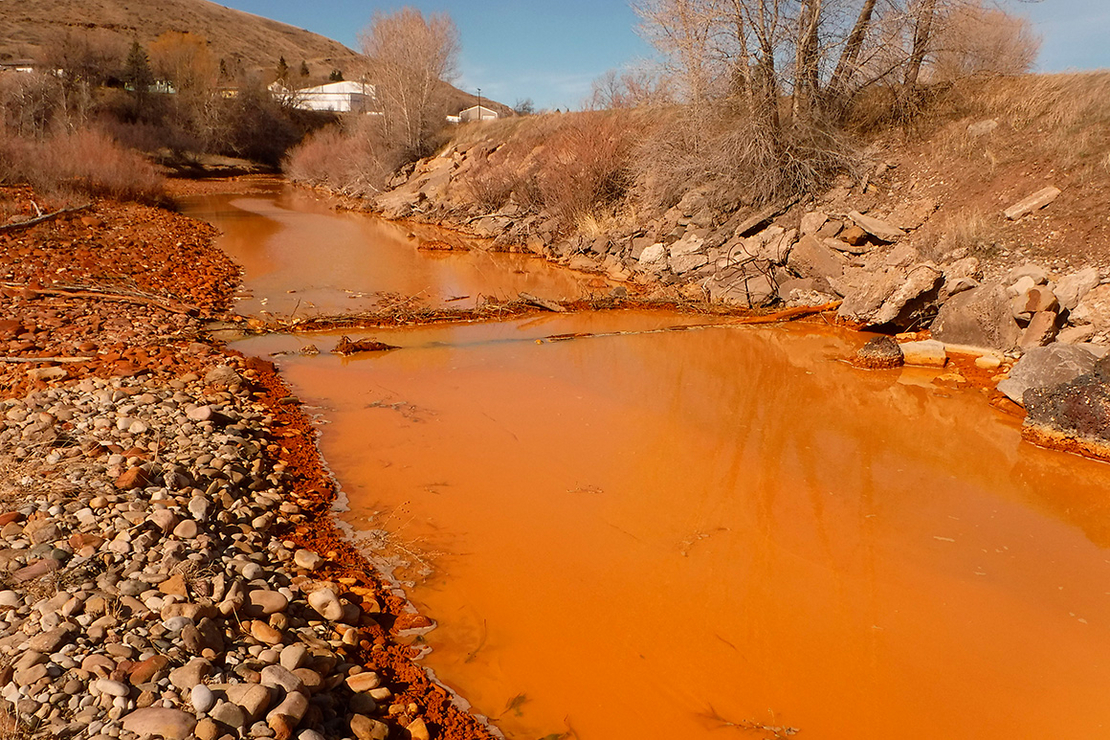 The Biden administration has unveiled guidance for states and some Indigenous communities seeking to tap $725 million in grant funding to clean up abandoned coal mine sites.

The Interior Department released a draft outline today guiding states and communities that are part of the Navajo Nation on how they can apply for some of the first $725 million of $11.3 billion in funding made available over 15 years from the bipartisan infrastructure law passed last year. The funding can be used for cleaning up old coal mining sites left behind by operators without being reclaimed (Greenwire, May 16).

This draft also explains what projects will qualify for the funding, which will only be available for the restoration of former mine sites abandoned before passage of the Surface Mining Control and Reclamation Act of 1977.

Abandoned mine sites requiring cleanup that would qualify for funds under the draft guidance include locations where there are dangerous highwalls, waste piles, subsidence, open portals and other openings where gases harmful to public health could be released into the air.

Interior said it will host a public comment webinar on the guidance with “details to follow.” The department will also be taking comments on the draft guidance through June 13 and comments can be emailed to [email protected].

Bloomberg takes on the plastics industry 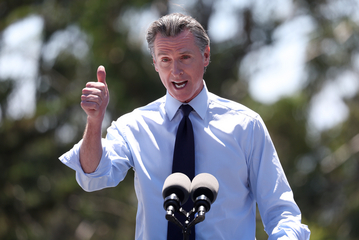