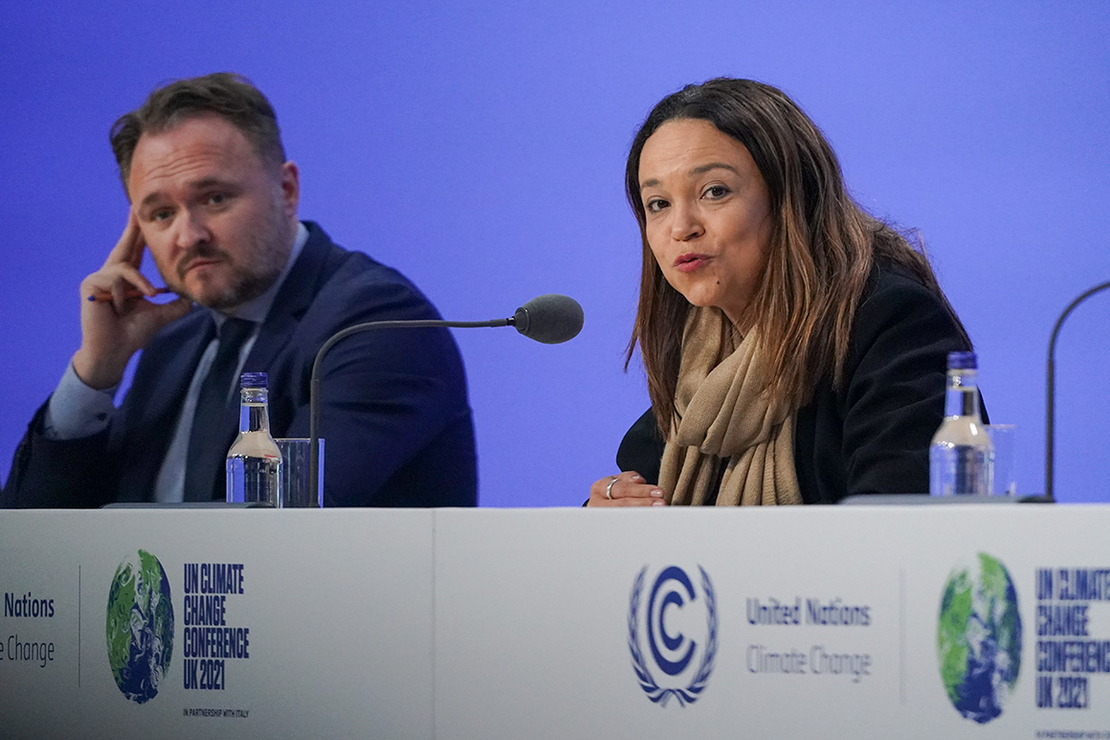 Members of the Beyond Oil and Gas Alliance (BOGA), which presented their group at the COP 26 climate talks in Glasgow, Scotland, argue that more oil and gas must stay in the ground if the world is to keep within the 1.5 degree Celsius warming benchmark, beyond which experts warn of drastic climate impacts around the globe.

“Continued investment in increasing the production of oil and natural gas encourages the building of infrastructure for supply and consumption, locking-in a high carbon pathway beyond 2050 and thus contributing to dangerous climate change, while at the same time increasing the risk of stranded assets,” the group wrote in its call to action.

Major oil-producing countries, including the U.S., have not joined the oil-retirement effort. A spokesman for the United Kingdom, a top European oil-producing nation, told POLITICO earlier this week that a hard stop to fossil fuel production would have its own severe consequences.

“What we cannot have is a cliff-edge where oil and gas are abandoned overnight. If we stopped producing gas, this would put energy security, British jobs and industries at risk, and we would be even more dependent on foreign imports,” said a spokesperson for the U.K. business and energy department.

The countries to join the alliance this week are France, Greenland, Ireland, Sweden and Wales, as well as Quebec, the Canadian province. They have committed full support. California has signed on as an associate member.

BOGA notes in its declaration that while the world needs to decrease oil production by 4 percent annually until 2030 — then at a more accelerated rate in the years following — current plans anticipate the opposite.

The International Energy Agency has said a 75 percent reduction in oil demand by 2050 would be needed to meet net-zero carbon emissions by midcentury, a target set out for the United States by President Biden. To reach that level of decline, no new oil and gas exploration would be necessary, experts have said.

The alliance aims to squeeze the supply of oil and natural gas and the expansion of drilling operations in order to help the world shift away and send clear signals to the market that oil is on the way out.

BOGA has picked up supporters from environmental groups, even as many of the more progressive activists have criticized the Glasgow talks as climate theater lacking firm commitments to depress escalating global greenhouse gas emissions.

“This broad alliance can help shift the world away from fossil fuels that are driving climate change toward catastrophe,” said Sujatha Bergen, senior advocate at the Natural Resources Defense Council. “It’s time to take a strong step and resolute commitment, aided by this alliance, toward a safer and cleaner future for our kids, families and communities.”

“Newsom has created tremendous momentum toward his vision of an oil-free future for our state," she said, before pivoting to a demand for more aggressive action to curb oil supply from California. “Now Newsom needs to build on that momentum by immediately halting the approval of new oil and gas drilling statewide to keep these climate-destroying fossil fuels in the ground.”