International conservation effort gets $5B boost 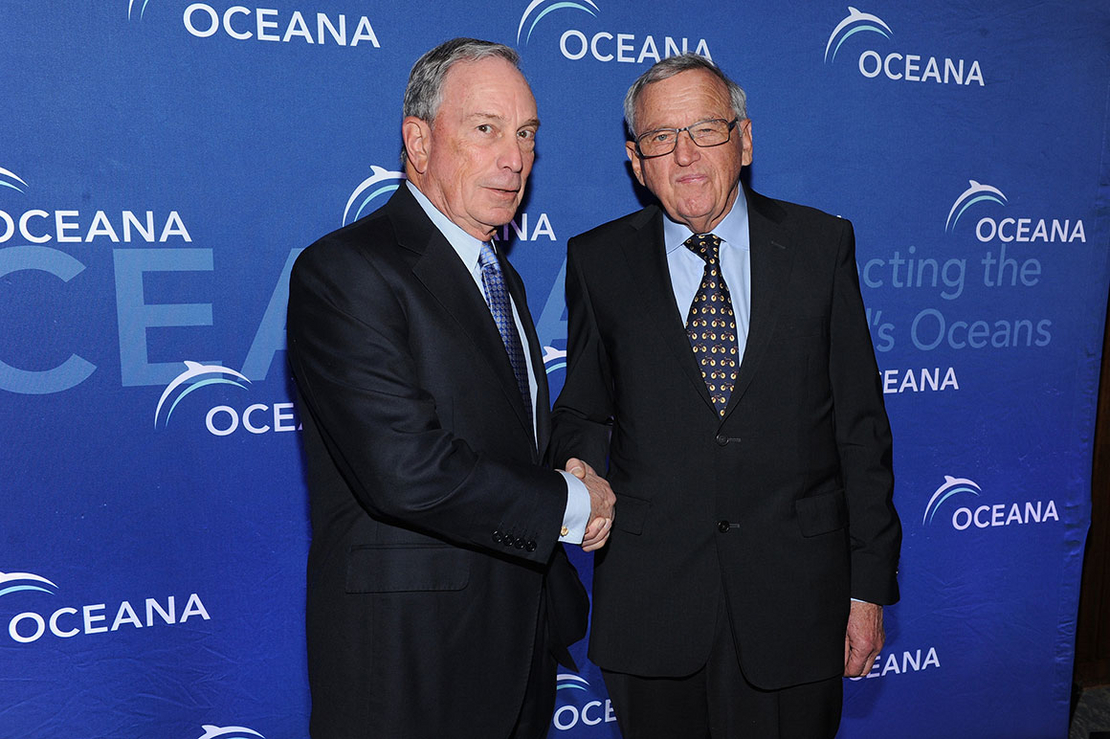 A coalition of nine charitable groups announced today that they will jointly commit $5 billion toward an aggressive pledge that aims to conserve 30% of the world’s lands and waters by 2030.

Both the Rainforest Trust and the Wyss Foundation will likewise provide $500 million to the "Protecting Our Planet Challenge."

“We can solve the crisis facing nature,” philanthropist Hansjörg Wyss said in a statement announcing the pledge. “But it’s going to take the wealthiest nations and the wealthiest individuals committing to reinvest our enormous bounties here on Earth, safeguarding nature and protecting our lands, waters, and wildlife.”

Wyss first announced in a New York Times op-ed in 2018 that he would donate $1 billion over 10 years to pursue the 30×30 goals, via the Wyss Campaign for Nature (Greenwire, June 2).

The additional funds announced today bring that investment to $1.5 billion. According to a statement from the Wyss Campaign for Nature, the group has dispersed nearly $676 million to date.

The Biden administration is pursing its own version of 30×30, branded as the "America the Beautiful" campaign, which it unveiled earlier this year (Greenwire, Sept. 17).

But many details of that program — including how the Interior Department and other agencies will tally the progress of conserved lands and waters — have yet to be decided.

In addition to protecting biodiversity and addressing climate change, the Biden administration has also made creating more equitable access to nature a key component of its program.