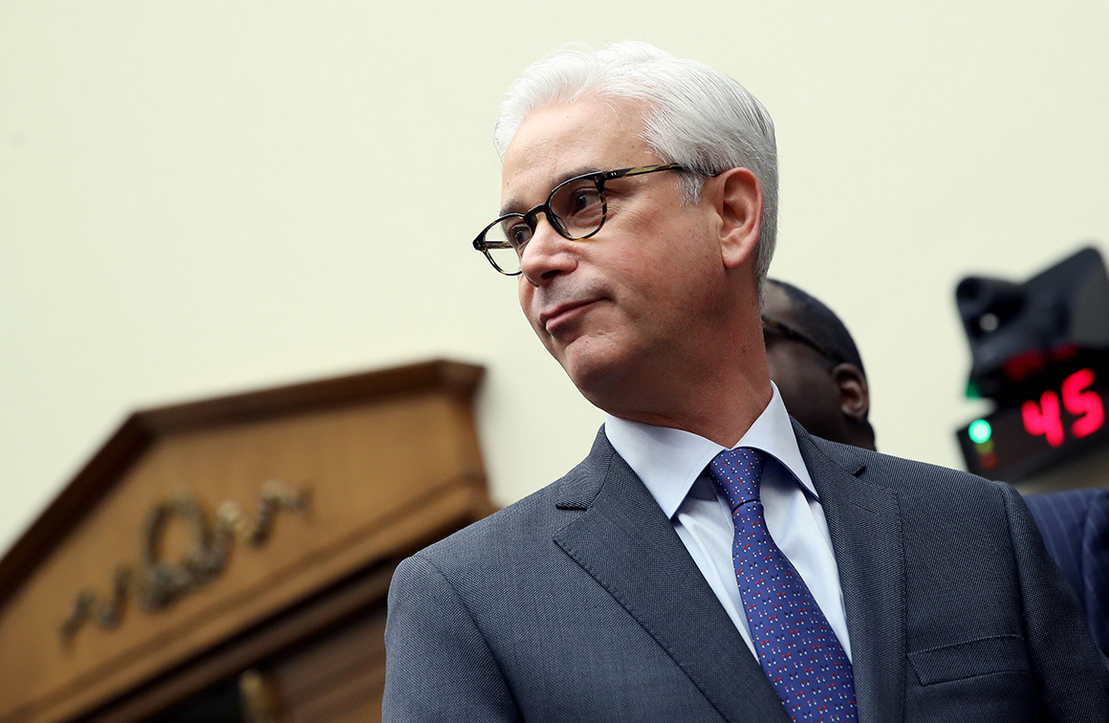 Activist shareholder groups filed climate resolutions this year at six of the largest U.S. investment banks. The resolutions call on the firms to back their long-term climate commitments with policies that would ensure they do not contribute to the expansion of the fossil fuel industry.

Three of the banks — Wells Fargo & Co., Bank of America Corp. and Citigroup Inc. — held their annual shareholder meetings yesterday, giving investors the chance to weigh in. Just under 13 percent of shareholders backed the fossil fuel-related resolution at Citigroup, while 11 percent supported the proposal at both Wells Fargo and Bank of America.

The results aren’t a big surprise — and likely won’t be enough to push the financial institutions to crack down on their clients’ new fossil fuel development in the near term. But proponents said they are still pleased with the outcome.

That’s the case because despite the fact that the investors filed the proposal for the first time this year, it still garnered enough support to be filed again in 2023, when it could become more popular. Further, proponents say, the resolutions attracted enough votes to communicate to Wall Street that the issue is of rising interest to investors.

“Today’s votes put the question of fossil fuel expansion firmly and irrevocably on the table for three of the world’s top four banks,” Jason Disterhoft, a senior campaigner at Rainforest Action Network, said in a statement.

More specifically, the resolution called on each of the three banks — in addition to JPMorgan Chase & Co., Goldman Sachs Group Inc. and Morgan Stanley, which will hold their annual shareholder meetings in the coming weeks — to adopt a policy before 2023 “committing to proactive measures” to ensure that their lending and underwriting do not contribute to new fossil fuel development.

Proponents hinge their demand primarily on the net-zero road map published nearly a year ago by the International Energy Agency. The report says that for the world to reach net-zero emissions by 2050 — a goal that all of the banks have committed to support — “there is no need for investment in new fossil fuel supply.”

It’s a more direct ask than climate-concerned investors have made through past resolutions. Those generally have requested additional information, disclosure or long-term goals from companies, rather than specific policies.

The change in approach could be among the reasons the proposal in its first year received the low support it did, said Danielle Fugere, the president of As You Sow. The shareholder advocacy group has pushed companies on climate in recent years, but it did not file any of this year’s fossil financing resolutions.

For starters, “these are new proposals,” Fugere said. “And then they are also not only asking for specific action but asking for the banks to invest and underwrite in line with the IEA scenario. I think both companies and investors are still working through what that means.”

An 11 percent vote is “good for a first year proposal, and I think that sets the stage for continuing to make this ask,” Fugere added.

The New York State Common Retirement Fund and several New York City pension funds said publicly prior to the meetings that they would throw their weight behind the resolutions. Proponents say the vote totals suggest that the largest money managers, BlackRock, State Street and Vanguard, did not do the same.

The three wealth giants are top shareholders in many publicly listed companies, giving them unparalleled influence over vote outcomes. BlackRock and Vanguard, for instance, combined own more than 16 percent of Citigroup’s shares.

Notably, influential proxy advisers Glass Lewis and Institutional Shareholder Services recommended that their clients vote against the resolutions. They said the lenders have adopted strong climate commitments already, and that the proposals could infringe on the firms’ ability to protect their shareholders’ best interests (Climatewire, April 25).

The banks, for their part, recommended that shareholders vote against the proposals, citing the net-zero commitments they’ve adopted, their ongoing efforts to guide carbon-intensive companies through the energy transition and — in at least one case — concerns about relying too much on the IEA’s analysis.

“We do not believe that conditioning our financing on a single assumption in a single scenario — which itself contains hundreds of other assumptions — is an effective or practical way to manage our lending practices or to further our net-zero goal,” Wells Fargo wrote in its proxy statement.

Executives repeated some of those arguments yesterday. During Bank of America’s meeting, for instance, CEO Brian Moynihan defended his company’s lending to Exxon Mobil Corp. and other major oil and gas producers.

Exxon intends to develop the equivalent of more than 18.5 billion barrels of oil in the coming years, according to its most recent annual report. In January, Exxon announced plans to reach net-zero emissions by 2050, but that pledge didn’t take into account the company’s biggest climate footprint: the emissions released from burning the fuel it produces.

“We will work with our clients to help that transition take place,” Moynihan said. “But at the end of the day, it is their transition.”