Is the era of the utility megaproject over? 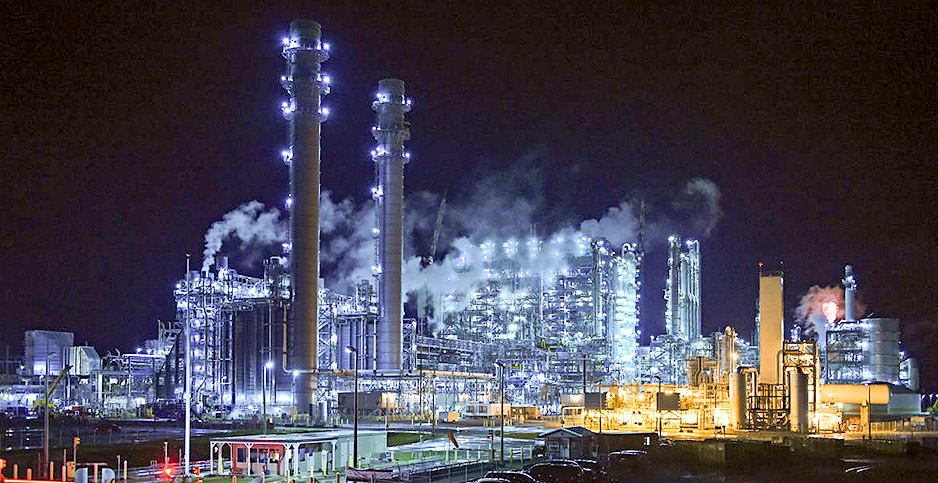 The Kemper County Energy Facility, which was supposed to run on synthetic gas created from coal. Mississippi Power

Now, all three have become a symbols of broken promises and busted budgets — a narrative capped by Monday’s announcement that Scana Corp. and state-owned Santee Cooper were pulling the plug on the V.C. Summer Nuclear Generating Station after pouring in billions of dollars of ratepayer funds (Energywire, Aug. 1).

In fact, cost overruns and delays on large power-sector projects are endemic in the U.S. and overseas, according to a December report by Ernst & Young LLP. The analysis of 100 of the world’s largest utility generation, transmission, distribution and water projects found that on average, they are $2 billion over budget and two years behind schedule.

While the risk of megaprojects in deregulated states falls on the developers and their investors, much of the risk in rate-regulated states rests with utility customers. That’s true, at least, in states that allow recovery of financing and other costs of power projects during construction.

For state regulators asked to green-light utility megaprojects, it’s a question of weighing the risks; specifically, the chance that ratepayers will be stuck with massive cost overruns and escalating bills.

"From a regulator’s standpoint, your No. 1 thing is reliability, and I think there will always be a place for large baseload projects if you can prove the need," said Kevin Gunn, a St. Louis-based consultant and former chairman of the Missouri Public Service Commission. "You’re going to always retreat to safety."

The key questions today, Gunn added: "Is there enough of [existing baseload capacity] where you don’t need to build anymore?"

"I don’t think the world needs big new power plants, especially not the U.S.," he said.

When there is a need for new capacity, such as when large coal-fired plants are retired, utilities often don’t need to replace it on a megawatt-for-megawatt basis. And what capacity and energy they need to replace can often be replaced with a combination of resources, especially efficiency and demand response, Nelder said.

"I don’t think they’re going away," Herman said. "But as the industry evolves and technology evolves, the types of projects are going to evolve, as well."

Those projects aren’t limited to generation and could include big new transmission projects or distribution system makeovers or perhaps even the combination of renewables, storage and transmission.

Still, he noted: "It’s going to take some guts for the first one to stick their toe in the water."