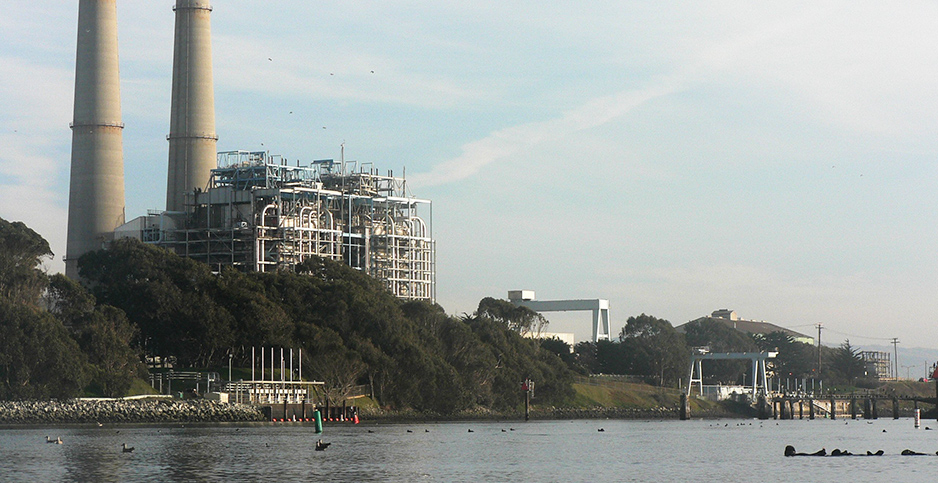 The energy storage industry is shattering records for battery deployments, underscoring its growing role in decarbonizing the economy.

In the last three months of 2020, nearly 2.2 gigawatt-hours (GWh) of energy storage systems were put into operation, according to the energy data firm Wood Mackenzie. That’s an increase of 182% from the previous record-setting quarter.

The blockbuster fourth quarter capped a year that saw a total of 3.5 GWh installed — more than the 3.1 GWh that went into operation in the previous six years combined. That torrid growth has industry boosters and researchers feeling very bullish about the prospects for energy storage.

"This is the hallmark of a market beginning to accelerate exponentially, and momentum will only increase over the coming years," Dan Finn-Foley, Wood Mackenzie’s head of energy storage, said in a press release.

Energy storage systems are often used to capture power when the supply of wind or solar energy exceeds demand. Electric utilities, businesses or homeowners can then draw on those systems to produce emission-free electricity when intermittent renewable energy is unavailable.

A study released last month by the National Academies of Sciences, Engineering and Medicine examined how the U.S. can bring its carbon emissions down to net zero by midcentury, which scientists say is necessary to avoid the worst impacts of climate change. Energy storage was a key part of that road map (Climatewire, Feb. 3).

The Wood Mackenzie report, produced in conjunction with the U.S. Energy Storage Association trade group, found that most of the growth last year was due to large-scale installations from utility companies.

California, which suffered a series of climate-related blackouts last year, was the top market for energy storage systems in 2020. The Golden State led in all three market segments that the report detailed: "residential"; "non-residential," meaning mostly businesses; and "front-of-the-meter," which mainly refers to utilities.

Even before a February freeze knocked power plants and wind turbines offline in Texas, plunging millions of people into darkness, the state was already ramping up its energy storage capacity. Last year, it was the second-largest market for new utility-scale storage systems, the report found.

That deadly cold snap will likely lead to additional energy storage growth in the Lone Star State, according to Chloe Holden, a Wood Mackenzie research analyst.

"We expect an uptick in home battery sales in Texas in the aftermath of February’s devastating outages," she said in the release.

Looking further ahead, the Energy Storage Association aims to deploy 100 GW by 2030. Independent researchers also see a bright future ahead for storage.

"If you look at what’s going on in storage, in about 10 years, 2030, the battery industry will grow about 10 times bigger," Yi Cui, the director of Stanford University’s Precourt Institute for Energy, predicted at the high-profile energy industry event earlier this week.

"That’s reaching somewhere about 2 terawatt-hours of the battery capacities," he added. "It’s gigantic."