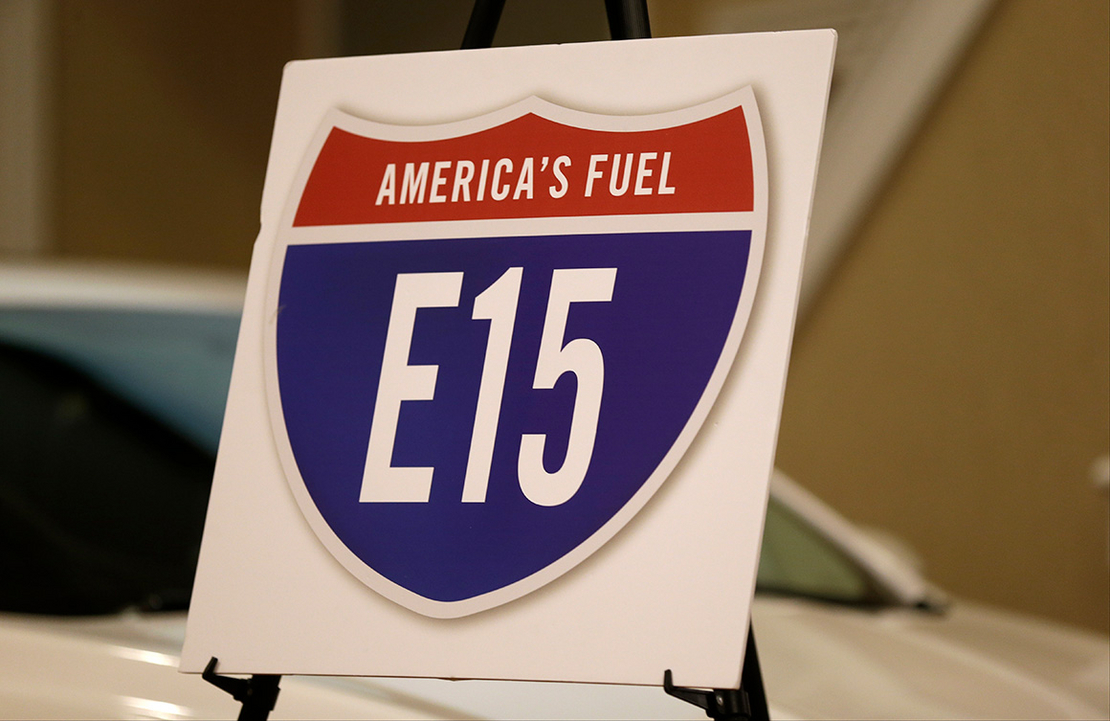 In opening the way to more E15, the Biden administration focused on Russia’s war in Ukraine as justification for an emergency waiver. Without any action, EPA Administrator Michael Regan said, retailers would presumably rely on fuel that’s higher in petroleum just as prices are spiking due to the war.

The administration is walking a political and legal tightrope, too. Moves that boost or suppress biofuels quickly draw praise and attacks from competing interests and political leaders and are always a hot-button issue in corn-producing areas of the Midwest.

The decision, outlined in a letter from Regan to Minnesota Gov. Tim Walz (D), clears the way for continued availability of E15 fuel in places where it’s already sold but normally can’t be found in summer due to air pollution regulations.

EPA said it would waive the seasonal rules for 20 days — the maximum the Clean Air Act allows — and issue extensions until officials believe supply disruptions tied to the situation in Ukraine have eased. E15 has been selling for around 20 to 30 cents less per gallon than regular gasoline recently, according to the Renewable Fuels Association, a trade group.

“The Agency in taking this action is seeking to address the extreme and unusual fuel supply circumstances in the market by allowing the continued sale of E15 during the summer driving season,” Regan said, adding that EPA doesn’t expect conditions to improve soon.

“All available information suggests that the current shortage brought on by Russia’s actions may continue and perhaps worsen,” he said.

Biden announced the plan at an appearance in Iowa earlier this month (Greenwire, April 12).

While the restrictions on E15 sales are tied to fuel volatility, and the resulting impact on clean air, in reality E15 doesn’t have any greater pollution effect than E10, which is 10 percent ethanol and standard across much of the country, according to regulators and the biofuel industry.

Regan in his letter noted that under the regulations, E15 is required to meet the same volatility standard as E10, so the agency doesn’t expect any overall change in emissions from evaporation. And while some tailpipe emissions may be greater from the higher-ethanol blend, others are lower or about the same, all changes are “relatively small,” he said.

Regan’s letter cites sections of the Clean Air Act to bolster the case for the waiver; during the Trump administration, EPA tried to permanently make E15 available year-round at the former president’s direction, only to be rebuffed in a federal court case that nearly reached the Supreme Court (Greenwire, Jan. 10).

Regan made no mention of a longer-term lifting of restrictions and emphasized the temporary, and changeable, nature of the agency’s latest move.

“EPA recognizes that this is an evolving situation that is causing rapid changes to fuel supply dynamics. Should conditions warrant, this waiver may be modified, terminated, or renewed as appropriate,” he said.

Skor added, “Lifting outdated restrictions on E15 through this temporary waiver buys time for policymakers to implement a permanent fix, and it’s vital that this administration and leaders in Congress work swiftly to restore year-round access to E15 in the years ahead.”