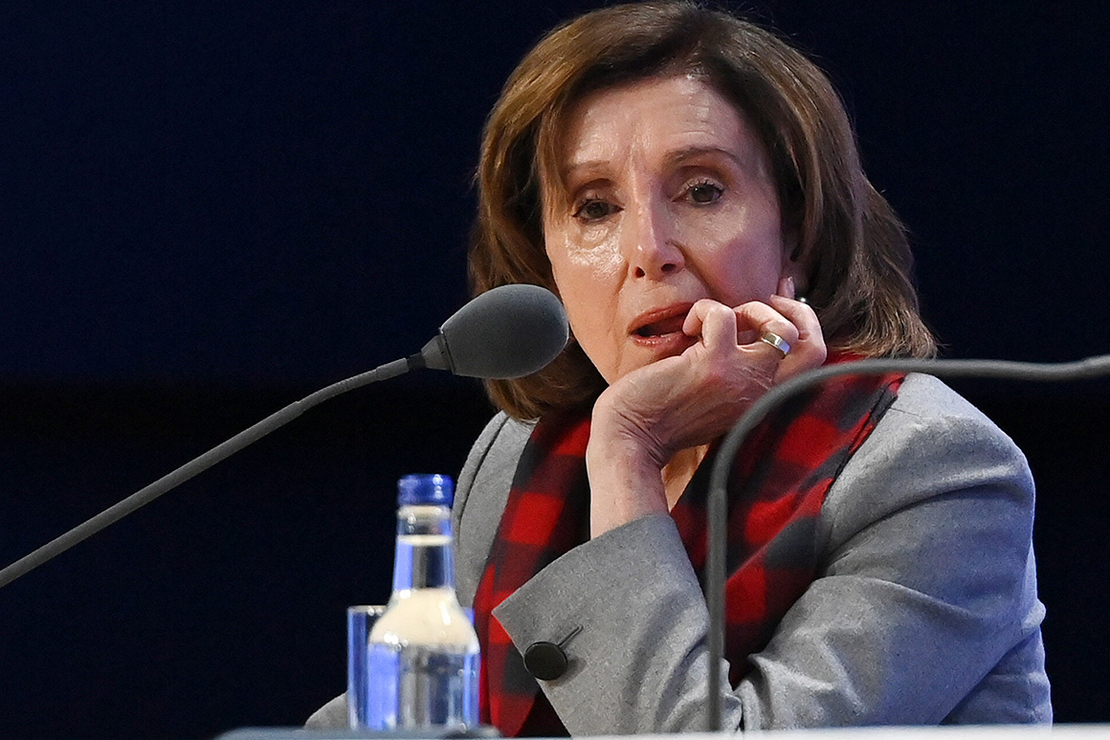 Congressional Democrats are confronting several obstacles this week to moving a $1.75 trillion climate and social spending package, despite claiming some momentum from the recent passage of a landmark infrastructure package and successful global climate talks.

House Democratic leaders said before last week’s recess they hoped to pass the centerpiece of President Biden’s climate agenda when they returned this week. But a push by centrists to get a full accounting of the bill’s cost from the Congressional Budget Office before voting makes the timing of a vote this week on the budget reconciliation bill very uncertain.

“We are on a path to be further fortified with numbers from the Congressional Budget Office,” Speaker Nancy Pelosi (D-Calif.) wrote in a letter to her caucus over the weekend, without promising a vote this week.

Pelosi said the CBO is “moving expeditiously,” noting several portions of its budget estimate have been completed and three additional reports are due today. Thus far, she noted, the CBO analyses have shown costs projections are in line with the White House’s own reviews, which show the bill paying for itself — a requirement of a handful of House centrists.

CBO Director Phillip Swagel said early last week the agency would provide “advance notice” for a release date of a full-cost estimate once it is able. As of last night, the agency had yet to announce when it will be coming.

Pelosi led a large U.S. delegation to the United Nations climate talks last week. She said international delegates at the global summit were “overwhelmingly positive” about the infrastructure bill, due to be signed into law today, and have “great enthusiasm” for the pending reconciliation package.

Democrats have touted the bills as a one-two punch for taking long-due climate action. The $1.2 billion infrastructure bill contains record investments in the nation’s power grid, electric vehicles and coastal resilience efforts; the reconciliation package will build on that with $550 billion in climate spending, including a methane reduction program.

Still, it’s clear that the massive spending package will change, in one way or another, in the Senate — that is, if it passes the House this week.

The president is set to sign the bipartisan infrastructure package, which passed earlier this month, and yesterday appointed former New Orleans Mayor Mitch Landrieu to be an infrastructure coordinator.

Senate Energy and Natural Resources Chair Joe Manchin of West Virginia, the centrist Democrat who is seen as the decisive 50th vote for passage, threw yet another hurdle at the spending bill last week when he came out in opposition to a new $4,500 tax credit in the legislation for union-made electric vehicles.

The credit, part of a larger suite of expansions for electric vehicle incentives, would heavily benefit major U.S. automakers that build cars in union plants.

Manchin said he told Sen. Debbie Stabenow (D-Mich.), who led the union credit proposal, that the policy is “wrong.”

“We shouldn’t use everyone’s tax dollars to pick winners and losers,” Manchin told Automotive News. “If you’re a capitalist economy, that we are in society, then you let the product speak for itself, and hopefully, we’ll get that.”

Manchin made the comments during an event with Toyota Motor Corp., which opposes the credit and whose U.S. manufacturing facilities are non-union. The company was announcing a $240 million investment in its West Virginia plant.

Additionally, Manchin has yet to sign off on the proposed methane fee, an idea he and Texas Democrats have repeatedly shot down.

The League of Conservation Voters unveiled another round of ads last week to convince members to follow through on supporting the reconciliation package. The group says it has spent $45 million on the bill.

Sen. Sheldon Whitehouse (D-R.I.), meanwhile, is still pushing to add a price on carbon, and he says he has backing from the White House.

“I’m in active negotiations on that front right now, and there is extremely broad support within the caucus that I think was buttressed by what we heard in Glasgow,” Whitehouse said in an interview after returning from United Nations climate talks in Scotland.

Whitehouse acknowledged that getting to 50 votes for a carbon price in the Senate — namely, securing support from Manchin — remains a challenge.

But, he added, “I don’t think there’s a world in which we send a good carbon fee over to the House and they reject reconciliation over that.”

Additionally, Senate Majority Leader Chuck Schumer (D-N.Y.) said in letter to the Democratic caucus this weekend he’s working with the Senate parliamentarian on giving the proposed package a “Byrd bath.”

The procedural review is named for the late Sen. Robert Byrd (D-W.Va.). It ensures any reconciliation legislation complies with budget rules that would allow it to pass the Senate with only 50 votes.

Schumer offered no time frame for Senate action on reconciliation, making it all but certain it will slip beyond Thanksgiving into December.

As all this action unfolds, Congress has made little headway on finalizing its 12 fiscal 2022 appropriations bills into a year-end spending package. Current stopgap funding for agencies expires Dec. 3, and lawmakers will almost certainly need to pass another temporary spending bill to avert a partial government shutdown.

“I am hopeful that we can reach an agreement soon so that the committees can finalize their bills and we can consider a FY2022 omnibus bill later this year. However, it is likely that we will need to process a continuing resolution before December 3rd to give our appropriators more time to finish their work,” Schumer wrote in the letter.

Congress has another Dec. 3 deadline — this one for raising the federal government’s borrowing limit. But that deadline is not expected to result in calamity, as the Treasury Department is expected to take action to delay the default date into late January or February.

Democrats and Republicans both agree on the need for the increase but have been unable to find a solution for moving ahead. The GOP wants Democrats to go it alone and raise the borrowing limit on the reconciliation legislation, a move the majority party has resisted as an attempt to paint it as solely creating the debt.

Treasury Secretary Janet Yellen said earlier this month she is open to having the ceiling raised in reconciliation rather than risk an unprecedented federal default that could spark a recession.

Schumer, noting the approaching deadlines and heavy legislative load, told senators to keep their “schedule[s] flexible for the remainder of the calendar year.”