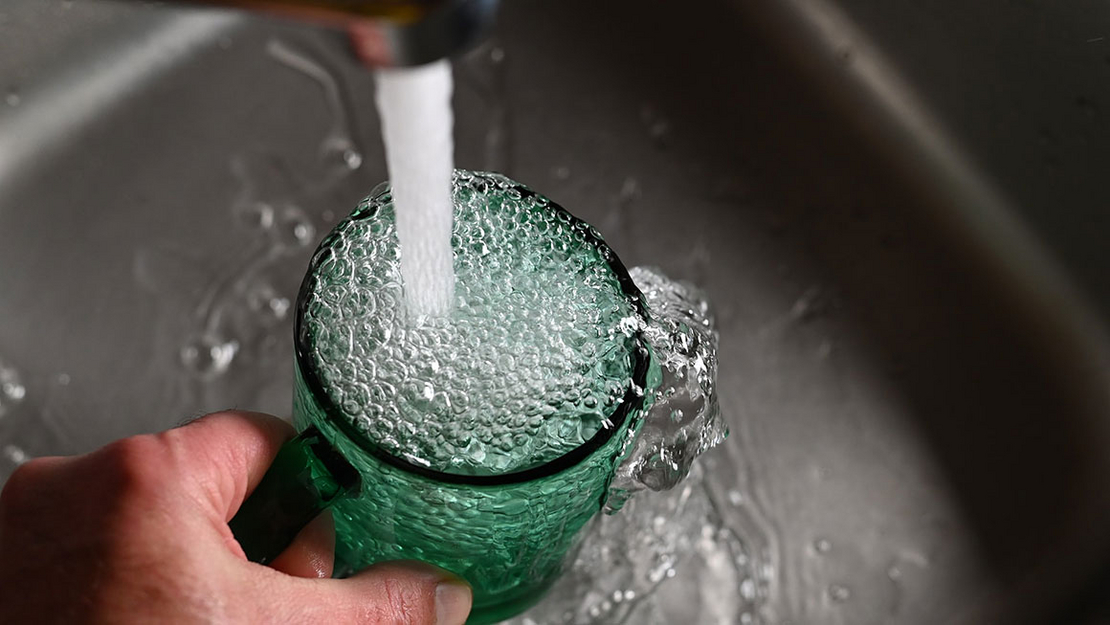 EPA’s order details how staff conducting a childhood lead poisoning prevention program through the West Virginia Department of Health and Human Resources discovered high blood lead levels in May, as well as drinking water samples that tested above the federal action limit.

Lead poisoning can be particularly detrimental to young children, infants and fetuses. In children, low levels of exposure have been linked to damage to the central and peripheral nervous system, learning disabilities, shorter stature, impaired hearing, and impaired formation and function of blood cells.

EPA said the last time the agency issued an emergency administrative order was in 2004 to the District of Columbia Water and Sewer Authority.

While EPA requires water utilities to take action if readings are found to be above 15 parts per billion, levels in Clarksburg far exceeded that.

EPA said such “significantly high levels of lead pose an imminent and substantial endangerment to the health of persons at these sites and likely at other similar sites served by the system.”

The Clarksburg system serves almost 18,000 people and has almost 8,000 service connections. The system also provides water to other public water systems that serve more than 38,000 people.

Erik Olson, the Natural Resources Defense Council’s senior strategic director, said he’s aware of only a handful of times EPA has issued such an order tied to lead service lines, including the crisis that unfolded in Flint, Mich., that erupted in 2014. He also emphasized that EPA and the Centers for Disease Control and Prevention have said the only safe level of lead is zero.

“These numbers are just jaw-dropping,” said Olson. “This could be as bad as Flint, if not worse.”

EPA is requiring the Clarksburg Water Board to immediately identify homes that may be affected and provide “an alternate source of drinking water and/or point-of-use filters certified for lead removal for homeowners where elevated lead levels are known or where suspected lead service lines exist.”

The board is also required to provide EPA with copies of notifications sent to homeowners and keep a daily log of which homes received alternative water or certified filters.

EPA is advising parents of children under 6 years of age who are living in older homes serviced by the Clarksburg Water Board to discuss the risks of lead exposure with their child’s pediatrician to determine whether precautionary blood lead testing is needed.

“Additional steps all consumers can take include flushing water lines used for drinking and cooking and using bottled water for making baby formula,” EPA wrote. “Boiling water does not remove lead from water and should not be practiced for lead abatement.”

EPA’s order faults the Clarksburg Water Board for failing to report lead service lines, alert the public to the danger of lead and take actions to respond to the high blood level readings.

According to the order, the board in the fall of 2019 asserted in documents meant to comply with EPA’s Lead and Copper Rule that it had no lead service lines. Subsequent tests the board took then showed no violations of the federal action level.

But on May 7, officials in the West Virginia city discovered children with elevated lead levels, and lab testing was conducted to verify those results in following days. In mid-June, state officials met with system operators to conduct additional testing, which culminated in the high readings reported in EPA’s report.

EPA in its order said the board failed to take action even after the West Virginia Department of Health and Human Resources issued an administrative order July 2. While the board provided filters to residents, it didn’t provide an alternative source of drinking water or filters to other homeowners with lead service lines as required, EPA said.

The West Virginia Department of Health and Human Resources issued the board a notice of violation yesterday for failing to comply with its July 2 order, according to EPA.

EPA said it decided to issue its own emergency order to bolster the state’s efforts and reaffirm deadlines for the board’s work.