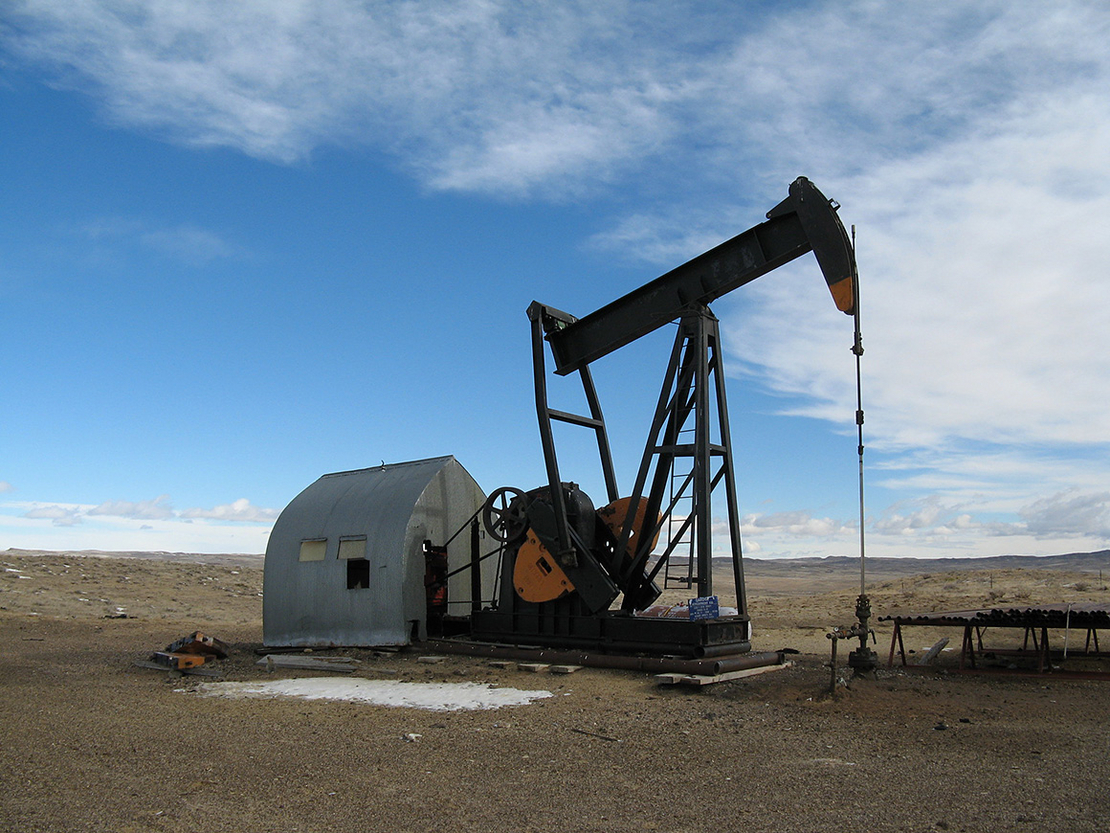 The Biden administration has agreed to reconsider the cumulative climate effects of oil and gas leases on nearly 4 million acres in a settlement approved this week by a federal judge.

Judge Rudolph Contreras of the U.S. District Court for the District of Columbia this week approved voluntary settlements requiring the Bureau of Land Management to redo its analysis of the leases under the National Environmental Policy Act.

The agreements resolve legal challenges brought by WildEarth Guardians and other challengers beginning in 2016, and again in two other cases in 2020 and 2021. Altogether, the suits involve leases across five states: Wyoming, Utah, Colorado, New Mexico and Montana.

Under President Joe Biden, BLM has faced pressure from environmental groups to halt all new public lands fossil fuel development. Approval of the settlements under the two prior administrations adds further proof that BLM had been violating the law by not considering the broader harms of leasing, environmental challengers said.

BLM appears to have finally read the writing on the wall and is looking for a better path forward on leasing, said Jeremy Nichols, WildEarth Guardians’ climate and energy program director.

“I’m not saying we’re going to agree with what happens here, and we could very well be back in court again, but we’re at least giving them space to demonstrate to us that the administration is truly serious about making climate action a priority,” he said.

In each of the cases, BLM had asked for the analyses to be sent back to the agency for reconsideration. Industry groups including the American Petroleum Institute had called instead for the cases to be dismissed.

Contreras, an Obama pick, rejected industry objections to his jurisdiction to hear the cases.

“The Court understands Intervenors’ frustration with the delay and uncertainty that this litigation has caused thus far,” Contreras wrote in his opinion on Wednesday. “Still, it falls short of clear legal prejudice or undue prejudice.”

Citing the extended legal battle over the Dakota Access oil pipeline, the judge noted that drawn-out courtroom fights are part of the “nature of doing business, especially in an area fraught with bureaucracy and litigation.”

The agreements — which were reached in March but not approved by the court until this week — do not require BLM to toss out leases and do not prohibit the agency from approving applications for permits to drill, Contreras said. The agency does not even necessarily have to draft a more comprehensive environmental impact statement, he added.

“BLM’s decision following the additional NEPA analysis is not a foregone conclusion, and future litigation regarding the adequacy of future NEPA analysis and any new decisions based on it is only speculative at this time,” Contreras said.

“I don’t want to be a cynic about this,” Nichols said. “We presume that if they are reconsidering, that they are taking an objective look at things and deciding whether it truly does make sense to maintain all these leases or a portion of some of these leases.”

Nichols said he also hopes the court-ordered NEPA analysis could be a start to a long-held goal for environmental groups: a comprehensive review of the cumulative impacts of all of BLM’s onshore leasing.

The settlements cap a yearslong saga that began two years before WildEarth Guardians filed the first challenge in 2016, arguing BLM was not accounting for the cumulative climate impacts of its federal leasing program, said Nichols.

Contreras had previously ruled against BLM in 2019 on the initial case challenging leases in Wyoming, Utah and Colorado. The following year, the judge rejected BLM’s second revised analysis for failing to correct prior errors.

“It was just, do everything possible to sell as many lands as possible to the industry,” he said. “We’re hopeful that this administration will take a different approach and work to get it right.”

Years of litigation over BLM’s approach to analyzing leasing left their mark on the agency even before the settlement was approved, said Kyle Tisdel, climate and energy program director at the Western Environmental Law Center, in an email.

WildEarth Guardians’ lawsuits have been cited repeatedly by the Biden administration’s in the industry and red-state challenges to the federal pause on new oil and gas lease sales, Tisdel said.

The cases have also been cited by BLM state offices as rationale for deferring lease sales, he said.

“I would also note that last fall, BLM released what it called a 2020 specialist report on fossil fuels, the content of which closely tracked with the Court’s merits decisions in the first case,” Tisdel said.

BLM declined to comment, but API sharply critiqued the court’s approval of the settlements.

“This decision is yet another example of the growing uncertainty over the future of energy development on federal lands that undermines U.S. competitiveness and limits access to the affordable, reliable energy American consumers need,” said Kevin O’Scannlain, API’s senior vice president of upstream policy, in a statement.

“We will continue to work with the administration on policies that encourage leasing and development on federal lands and help create certainty for both producers and consumers,” he added.