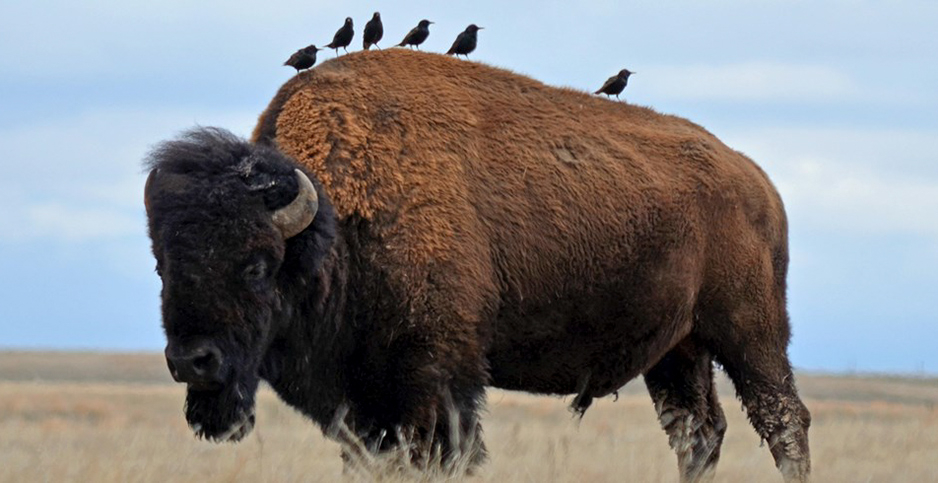 A Judge has declined to stop a bison hunt near Yellowstone National park. NPS

Since actual hunting isn’t imminent, Howell declared the "plaintiffs fail to demonstrate the exigency" required for a temporary restraining order. In another blow to Lynn, Howell also granted the government’s request to move the case from the District of Columbia to Montana.

"The citizens concerned about the hunt’s intensity are citizens of Montana," Howell noted. "Many of the citizens who will be denied the chance to hunt if plaintiffs succeed are from Montana as well."

Howell, who was appointed by President Obama, added that "the plaintiffs’ choice to have this important local dispute be resolved hundreds of miles from its center risks undermining the important interests animating the Supreme Court’s view that local controversies are best resolved locally."

While bison hunting is prohibited within Yellowstone’s 2.2 million acres, it’s permitted just outside park boundaries in Beattie Gulch, which bison pass through in their wintertime search for forage.

"That concentrated hunting risks killing local residents, their guests, and visitors, who live and stay only yards away," Lynn’s lawsuit filed last month stated. "Sooner or later, the government-sanctioned, bison hunt is going to kill someone."

The suit, filed in the U.S. District Court for the District of Columbia, added that "hunters leave behind hundreds of gut piles that rot in the open, attract wildlife … finds its way into trees and yards on private property (from raptors and ravens) and turns the entire local area into an open-air charnel house."

The Confederated Salish and Kootenai Tribes and several other tribes have sided with the federal government, citing treaty-protected hunting rights.

"Their members travel hundreds of miles each year for the opportunity to exercise their treaty rights and harvest a bison as their ancestors did," the tribes stated in a legal brief, adding that the hunt provides "an opportunity to re-establish cultural and spiritual connections to a majestic animal."

The Justice Department, while describing bison as "important and iconic," also pointed out that the animal "carries the risk of disease transmission and damage to both natural resources on federal lands and private property if its numbers and movements are not carefully controlled."

Lynn’s attorneys argued that because the bison migrate from Yellowstone, which is within the judicial district of Wyoming, the case is not local to Montana. Howell countered that the challenged hunt is in Beattie Gulch, which is entirely in Montana.

Howell also reasoned that emergency court action wasn’t warranted because even though the hunting season starts today, "hunting will not ultimately start until deep snow forces the bison into Beattie Gulch."