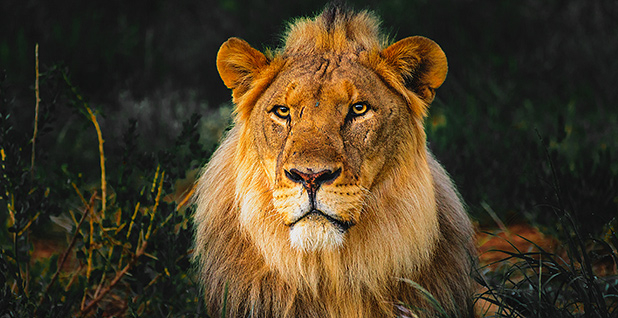 The Fish and Wildlife Service need not reveal the identities of hunting trophy permit holders, a federal judge has ruled. ManoharD/Flickr

The Fish and Wildlife Service need not reveal the identities of hunting trophy permit holders, a federal judge has ruled.

In a victory for privacy-loving safari aficionados as well as the federal agency, U.S. District Judge Timothy Kelly on Thursday rejected Humane Society International’s request for importer and exporter permit holder information under the Freedom of Information Act.

"These individuals have an interest in keeping their names from being disclosed to the public alongside the details of their private activity importing or exporting wildlife," Kelly wrote.

But in his summary judgment ruling, Kelly reasoned the names could be exempted. In particular, FOIA’s exemption 7(C) covers records "compiled for law enforcement purposes" if they could "reasonably be expected to constitute an unwarranted invasion of personal privacy."

"Exemption 7(C) therefore requires courts to protect, in the proper degree, the personal privacy of citizens against the uncontrolled release of information compiled through the power of the State," Kelly wrote.

Kelly added that "simply because these individuals have decided to engage in a regulated activity does not mean they have no privacy interest in the information they must provide the government in connection with that activity."

Laura Smythe, Humane Society International’s lead attorney on the case, said the organization is still analyzing the ruling and its implications.

"Humane Society International is disappointed in the Court’s ruling on the names of importers and exporters, but there are many other categories of unlawfully withheld information on which the Court has not yet ruled," Smythe said in a statement.

The permit holder data is held in the Fish and Wildlife Service’s Law Enforcement Management Information System, which contains information that importers and exporters submit. In 2014, for instance, the database showed 99,996 animal trophies imported into the United States (Greenwire, June 5, 2018).

The Fish and Wildlife Service provided some but not all of the information sought.

Safari Club International (SCI) praised the court’s decision, having intervened as a defendant alongside the Fish and Wildlife Service to prevent the disclosure of the names of its members.

"[The] court ruling is an enormous victory for SCI and hunters, whose right to privacy should never be violated simply because of the role they choose to play in preserving our hunting heritage," SCI CEO W. Laird Hamberlin said in a statement.

In court filings, the organization asserted that disclosure "could result in harassment or worse by those who choose to picket homes or publicize the names of those associated with animal imports."

Humane Society International dismissed those concerns, and Kelly stated he "need not resolve this dispute because even without the potential for harassment of these individuals, the balance of the interests tips against disclosure."