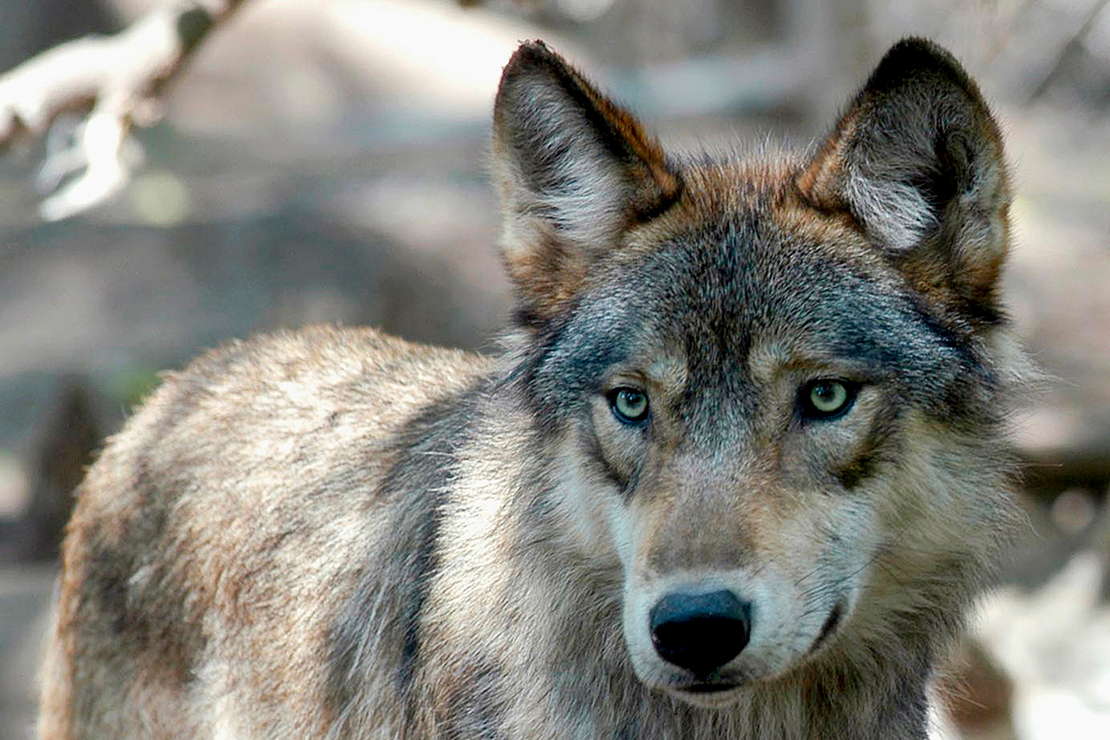 A federal judge today restored Endangered Species Act protections for the gray wolf, marking a big win for environmentalists in a high-profile fight that’s raged across the Western landscape.

In a decision that addressed three related challenges filed by environmental groups, U.S. District Judge Jeffrey White struck down the Fish and Wildlife Service’s decision to remove the iconic animal from the ESA list.

“The Final Rule relies on the recovery of core metapopulations of wolves in the Great Lakes and Northern Rocky Mountains to conclude that wolves across the entire lower 48 states no longer qualify for federal protection,” White noted.

But White, who was appointed by President George W. Bush to the U.S. District Court for the Northern District of California, declared that “the Service did not adequately consider threats to wolves outside of these core populations.”

White added that the FWS concluded “with little explanation or analysis, that wolves outside of the core populations are not necessary to the recovery of the species [and] … in so concluding, the Service avoided assessing the impact of delisting on these wolves.”

The decision again designates the gray wolf as a threatened species in the lower 48 states with the exception of the Northern Rockies population, for which wolf protections were removed by Congress in 2011. In Montana, Idaho and Wyoming, state governments manage the wolf populations.

Environmental groups cheered the 26-page opinion, which was made on cross motions of summary judgment.

“By design, the Endangered Species Act does not provide the federal government the discretion to forsake western wolf recovery in some regions due to progress in other parts of the country,” said Kelly Nokes, Western Environmental Law Center attorney. “Today’s decision will bolster recovery of western wolves — a keystone species wherever they exist — and improve ecosystem health more broadly.”

On Jan. 14, 2021, Earthjustice filed a lawsuit challenging the gray wolf delisting on behalf of Defenders of Wildlife, the Center for Biological Diversity, the Sierra Club, the National Parks Conservation Association, Oregon Wild and the Humane Society of the United States.

The lawsuit, and a similar one from the Natural Resources Defense Council and WildEarth Guardians, was filed in the U.S. District Court for the Northern District of California (E&E News PM, Jan. 25. 2021).

In March 2019, FWS proposed delisting the species, first identified as endangered decades ago, after concluding the population in the lower 48 had rebounded. The delisting took effect in early January 2021.

The wolf’s population now numbers an estimated 6,000 animals in the continental United States.

Before gray wolves received ESA protection, their population declined because of government-funded bounty programs aimed at predator eradication and the conversion of historical habitat into farmland, among other causes.

“Wolf populations are remarkably resilient as long as food supply and regulation of human-caused mortality are adequate,” FWS noted.

The agency this afternoon said it is reviewing the decision.

In a July 29 letter to Interior Secretary Deb Haaland, 85 members of Congress declared that “we believe the Trump Administration willfully ignored the science of ESA listing decisions in favor of partisan political calculations when it moved to strip federal protections” in late 2020.

“Since federal protections officially ceased in January 2021, several states, particularly in the Midwest and Northwest, have enacted anti-wolf policies, highlighting the need for strong federal Protections,” the lawmakers wrote.

The Wisconsin Department of Natural Resources, for instance, authorized a hunt in late February at the height of breeding season, with a quota of 119 wolves, but issued 2,400 hunting tags, almost double the estimated population, according to the letter.

The Biden administration had earlier announced that the Interior Department would reexamine the delisting of the gray wolf, as well as other decisions involving endangered species made by the Trump administration (Greenwire, Jan. 20).

“This ruling is a huge win for wolves in states like California, Oregon and Utah, where they have yet to achieve stable, robust populations,” said Erik Molvar, a wildlife biologist and executive director with the Western Watersheds Project. “We are relieved to have staved off premature delisting with this case, but there is still a huge amount of work ahead to protect wolves in Montana, Idaho and Wyoming, where they face some of their biggest threats.”

Collette Adkins, carnivore conservation director at CBD, said she hopes “this ruling finally convinces the Fish and Wildlife Service to abandon its long-standing, misguided efforts to remove federal wolf protections. The agency should work instead to restore these ecologically important top carnivores to places like the southern Rockies and northeastern United States.”