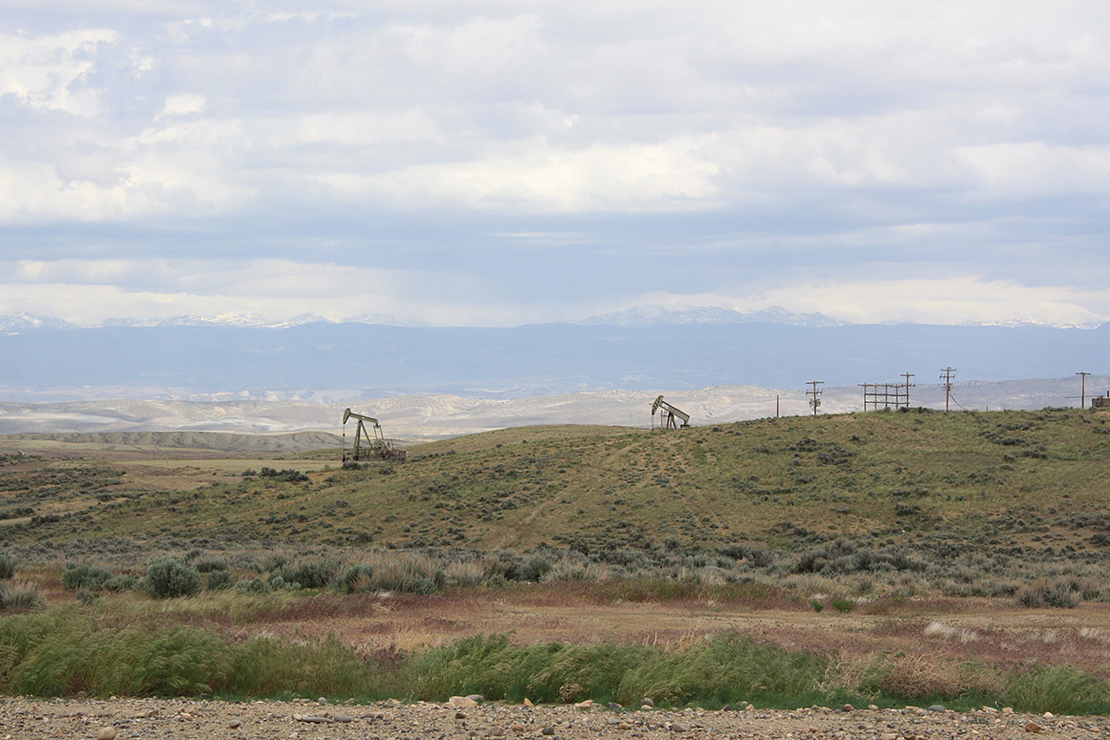 The ruling follows a decision this week from the 5th U.S. Circuit Court of Appeals that struck down an order requiring the Interior Department to continue lease sales. The appeals court ruled that the mandate issued last year by the U.S. District Court for the Western District of Louisiana “lacked specificity” and sent the matter back to the lower bench to decide if the Biden administration had authority to pause lease sales (Greenwire, Aug. 17).

The day after the 5th Circuit opinion was released, Judge Terry Doughty of the Louisiana District Court — the same judge who issued the preliminary injunction against Interior last year — ruled that the leasing moratorium was “beyond the authority of the President of the United States.”

The pause comes from Executive Order 14008, which President Joe Biden issued on Jan. 27, 2021, to address climate change. A section of that order required Interior to stop all new oil and gas lease sales until it could review the environmental impacts of the program.

Legal observers have noted that the Biden administration was unlikely to revive the moratorium after Interior issued its analysis of the program’s impacts in November 2021 and after committing to leasing requirements under the newly passed Inflation Reduction Act (Energywire, Aug. 18).

“Even the President cannot make significant changes to the OCSLA and/or the MLA that Congress did not delegate,” Doughty said in the ruling.

The legal challenge against Biden’s executive order was brought by a coalition of 13 states led by Louisiana Attorney General Jeff Landry (R). Landry’s office did not respond to request for comment in time for publication.

When Doughty first ruled in June 2021 that Biden had overstepped his authority, the judge ordered new oil and gas leasing to continue on all federal lands (Energywire, June 16, 2021). In his ruling yesterday, Doughty wrote that the block applied only to the 13 states that challenged the pause: Louisiana, Alabama, Alaska, Arkansas, Georgia, Mississippi, Missouri, Montana, Nebraska, Oklahoma, Texas, Utah and West Virginia.

“President Biden’s executive order to choke off energy development didn’t just increase prices and hurt American families — it was flatly illegal,” Montana Attorney General Austin Knudsen (R) said in a news release. “This decision is a victory for the rule of law and the workers and the rural communities who depend on the energy industry.”

On appeal to the 5th Circuit, the coalition of states argued that Doughty’s 2021 injunction properly blocked an unwritten policy that constituted a final agency action. The Biden administration argued that the injunction effectively blocked Executive Order 14008, which was not subject to judicial review (Energywire, May 11).