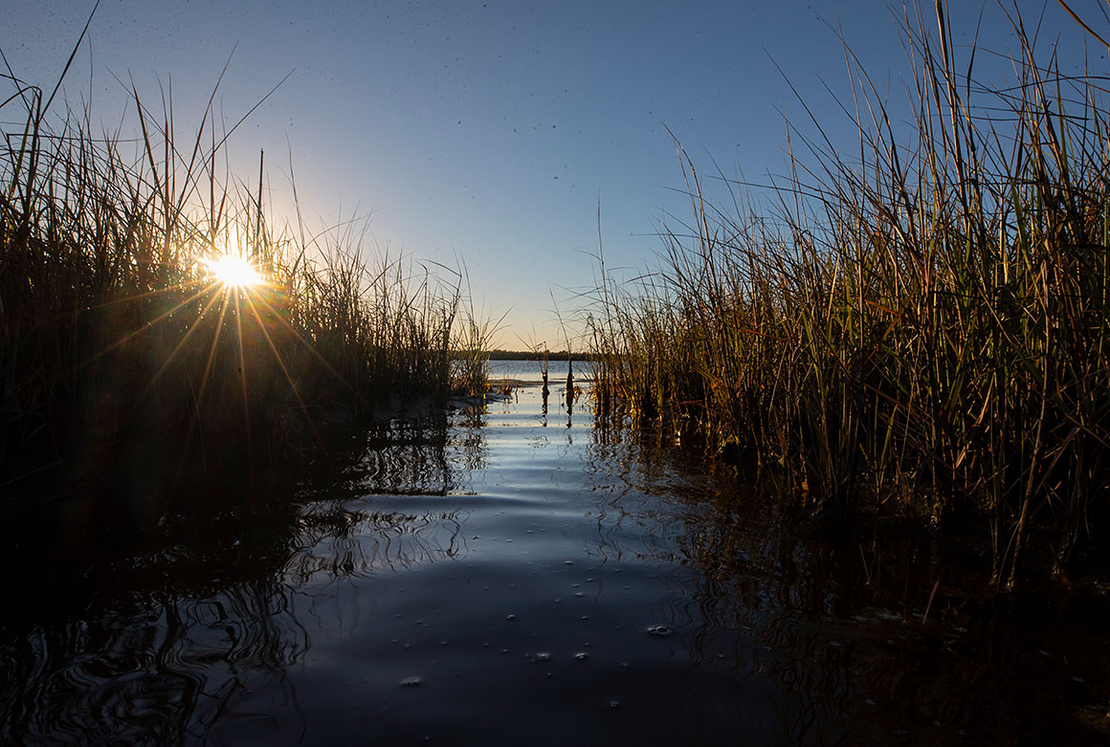 A federal judge today struck down the Trump administration’s rule that significantly narrowed the scope of Clean Water Act jurisdiction.

The order from the U.S. District Court for the District of Arizona brings a swift end to the Navigable Waters Protection Rule (NWPR), even as the Biden team had begun the process of reworking the regulation.

EPA and the Army Corps of Engineers had successfully pressed courts in other parts of the country to allow the Biden administration to come up with a new definition of waters of the U.S., or WOTUS, without immediately scrapping the Trump rule.

But Judge Rosemary Márquez of the Arizona district court said the Trump rule, which gutted the Obama administration’s 2015 Clean Water Rule, was too flawed to keep in place.

"The seriousness of the Agencies’ errors in enacting the NWPR, the likelihood that the Agencies will alter the NWPR’s definition of ‘waters of the United States,’ and the possibility of serious environmental harm if the NWPR remains in place upon remand, all weigh in favor of remand with vacatur," wrote Márquez, an Obama appointee.

Earthjustice, which represented the Pascua Yaqui Tribe and other tribes in the Arizona lawsuit, celebrated the ruling.

"The court recognized that the serious legal and scientific errors of the Dirty Water Rule were causing irreparable damage to our nation’s waters and would continue to do so unless that Rule was vacated," said Earthjustice attorney Janette Brimmer. "This sensible ruling allows the Clean Water Act to continue to protect all of our waters while the Biden Administration develops a replacement rule."

Earlier this summer, the Biden administration announced a two-pronged approach to create an "enduring" definition of which waterways and wetlands are subject to the Clean Water Act’s requirements (Greenwire, July 30).

EPA and the Army Corps could not be immediately reached for comment.