Judge skeptical of Republican case on social cost of carbon 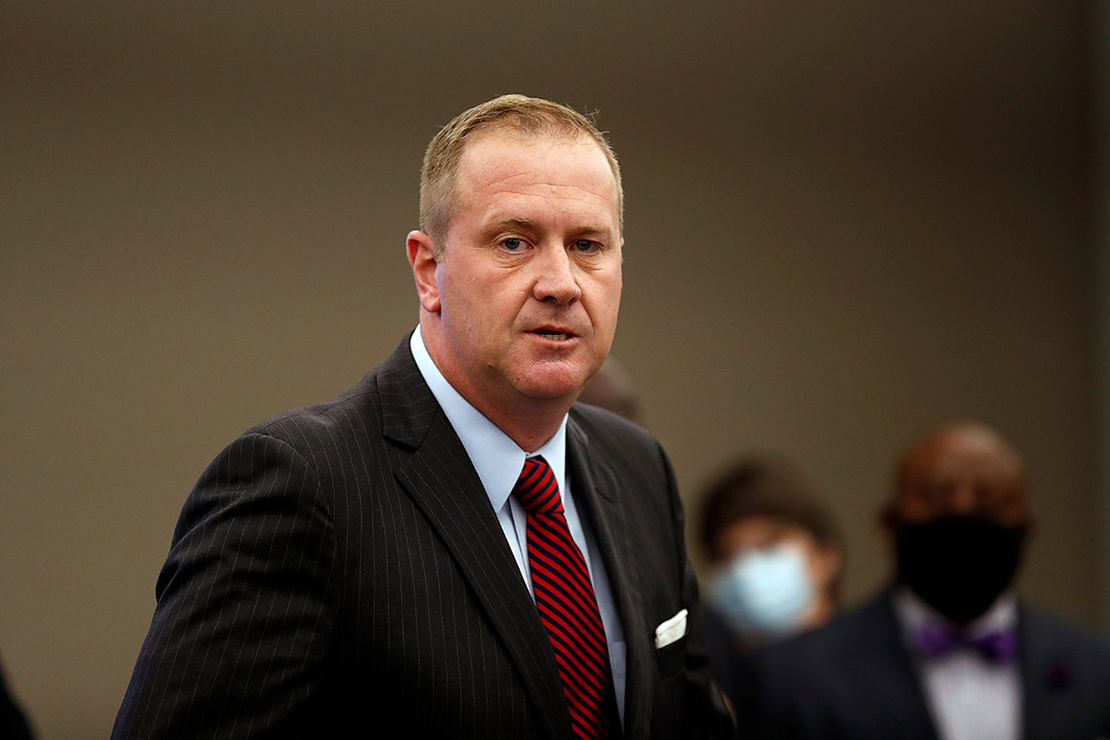 Judge Audrey Fleissig of the U.S. District Court for the Eastern District of Missouri seemed inclined to toss out the lawsuit over Executive Order 13990, titled "Protecting Public Health and the Environment and Restoring Science to Tackle the Climate Crisis."

The Jan. 20 order established an interagency working group tasked with recommending a new social cost of carbon, which assigns a dollar value to the harm caused by 1 metric ton of greenhouse gas emissions.

Led by Missouri Attorney General Eric Schmitt (R), a coalition of Republican attorneys general alleged in a March complaint that Biden lacked the authority to raise the key climate metric under the Constitution, which gives that power to Congress.

"Are you telling me that 13783 was also a violation of the separation of powers?" Fleissig asked the plaintiffs.

"You have argued to me that this one is so unlike any other. … I want to understand why this is different," the judge added.

D. John Sauer, the solicitor general of Missouri, responded that Biden’s order directed federal agencies "to comply with what the interagency working group says on a very specific policy question."

As a result, Sauer said, the order is "quintessentially legislative" and makes an end run around Congress.

The working group endorsed an interim number of $51 per ton. Under Trump, the figure had fallen to as little as $1 per ton.

The final metric under Biden could be even higher. It will be used in cost-benefit analyses underpinning a host of major regulations, such as EPA’s emissions rules for coal-fired power plants.

In their lawsuit, the attorneys general argued that the working group violated the Administrative Procedure Act by failing to solicit public comments before issuing the interim social cost of carbon. The states also filed a motion that asked the court to block the interim estimate through a preliminary injunction.

In their own brief, lawyers with Biden’s Justice Department urged the court to scrap the suit.

Stephen Pezzi, a trial attorney at DOJ, said the red states lacked standing to sue under Article 3 of the Constitution, which requires plaintiffs to have suffered an injury.

"In terms of an actual injury, what I heard mostly from Mr. Sauer today was about procedural harms, and in particular their inability to file comments on the interim estimates," he said.

Pezzi added that the states’ lawsuit is premature because the interim estimates have yet to be incorporated into any final regulations.

"To the extent that EPA does actually take some final action that causes some actual Article 3 injury to these plaintiffs or any other plaintiffs, they can sue" at that point, he said.

Fleissig asked fewer questions of Pezzi than of Sauer, although she pressed both parties on the issue of standing as it relates to Massachusetts v. EPA, the landmark Supreme Court case that established EPA’s authority to regulate greenhouse gases as pollutants.

At the end of the oral arguments, Fleissig did not give an indication of when she might rule, saying only that she would "endeavor to get you a ruling as soon as I can."