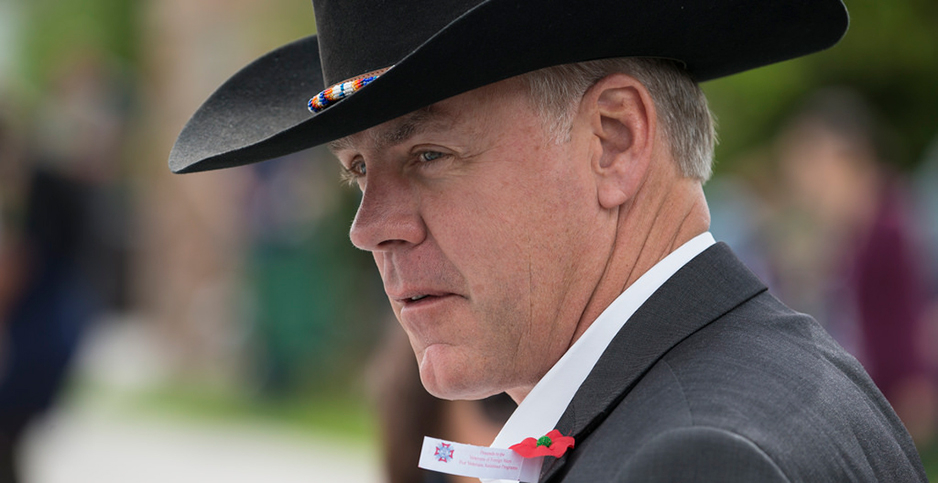 The Interior Department’s management of former Secretary Ryan Zinke’s phones is "deeply troubling," a federal judge ruled yesterday in a sharply worded criticism of the agency.

In a 35-page order, Judge Beryl Howell said Interior’s justifications for why it is allegedly missing swaths of Zinke’s phone communications subject to a Freedom of Information Act request are "indeed highly implausible."

The Center for Biological Diversity sought Zinke’s communications leading up to the signing of a secretarial order in March 2017 that lifted a temporary moratorium on federal coal leasing from the Obama administration.

"To accept the premise that no such documents exist would lead to the conclusion" that the order "was somehow developed in the intervening twenty-four-hour period without any prior planning, revisions, review, or discussions within [Interior] or between [Interior] and the White House," Howell, the chief judge of the U.S. District Court for the District of Columbia, wrote in her order.

The ruling came after a declaration in the case last year from then-Interior Chief Information Officer David Alspach that raised red flags for government watchdogs.

Because of that, Interior attempted to wipe it clean to follow security protocols. But, by mistake, it wiped Zinke’s phone for international use instead.

Zinke was issued a new phone for domestic use, but he then found the original one. When Zinke left the agency, he turned over the three phones, but apparently Interior couldn’t access the original domestic phone because Zinke provided the wrong passcode. Then Interior appeared to suggest it had no authority to ask Zinke for the correct passcode.

"To this day, the Interior Department still hasn’t come clean about who wrote the secretarial order to resume coal mining and what role the fossil fuel industry played," he said in a statement.

In her ruling, Howell said it would be "incredible" for the court to believe that Zinke "neither reviewed even one draft, nor engaged in any substantive communications about, the order he was poised to sign."

"None of [Interior’s] declarations, nor its briefing, provides any explanation for the total absence of any drafts," wrote Howell, an Obama appointee.

She sent the case back to Interior, saying the agency must either conduct a new records search to comply with the Center for Biological Diversity’s FOIA request or provide further explanation by April 23.