Judge strikes down Calif. law in win for Trump DOJ 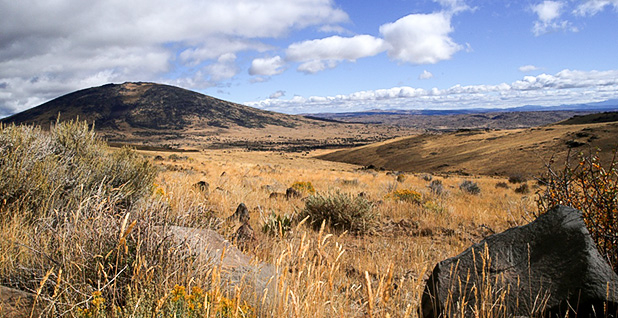 A federal judge has struck down a California law that placed conditions on the sale of federal lands in the state.

At issue is a 2017 statute that granted the State Lands Commission the right of first refusal on the transfer of federal public lands. The Department of Justice filed a complaint against it in April.

"It is unfortunate that … California forced both the Justice Department and the court to spend valuable time and resources to dispose of its baseless position," Sessions said in a statement.

The law went into effect last January. Its key provision was designed to "discourage conveyances of federal public lands in California from the federal government."

It granted the Lands Commission the ability to either purchase federal land that is set to be sold or arrange a sale to another buyer.

DOJ claimed the law violated the Constitution in multiple ways and was pre-empted by federal law. The administration also highlighted several planned land sales that would require Lands Commission approval under the law. They include General Services Administration, Interior Department and Navy property.

U.S. District Judge William Shubb for the Eastern District of California, a George H.W. Bush appointee, noted that his ruling was "legal, not factual," because there didn’t appear to be an instance of California exercising the authority granted by the law.

But he agreed that the law "unconstitutionally directly regulates the federal government with respect to the federal public lands."

Consequently, the law also discriminates "against the land purchasers who deal with the United States," Shubb wrote last week.

The judge granted DOJ’s request to block implementation of the law.

The administration’s lawsuit is part of its ongoing legal war with California. Both DOJ and California have filed dozens of complaints against each other on issues ranging from public lands and environmental regulations to so-called sanctuary laws for undocumented immigrants.

When the lawsuit was filed, California officials said the law was critical to protecting public lands.

A spokesman for Gov. Jerry Brown (D) said then that his "commitment to protecting access to public lands for the use and enjoyment by all Californians is unchanged and unwavering" (E&E News PM, April 2).