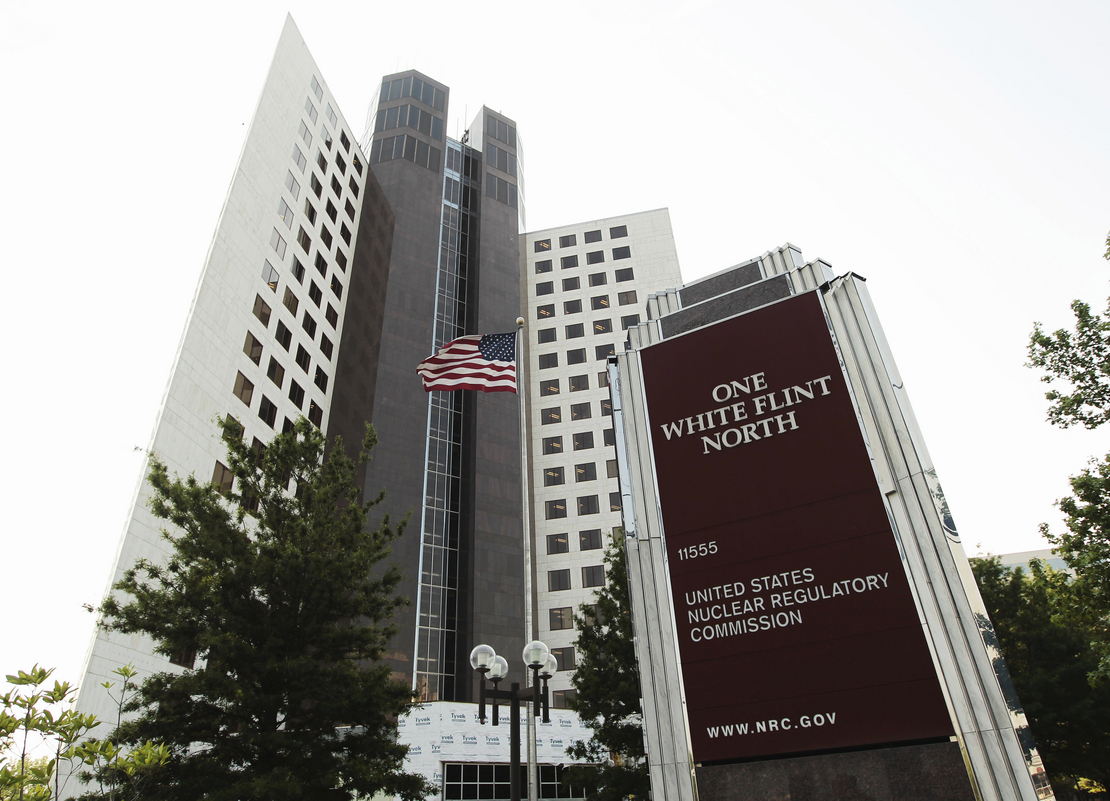 A federal appeals court Thursday appeared poised to toss out a National Environmental Policy Act challenge to the Nuclear Regulatory Commission’s approval of a project to develop a novel fuel for commercial nuclear power plants.

During oral arguments, judges of the U.S. Court of Appeals for the District of Columbia Circuit questioned whether they could even review the lawsuit from Beyond Nuclear and the Ohio Nuclear-Free Network since the groups had failed to properly intervene in NRC proceedings before bringing their case against American Centrifuge Operating LLC .

“There are certain requirements you have to follow, and if they refuse to allow you in, you can bring that objection to court,” Senior Judge Harry Edwards told the anti-nuclear groups’ private lawyer, Terry Lodge.

“But,” the judge added, “that is not what you have done.”

Lodge argued that the public had not had an adequate chance to comment on NRC’s approval for the company to produce high-assay low-enriched uranium in Ohio under a three-year Department of Energy contract. The groups are suing to block the company from creating a more energy dense uranium fuel to test its potential commercial viability in advanced nuclear reactors.

“What the Nuclear Regulatory Commission has done is created an adversary proceeding,” Lodge said. “They said their standards for granting intervention are strict by design.”

The groups are challenging NRC’s decision to finalize an environmental assessment under NEPA for the enrichment project and later amend American Centrifuge’s existing license for uranium enrichment for a longer-term project.

In this short demonstration project, the uranium is nearly 20 percent enriched and is “very attractive for sabotage,” Lodge told the D.C. Circuit.

The judges also questioned whether the case could be dismissed as moot, since the three-year license is set to expire at the end of November.

“If we thought there wasn’t jurisdiction, we don’t have to [decide] mootness first,” said Chief Judge Sri Srinivasan, an Obama pick.

“You could dismiss on jurisdiction today,” replied Eric Michel, a senior attorney at NRC.

Attorneys for both the commission and American Centrifuge said they did not yet know for sure whether DOE planned to move forward with the current demonstration project or planned to alter it enough to require a new NEPA analysis. The project’s license has been extended once before, said Brad Fagg, a partner at the firm Morgan Lewis, representing American Centrifuge.

The company is not yet enriching uranium and is still working to install equipment for the demonstration project, he said.

“Things are happening,” Fagg said. “What happens after Nov. 30 is up in the air.”

Judge Karen Henderson, a George H. W. Bush appointee, asked Lodge whether he had considered how to challenge any new NRC approvals for the project.

Lodge should consider his next steps “without regard” to the D.C. Circuit’s opinion on the case, said Edwards, a Carter pick.

“It might not come out in time,” he said.