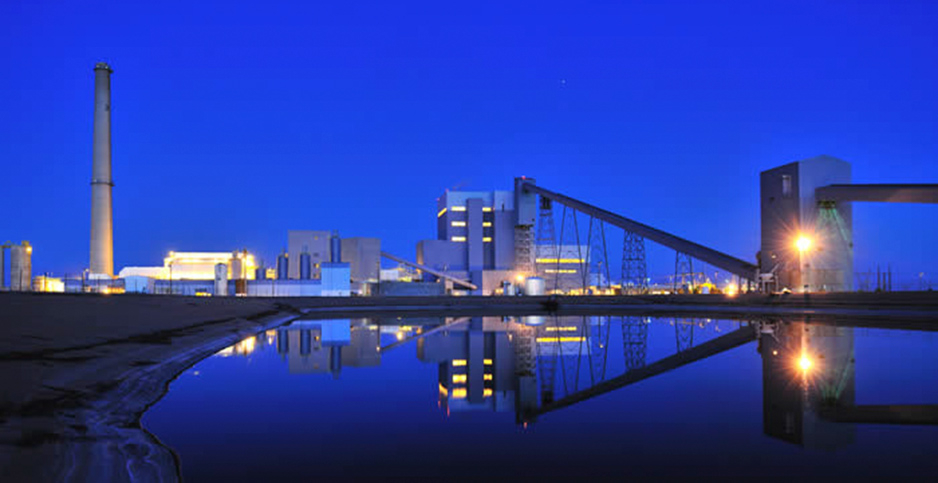 Time is running out on plans to build a new coal plant in Kansas. The Holcomb 2 plant, an 895-megawatt unit planned by Sunflower Electric Power Corp., is the only new coal-fired power plant on the drawing board in America today.

Sunflower must begin construction on the facility by March or lose its state permit. Kansas officials say the electric power cooperative has not been in communication with the state since it filed for a permit extension in August 2018.

Holcomb 2 has long been watched by coal industry representatives and environmentalists alike. Federal figures show that about 48,000 MW of coal capacity, or roughly a fifth of the U.S. coal fleet, has retired since 2014, when the last large coal plant in America came online.

Coal retirements have been the primary force behind U.S. emissions reductions in those years. But the shutdowns have decimated the coal industry, which has struggled to deal with contracting demand.

Holcomb 2 has emerged against that backdrop as a key test of whether the United States would continue moving away from coal. The proposed plant, which has largely lingered out of public view for years, was thrust back into the public eye last week when The Wichita Eagle reported there was "significant interest" in building Holcomb 2.

However, a close review of the documents obtained by the newspaper raise serious doubts over whether the plant will be built.

In August 2018, Sunflower sought an 18-month permit extension from the Kansas Department of Health and Environment. It was the continuation of a yearslong struggle for the power cooperative. Permits for Holcomb 2 were initially rejected under former Kansas Gov. Kathleen Sebelius (D) in 2007. When Sunflower struck a deal with Gov. Mark Parkinson (D), her successor, it was met with a multiyear lawsuit from the Sierra Club. The company eventually prevailed in 2017.

By then, the world had changed considerably. In its letter to Kansas regulators last year, Sunflower wrote that the cooperative and its partners had "been forced to find other sources of energy to meet the needs of their members and no longer need the electricity that would be produced by Holcomb 2."

The power cooperative nevertheless argued the project was needed. It noted the rapid rise of renewable energy in the Southwest Power Pool, the 14-state wholesale electricity market that includes Kansas, and argued that more sources of baseload power were needed to ensure the reliability of the grid.

"For these reasons, there is significant interest in Holcomb 2, but more time is needed to finalize the arrangements that would support its construction and connection to the SPP grid," Mike Thompson, Sunflower’s senior manager for generation engineering and environmental, wrote in an Aug. 29, 2018, letter to Kansas officials.

In a response one month later, Kansas officials granted the extension but added, "KDHE shall not grant further extensions of this permit."

Kristi Pankratz, a spokeswoman for the Kansas Department of Health and Environment, said there had been no subsequent communication between the state and Sunflower.

SPP boasted a 31% reserve margin last summer, according to the North American Electric Reliability Corp., or well above its 12% target. That reserve margin came even as SPP has seen a surge in wind production. The grid operator expects an additional 37,000 MW of wind and solar to be built over the next decade (Energywire, Nov. 6).

Holcomb 2 would be the second unit at Sunflower’s existing 358-MW coal plant in Holcomb, Kan. Federal data shows the plant is already running less. Where Holcomb 1 ran 63% of time in 2014, it ran only 32% and 47% of the year in 2017 and 2018, respectively, according to figures from the U.S. Energy Information Administration.

Sunflower declined comment. It instead pointed to a statement given to the Eagle, which said it will "continue to explore project options."

The power cooperative arguably faces a more challenging path forward today than it did last year. Its partner in Holcomb 2 is Tri-State Generation and Transmission Association Inc., a Colorado-based electric cooperative. In 2017, Tri-State said the chances of building the plant were "remote" (Climatewire, Sept. 15, 2017). A spokesman for Tri-State declined to comment.

Tri-State has come under increasing pressure in Colorado for its reliance on coal. State lawmakers passed a bill last year giving regulators explicit authority over the cooperative. And Tri-State faces a revolt among its members over its cap on renewable generation (Energywire, Nov. 8). It has sought to allay those concerns in recent months by releasing an outline of its plans to adopt more renewables (Climatewire, July 18).

Sunflower’s own letter to Kansas regulators hints at the challenges the project faces. "We have been looking for other entities that would be interested purchasing power from a baseload unit in this part of the country," it said.

It now has five months to complete the search.