Keystone XL is dead, but oil sands are waking up 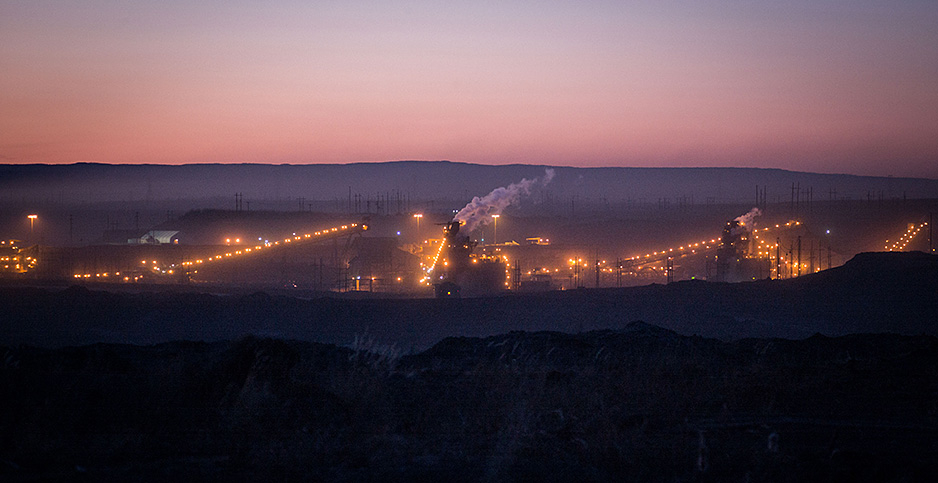 Climate activists celebrating the death of the Keystone XL pipeline might be in for a disappointment.

While the high-profile project is not moving forward, the outlook for Canadian oil sands production is improving.

Output of crude bitumen surged to record levels in December. Production has since tapered off slightly, but energy forecasters expect oil sands to scale new heights in 2021 and 2022. At the same time, two other pipeline projects with the potential to ship nearly 1 million barrels a day of oil are moving forward.

The result is a split screen. Climate activists are celebrating a major political victory on one side, and companies are gradually scaling up production of Alberta’s emissions-intensive brand of oil are on the other.

"Keystone is almost larger than life, and I don’t think it’s fair to say that level of attention or political heat and light can be sustained on enough projects to meaningfully move the needle on climate change," said Andrew Leach, an environmental economist who tracks the oil sands at the University of Alberta.

On the one hand, opposition to the pipeline and the type of oil it would ship reflects the growing climate consciousness of investors, governments and even oil companies. Majors like Royal Dutch Shell PLC, TotalEnergies SE and Equinor ASA have all divested their oil sands assets in recent years, partially to green their production portfolios and partially in an attempt to demonstrate a new commitment to financial discipline.

The latter represents a response to investors’ growing calls for capital discipline, which has pushed companies away from expensive ventures like the oil sands, and toward less capital-intensive projects in America’s shale basins.

But the oil sands are hardly dead.

While the COVID-19 pandemic pummeled Canadian companies and drove capital expenditures on oil sands development to their lowest level since 2005, production has risen steadily since May of 2020. Balance sheets are improving. Shares in Suncor Energy Inc. and Canadian Natural Resources Ltd., two of the largest oil sands producers, have doubled since October.

Construction began last year on the Trans Mountain pipeline, which would carry an additional 535,000 barrels a day from Alberta to the coast of British Columbia. Upgrades to Enbridge Inc.’s Line 3 would add another 390,000 barrels a day of capacity to a pipeline terminating in the U.S. Midwest.

"Really, I don’t think this changes the future for the oil sands much, if at all," said Matt Murphy, an analyst who tracks the industry at Tudor, Pickering, Holt & Co., an investment bank. "It is just not the growth industry it once was."

The outlook may appear even brighter in the coming years if crude prices can sustain their current rally. Oil majors have held off from sanctioning new long-term projects in the face of investors’ growing climate demands and preference for short-cycle, less costly ventures like shale (Climatewire, June 4).

A growing number of analysts are projecting a shortage in global oil supplies and a spike in prices as a result. While the oil sands appear an afterthought today, the United States could soon be clamoring for more Canadian bitumen, said Robert McNally, president of the Rapidan Energy Group.

"History shows that energy politics follow the oil price," he said. "When strong demand collides into restrained supply in the coming years, oil prices will soar. Price spikes cause recessions and threaten elections, so they will induce whoever is in office to adopt a more friendly posture toward new upstream and midstream investment, especially from friendly neighbors like Canada."

Yet sustaining that level of opposition to myriad fossil fuel projects worldwide may be difficult, pointing to the need for deeper reforms to green the world’s economy.

"It’s almost the thing that happens when you don’t have that systematic, steady march," Leach said. "It’s if your company becomes the main character, you’re in trouble, and a company that looks like yours, doing similar things, might not experience the same outcomes."

For now, climate activists are moving on to the next project.