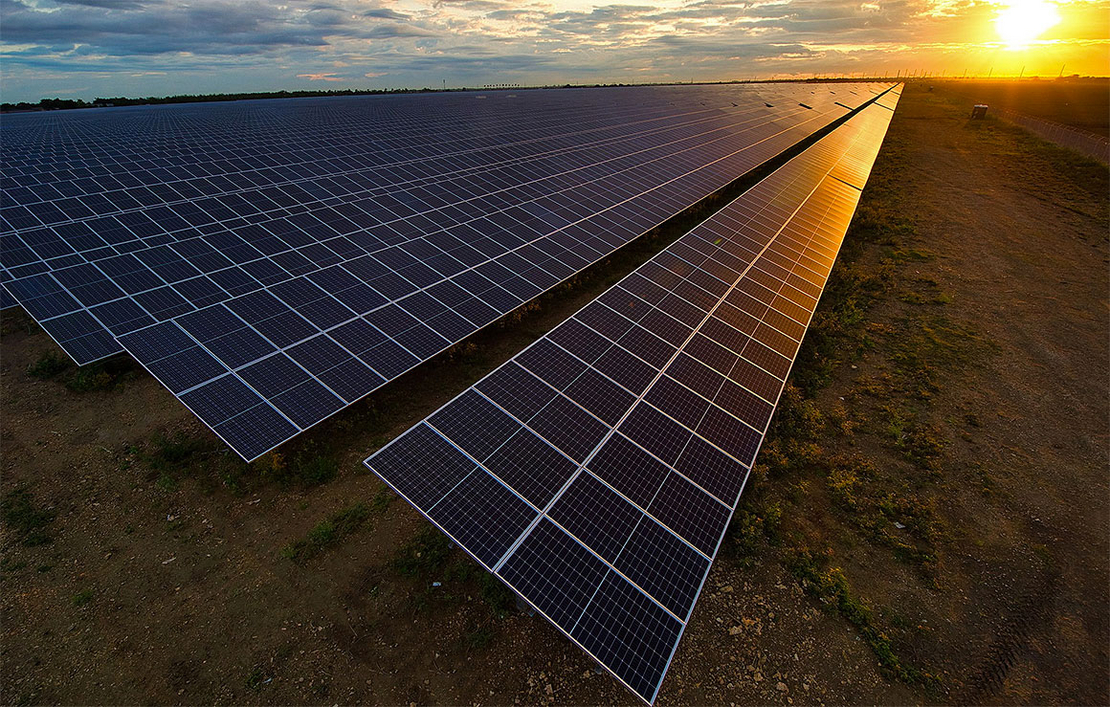 The world’s largest renewable developer is eyeing transmission project opportunities as the Biden administration focuses on adding large amounts of wind, solar and storage to the nation’s grid in the coming decades.

“It is clear that over time new transmission needs to be built for that build-out,” Kujawa added.

President Biden has called for the nation’s power sector to decarbonize by 2035 and for the economy to reach net-zero emissions by 2050. He also is pushing Congress to support build-out of high-voltage power lines to unlock more renewable energy.

Transmission capacity would have to increase by 60% by the end of this decade, with an investment of $360 billion, to support all the renewables needed to reach the administration’s goal, according to a report by Princeton University analysts (Energywire, March 31).

Work must begin on that today to have the type of infrastructure needed in the future to support a massive influx of renewables, Kujawa said. The Biden administration seems to be receptive of that, she said.

Federal Energy Regulatory Commission Chair Richard Glick said in April that his agency should assess potential transmission planning reforms "before the end of the summer" to help support the energy transition.

“From a broader policy standpoint … we certainly are happy to see that to start to be a focus at FERC this year, in particular in contemplating how do they support a goal going forward,” Kujawa added.

The company’s renewable energy arm added more than 1,800 megawatts of wind, solar and storage projects to its queue during the last three months, executives said. The bulk of those deals are for solar projects, followed by wind. NextEra Energy Resources, a company subsidiary, operates more than 17,000 MW of wind and solar generation in North America.

Storage made up the least amount of those total megawatts — 105 — prompting one analyst to ask whether the market was slowing.

“You have a lot of solar adds but just a little bit of storage,” said Steve Fleishman, managing director and senior analyst with Wolfe Research LLC. Fleishman noted that roughly half of NextEra’s solar projects in the past were being paired with storage. “Is that changing?”

Executives said the slowdown did not reflect an overall trend.

The storage market is growing because customers are interested, and many state legislatures or utility regulators are requiring electric companies to add storage to their electricity mix, according to observers. Storage has long been viewed as an answer to wind and solar’s intermittency problem.

What’s more, record heat in the Western part of the United States likely is going to drive increased demand for storage as governments, businesses and other organizations try to ensure they can operate when the grid is strained.

“With all of the hot weather you’re seeing out West, that’s only going to drive more storage opportunity,” said John Ketchum, CEO of NextEra Energy Resources.

One analyst pointed out that there are new renewable startup competitors entering the market frequently and asked what does that do to NextEra’s status as the world’s largest renewable developer.

“It seems like a new entrant gets announced every day and is well-funded,” said Michael Lapides, an analyst with Goldman Sachs Group Inc. “What’s that doing to returns?”

Kujawa said the renewable energy market is growing “significantly,” and the company’s share of that pie is getting bigger. It has roughly 20% of the wind market, and about 15% of the solar one. Storage is larger than both of those, she said.

“We’re getting the best of the projects,” she said.

NextEra Energy Resources frequently boasts its long-standing relationship with vendors and contractors, which serves as a hedge against commodity and supply chain price increases, which are happening globally. That has given the company more opportunities to ink renewable energy deals, Ketchum said.

That is because smaller competitors typically don’t have the same leverage with vendors, he said. If costs go up, so does the overall cost of the renewable project.

“The customer is a little bit concerned, so if they are dealing with smaller players that don’t have the same supply chain leverage that are having to constantly go back to them for price [increases] or COD extensions, it really lowers the credibility for those players in the market,” he said.

Renewable energy remains the lowest-cost generation option, even though costs have gone up, Kujawa said.

“The value proposition is still very clear for renewables,” she said.