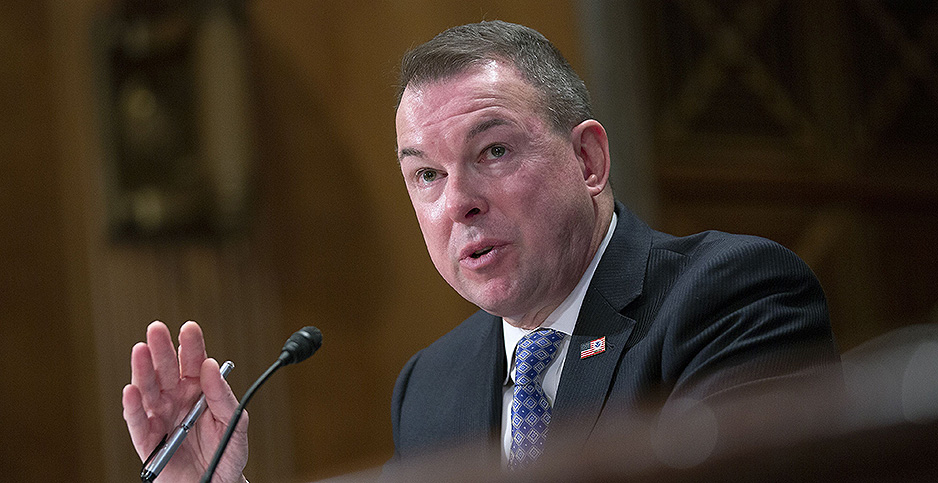 For the third year in a row, Congress has blocked Trump administration plans to cut hundreds of millions of dollars in federal disaster grants to states, and to slash federal spending on mapping the nation’s flood risks.

The $1.4 trillion fiscal 2020 budget that Congress and President Trump approved in late December maintains funding for the two programs at their long-standing levels and kills an administration plan for a new grant program to target emerging threats.

The budget is a victory for state emergency management agencies, which have received billions of dollars in federal disaster preparedness grants, and for flood mitigation advocates who fought Trump’s proposal to cut the federal flood mapping budget by more than 60%.

The budget "is a testament to what we know is true — good flood mapping is essential if we are going to have any success in reducing flood damage in the nation," the Association of State Floodplain Managers told its members after Congress approved $263 million for the federal Flood Hazard Mapping and Risk Analysis Program.

Trump had proposed giving the program less than half that: $100 million in the fiscal year that started Oct. 1, 2019. The Department of Homeland Security, which oversees the program, said in a budget document that the program is "critical in incentivizing investments that reduce the nation’s vulnerability to flood hazards and the consequences of flood disasters."

The fiscal 2020 budget also maintains spending for two new programs Trump had sought to defund. These pay for rebuilding high-risk dams and improving catastrophic response in some populous areas.

The budget is a defeat for the Federal Emergency Management Agency’s effort to adjust the billions of dollars it has spent on anti-terrorism grants that were established after the Sept. 11, 2001, attacks.

"The grants really haven’t kept up with changing threat, the changing environment," acting FEMA Administrator Peter Gaynor told the Senate Appropriations Committee in April. "We’d like to see the whole grant family shift a little bit more to keep up with the emerging threats that we see today" (Climatewire, April 4, 2019).

The administration had sought to cut nearly $600 million from four anti-terrorism grant programs established in the early 2000s that help states, large cities, transit agencies and ports harden themselves against a terrorist attack.

The programs have spread tens of billions of federal taxpayer dollars across the nation through funding formulas that guaranteed millions of dollars a year to every state — regardless of its vulnerability.

Congress did not fund the program.

The budget provides a record $355 million for the Emergency Performance Grant Program, which gives each state money to prepare for all hazards and to maintain core services during a disaster. The program had allocated $350 million annually for the past five years and lesser amounts in the previous decade. Trump proposed $279 million for fiscal 2020.

The National Emergency Management Association and the International Association of Emergency Managers said the program "is essential for the building and sustainment of critical capabilities for disaster preparedness, response, recovery, and mitigation across the country."