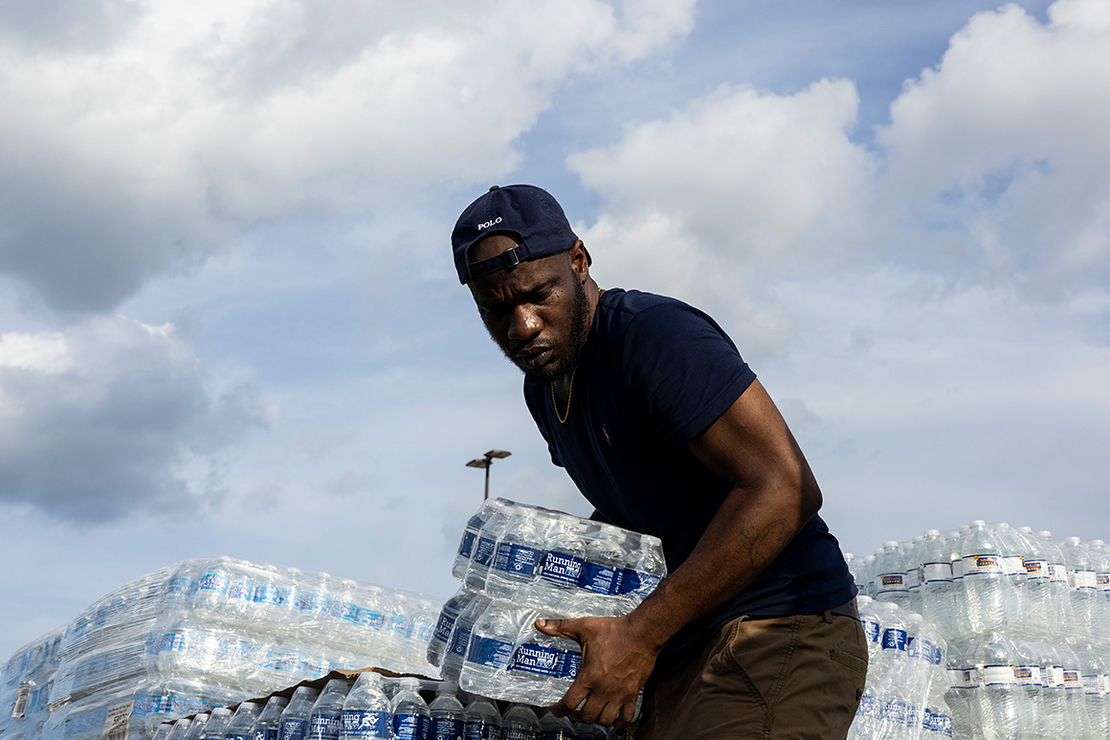 Flooding and equipment breakdowns left 150,000 residents without reliable drinking water for days starting last month. Estimates have varied on how much money is needed to fix the water system and how long those repairs could take.

“We historically have never turned our back on our own people when they’re in dire need,” said Senate Appropriations ranking member Richard Shelby (R-Ala.). “We’ll have to see what’s happening.”

It’s unclear how much or how fast the bipartisan infrastructure law will help fix Jackson’s problems (Greenwire, Sept. 2).

Sen. Roger Wicker (R-Miss.) said lawmakers need more information about the situation in Jackson, but he expects Congress to help.

“There is a federal role there for sure, and this is the appropriate time,” he said.

Leaders in both parties are expressing support for approving a continuing resolution by Oct. 1 that runs through the midterm elections. The idea is to give lawmakers room to negotiate a broader package.

“We prefer to get an omnibus done before the end of the year,” said Senate Majority Leader Chuck Schumer (D-N.Y.). “We think there are a good number of Republicans who agree with that.”

Schumer said he’ll push to include $47.1 billion in emergency aid sought by the White House for pandemic relief, the Ukraine war and responding to natural disasters. The request emerged before the Jackson crisis grew.

“Overall the cleaner [the CR], the better,” said Minority Leader Mitch McConnell (R-Ky.) on Wednesday, suggesting some money could go to flood victims in his home state.

Republicans have been cool to more pandemic aid. Many lawmakers from both parties are also uneasy with the CR’s including legislation to protect gay marriage. Schumer said he wants a stand-alone vote ahead of the midterm elections.