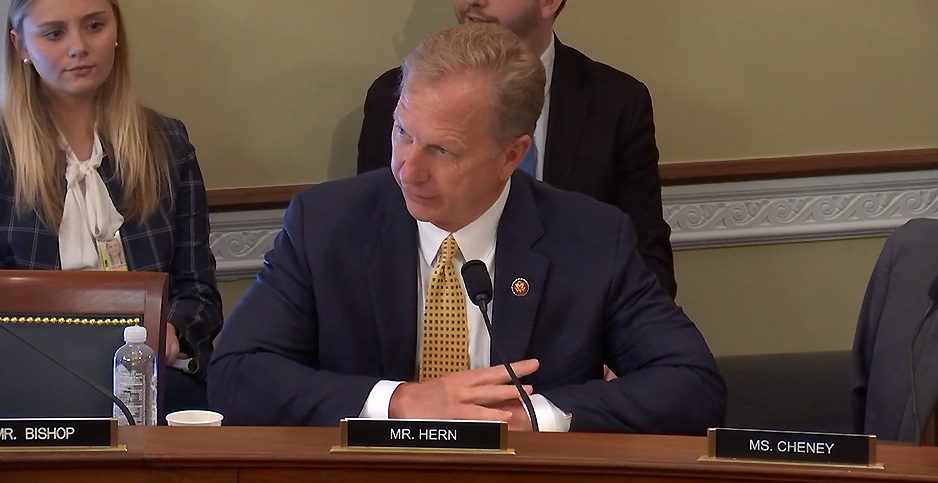 Amid increased scrutiny of lawmakers’ financial dealings during the pandemic, the energy transactions are of note because energy firms have been hard hit by the economic downtown.

Kedric Payne, a general counsel for CLC who previously served as deputy general counsel at the Energy Department during the Obama administration, said members are not likely violating any laws or ethics guidelines against making transactions that might benefit them financially because it’s unclear the trades are based on any insider information.

"It is very difficult to show what is going on inside someone’s head," Payne said.

Rep. Kevin Hern (R-Okla.), one of the wealthiest members, with as much as $92.9 million in assets largely centered on his ownership of 10 McDonald’s restaurants, was the most active buyer of energy stocks. He serves on the Natural Resources Committee.

Hern’s office did not return a request for comment. Each of the company stocks purchased by the lawmaker was near a six-month low, and they have rebounded well in recent weeks, likely delivering the lawmaker a good return on his investments.

Rep. Greg Gianforte (R-Mont.), one of the wealthiest members and most active traders, with close to 150 transactions in the period reviewed, made at least 10 purchases involving energy companies, but none topped $15,000. He, too, is a member of the committee, but won’t be back in 2021 because he is running for governor.