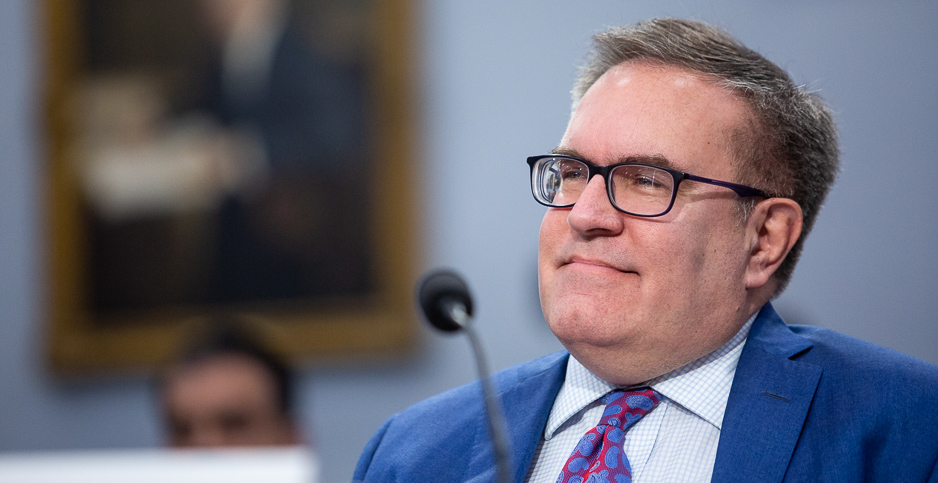 The Trump administration has failed to correct major errors in its rollback of clean car standards, leaving the proposal vulnerable to legal challenges, according to a draft of the proposal described by the office of Sen. Tom Carper (D-Del.).

At issue is the Safer Affordable Fuel Efficient (SAFE) Vehicles rule, a joint effort between EPA and the Department of Transportation aimed at weakening vehicle greenhouse gas and fuel economy standards.

Carper, the top Democrat on the Senate Environment and Public Works Committee, obtained a leaked version of the final rule, which is under review at the White House Office of Management and Budget and could be released as soon as today.

Carper’s office shared details of the leaked version with E&E News and cautioned that the document is one or two weeks old and subject to change.

Nonetheless, his staff noted that the leaked version contains several of the same major flaws that characterized an earlier draft obtained by his office in January (Greenwire, Jan. 23).

First, the rollback still fails to pass a key test of rulemaking — a cost-benefit analysis — in two out of four modeling scenarios. In the two modeling scenarios that fall short, the rule would cost society between $34.4 billion to $41.3 billion over the lifetime of affected vehicles.

Finally, the proposal would lead to less fuel-efficient vehicles on the nation’s roads. It would increase the stringency of fuel economy standards by just 1.5% each year, rather than the 5% annual increases mandated by President Obama.

In a statement to E&E News, Carper slammed the Trump administration for pursuing a flawed environmental rollback at the height of the coronavirus crisis.

"The auto sector is already reeling from economic turmoil related to the COVID-19 pandemic, and this rule will lead to prolonged litigation, regulatory uncertainty and economic disarray," Carper said.

Asked for comment, an EPA spokeswoman directed E&E News to the Office of Management and Budget, which didn’t respond to a request for comment in time for publication.

The new version of the rule contains one other notable difference from the draft obtained by Carper in January.

At issue are compliance credits for alternative fuel vehicles, which reward automakers for investing in vehicles that can run on alternatives to gasoline and diesel.

Today, automakers receive the vast majority of those credits by investing in vehicles that can run on biofuels, such as ethanol. But the new version of the rule would allow them to receive credits for investing in natural gas vehicles, or NGVs.

That’s a longtime priority of Sen. Jim Inhofe (R-Okla.), who has repeatedly introduced legislation to that effect. In 2014, for instance, he co-sponsored the "Alternative Fuel Vehicle Development Act."

"The booming natural gas industry in America is delivering a cheap, domestic energy source for our homes and businesses, but this fuel source is being underutilized in our vehicles," he said in a statement at the time.

In the lobbying world, Inhofe’s legislation has been championed by Natural Gas Vehicles for America, which describes itself as a group "dedicated to the development of a growing, profitable and sustainable market for vehicles powered by natural gas or biomethane."

Asked for comment, Natural Gas Vehicles for America spokesman Dan Gage said in an email to E&E News: "We have had several meetings with EPA throughout this process as this has been an important rulemaking for NGVAmerica and its members. Our consistent request is that the rule include incentives for NGVs and that federal agencies remove regulatory barriers to NGVs."