Lobbying over WOTUS rewrite ramps up 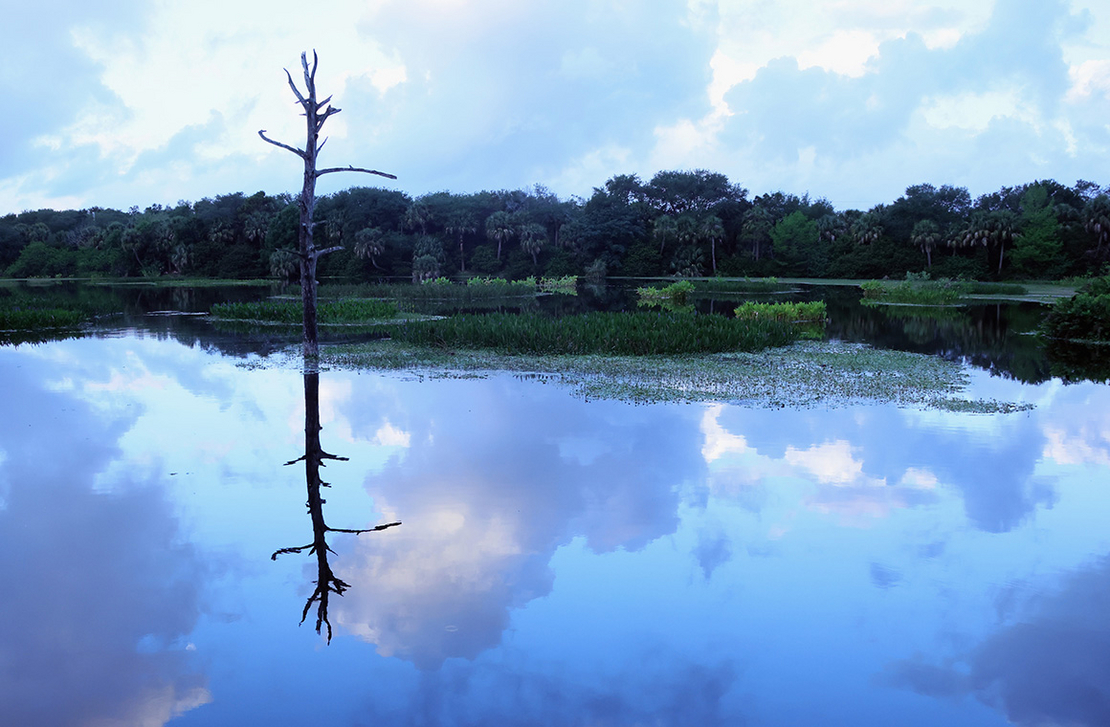 A view of the Green Cay Nature Center and Wetlands on March 31, 2021, in Boynton Beach, Fla. Bruce Bennett/Getty Images

Lobbies for farmers, miners, homebuilders, golf course managers and a slew of other powerful interests are trying to sway the White House in hopes of shaping a controversial Clean Water Act rule.

At issue is EPA’s “waters of the U.S.” or WOTUS, rule, which will determine the regulatory fate of wetlands and waterways across the nation. The upcoming rule is the latest chapter of a decadeslong saga that has involved shifting regulations, lawsuits and intense lobbying among developers, environmental groups and the agricultural sector.

The final iteration of the rule will have far-reaching implications for miners, developers and farmers who may need to get permission from EPA and the Army Corps of Engineers to fill or dredge wetlands or waterways, depending on whether those features fall under the federal government’s purview.

The rule is now under interagency review, which can take up to 90 days. But those closely watching it say the White House may fast-track its work given the Supreme Court is expected to make a ruling on a big wetlands case, Sackett v. EPA, which justices heard earlier this month (Greenwire, Oct. 3).

Until the Supreme Court issues its ruling, all eyes are on the EPA rule.

Beginning Sept. 30, the White House has held a dozen meetings with groups vying to shape the regulation (E&E News PM, Sept. 14). Three more meetings are scheduled during the remainder of this month, according to records maintained by the Office of Management and Budget.

The meetings have involved several agencies. On Sept. 30, the National Cattlemen’s Beef Association joined a teleconference with officials from EPA, the Army Corps of Engineers and OMB to discuss the regulation.

Other business and industry associations had officials attend meetings on WOTUS, like the U.S. Chamber of Commerce and the American Gas Association. So did the National Association of Home Builders and the Golf Course Superintendents Association of America.

Environmental groups, including the League of Conservation Voters and the National Wildlife Federation, have had meetings on the rule, too.

On Oct. 6, federal officials held a teleconference with a large group collectively called the “Waters Advocacy Coalition,” including small businesses, farmers and ranchers that, according to the group’s website, are pushing for the Trump-era Navigable Waters Protection Rule to remain in place. In comments attached to the meeting notice, the group took issue with the economic analysis underpinning EPA’s proposed final rule.

More meetings are to follow. The National Mining Association has a meeting with the White House scheduled next week on the WOTUS proposal.

While some groups are calling on EPA to narrow the scope of its rulemaking or even hold off until the nation’s highest court makes a decision in the Sackett case, others are pushing for a more expansive and protective approach.

Courtney Briggs, senior director of congressional relations at the American Farm Bureau Federation, who took part in a teleconference with staffers of EPA and OMB among other government officials Oct. 6 regarding the Clean Water Act rule, said she appreciates that the officials took time to discuss the bureau’s perspective on the WOTUS rule-making process.

“Farmers and ranchers share the federal government’s goal of protecting clean water, but the current proposed rule would put farmers and ranchers back into a world of inconsistency and uncertainty with troubling impacts,” she said in a statement.

Briggs said EPA should postpone finalizing the rule until the Supreme Court rules in the Sackett case, adding that farmers are “operating under a pre-2015 regulatory regime, so it makes little sense to plow ahead with this rule, creating more confusion.”

Other groups are calling for the final rule to be protective of the nation’s wetlands and say EPA’s current guidance takes the important step of following past legal precedent.

For example, Mark Ryan, a former Clean Water Act attorney for EPA Region 10 and a member of the Environmental Protection Network, took part in an Oct. 17 teleconference with a host of federal officials, according to records. Betsy Southerland, a retired EPA career official who is a member of EPN, also attended the teleconference and submitted separate comments.

In comments attached to the meeting notice, Ryan, who now works in the private sector, said EPA’s current proposed final rule follows 2008 guidance from the George W. Bush administration to determine what qualifies for federal protection under the Clean Water Act.

Overall, Ryan said the proposed final rule strikes a “good balance of competing interests” between states and the federal government while protecting the environment without trampling all over private and state property rights.

“The rule follows the 2008 guidance, which was overly complex, but that complexity grows out of the Supreme Court precedent, which EPA must follow,” Ryan wrote. “The rule has essentially been around since 2008, and people know how to work with it.”