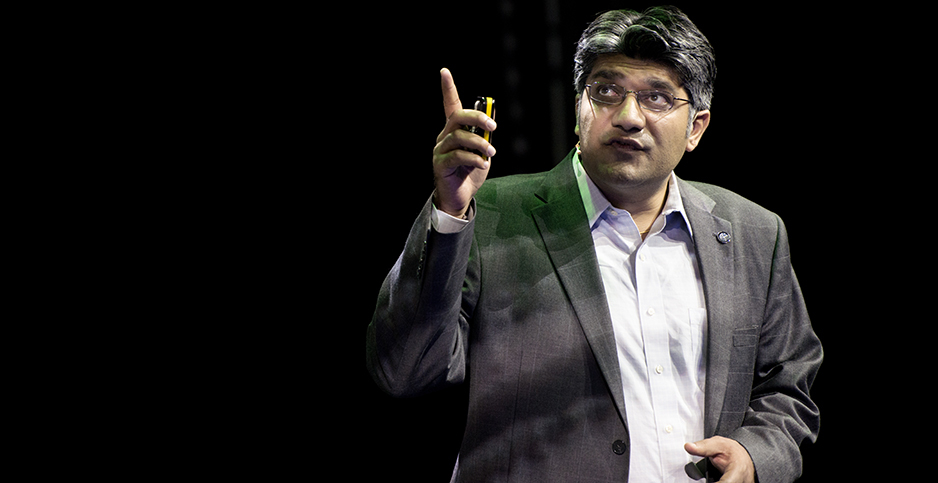 The world’s ability to fight climate change could be thwarted by a problem few people are talking about: technology lock-in.

That’s the warning in a series of recent papers from university professors and a book claiming that solar, wind and energy storage may have settled too early on specific technologies and thus may not reach levels necessary to prevent catastrophic warming.

It’s not entirely a new idea but one that is getting renewed attention and sparking heated debate among analysts. One critic called the idea "madness," while others say policymakers need to be thinking more about it to ensure greenhouse gases stay in check.

Those same existing models then could hit a wall in the near future — perhaps a decade or two — because of technical limits and won’t be able to scale up much after that, keeping fossil fuels dominant in the long term.

"If new solar, wind and storage technologies are ‘locked out,’ global efforts to reduce greenhouse gas emissions could fall well short of those needed to avoid the worst consequences," states a commentary last month in the journal Joule.

Sivaram discussed the paper in a blog post last week announcing his departure from CFR for a job as chief technical officer at ReNew Power, India’s largest renewable energy firm.

The warning signs of a lock-in exist with all three industries, in that the private sector is "devoting virtually no investment" to alternatives, according to the Joule commentary. The problem is that existing technology winners aren’t ideal for a large scale up, the authors say. It’s different from industries like computers, where one main technology is spread everywhere without much limit.

Similarly, Sivaram argued this year in his book "Taming the Sun" that solar could hit a wall when it reaches about 10 or 20 percent of electricity. This is because it won’t be able to lower costs enough to overcome issues such as the "duck curve," where solar demand peaks at night when the sun isn’t shining (Greenwire, April 6).

"The question is if incumbent solar and storage technology can get the decarbonization job done or not. I’m not sure we can confidently answer that today. Given the stakes, I’m not comfortable rolling the dice," said Jesse Jenkins, an energy innovation expert and postdoctoral environmental fellow at Harvard University.

"We’d be better off assuming silicon solar and [lithium-ion] storage will run out of steam eventually and end up wrong, than vice versa," he said.

In a commentary after the release of Sivaram’s book, Shah wrote there are ways to deal with higher penetrations of solar, such as smaller power plants and better energy management technology.

"We agree that perovskite-based solutions are indeed the ‘future’ of solar, but in the same way Mars is the next milestone in space travel. We need to keep working with what we have here on Earth," Shah said.

Insidious or not, some members of the storage industry say they’re more concerned about regulatory barriers.