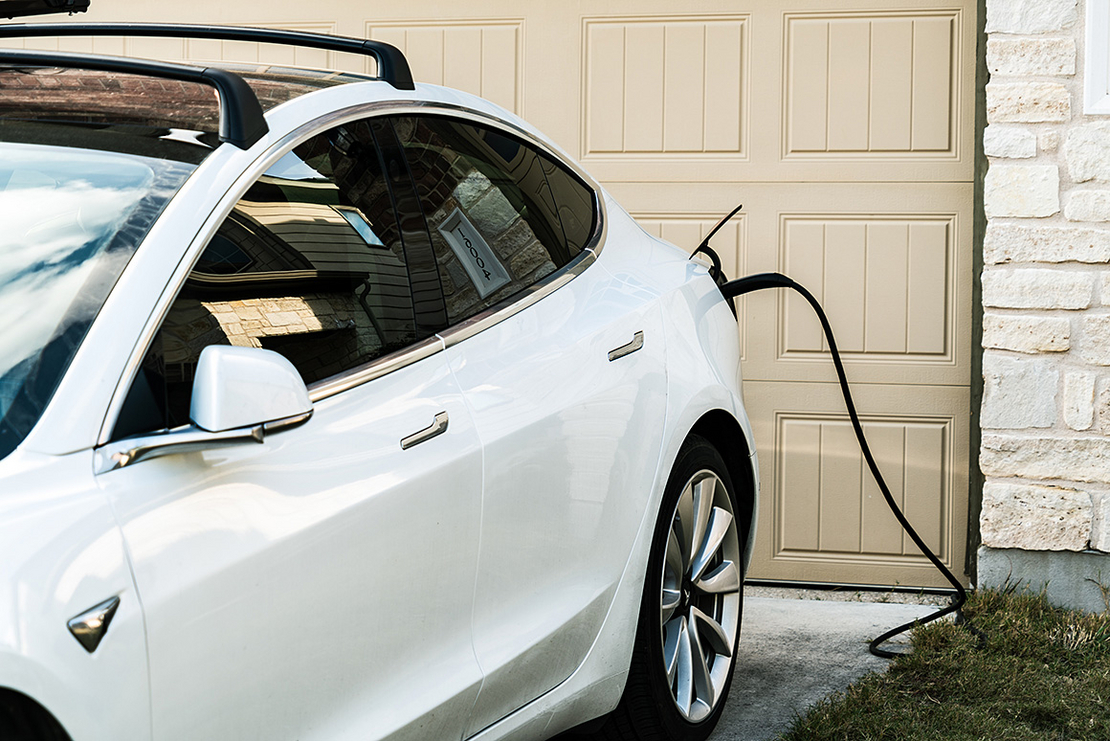 A Tesla Model 3 charges in front of a home. RoschetzkyIstockPhoto/iStock

Minnesota’s largest utility, which is trying to accelerate electric vehicle adoption, has struggled to enroll EV owners in programs that ensure charging happens during overnight hours when electricity is cheapest.

Xcel Energy Inc. said in a filing with the Minnesota Public Utilities Commission that just 10 percent of 14,000 EVs in its service area were signed up for managed charging — programs that have utilities automatically control when charging occurs to take advantage of off-peak electricity pricing.

Managed or “smart charging” is seen as a key to ensuring that all utility consumers — including non-EV owners — benefit from the transition away from gasoline engines. Off-peak charging is also necessary to ensure additional demand from EVs doesn’t strain the grid and increase emissions.

The 10 percent participation rate in Xcel-managed charging programs prompted a reaction from a member of the PUC during a discussion of what to require in transportation electrification programs for investor-owned utilities.

“I’m alarmed by that,” Commissioner Matthew Schuerger said. “It looks to me like a failure at this point.”

“This commission has emphasized this from the beginning with the February 2019 order that getting charging off-peak was critical to realizing benefits for ratepayers,” he added.

Minneapolis-based Xcel, which has set a goal of having 1.5 million EVs across its service territories in the Midwest, Colorado and the Southwest by 2030, acknowledged that it wants to boost participation in managed charging programs.

Ian Dobson, Xcel associate general counsel, noted that participation in the utility’s Accelerate EV program has expanded from just over 100 participants when the managed charging numbers were reported to the PUC to more than 900 today.

Also, of the 14,000 registered EVs on its system in Minnesota, 6,000 were plug-in hybrid EVs, which don’t have as much of an incentive to participate in managed charging as battery EVs.

A year and a half ago, Xcel outlined a vision for one of every five cars and light trucks in its service area to be powered by electricity, a thirtyfold increase from levels at the time. A pillar of the company’s plan was to simplify home charging for consumers.

Executives also stressed at the time a need to maximize off-peak charging to minimize stress to the grid as EV numbers and electricity demand grow and to ensure that even non-EV owners benefit from electrification (Energywire, Aug. 13, 2020).

An Xcel spokesperson said the utility’s managed charging options have evolved as EV penetration grows and include EV-specific time-of-use rates that incentivize customers to charge their vehicles off-peak, with participating customers charging vehicles during those hours more than 90 percent of the time.

Xcel has also rolled out other services and rate plans including a Home Charging Advisor tool that helps customers choose the managed charging program that best fits their needs and an EV subscription service pilot program that provides unlimited off-peak charging for $43 a month.

And earlier this year, the PUC approved another managed charging program that uses bill credits to incentivize customers to charge during off-peak hours. Using new technology such as vehicle telematics to gather charging data and schedule charging to occur at the right time, the program should broaden customer participation in managed charging, the utility spokesperson in an email.

Off-peak and managed charging has been a focus of utilities nationally as a key to unlocking the grid and environmental and consumer benefits of EVs. The nonprofit Smart Electric Power Alliance, which in November released a detailed report, “The State of Managed Charging in 2021,” has tracked industry progress as part of a Department of Energy-funded project led by Chicago-based Exelon Corp.

Garrett Fitzgerald, senior director of electrification at SEPA, said the group reviewed 45 utility-managed charging programs and interviewed program managers for about half of them.

“With the exception of one, they said all of their programs were fully subscribed to the cap that was approved by the regulatory filing in usually less time than they anticipated,” he said.

But most programs to date were pilot programs with administratively set program caps, which limited overall numbers. Fitzgerald said efforts to market and recruit new EV owners is a key to getting them to enroll in managed charging programs.

SEPA has found that making contact with customers through multiple marketing channels is key. Who does the outreach is also important, Fitzgerald said. In some instances, utilities are best able to reach consumers and gain their trust. In other cases, it’s auto manufacturers.

It’s also a balancing act for those who want to expand transportation electrification.

“There’s already a barrier. It’s a new technology,” Fitzgerald said. “So you have to balance this by saying, ‘It’s simple. All you do is plug it in.’ And then we start saying, ‘But it depends on when you do it and where and what it’s going to cost you.’”

That can be overwhelming for consumers, he said.