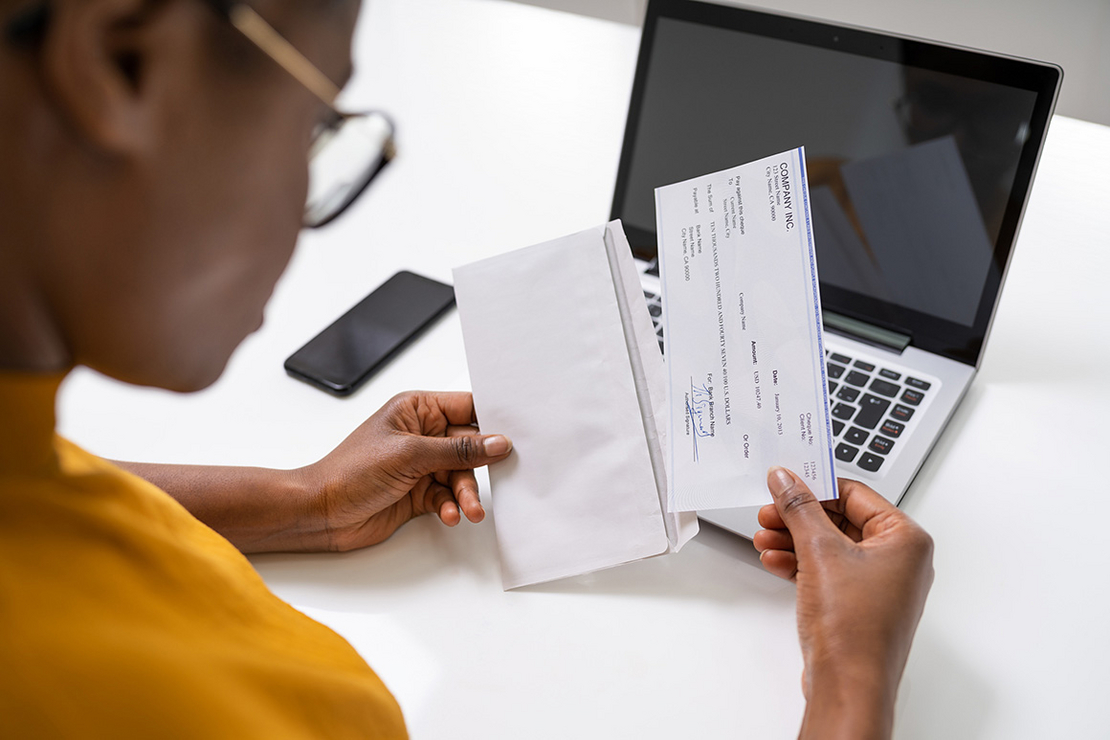 Major environmental groups have pledged to increase pay equity within their organizations. AndreyPopov/iStock

Major environmental groups including the Sierra Club, Earthjustice and the Environmental Defense Fund have pledged to increase pay equity for people of color within their organizations.

Green 2.0, an organization that aims to promote diversity within the environmental movement, announced today that 17 groups had already signed a pay equity pledge. The environmental groups are committing to review how their staff members are paid while taking into account factors including race, ethnicity and gender. They’re also vowing to address any pay disparities within a year.

“Environmental organizations must elevate their pay practices to ensure staff of color are not being paid less than their white or male colleagues,” said Andrés Jimenez, executive director of Green 2.0.

The other groups that have already signed up are: The Chesapeake Climate Action Network, Conservation Nation, Defenders of Wildlife, EarthEcho International, GreenLatinos, the League of Conservation Voters, the National Wildlife Federation, Ocean Conservancy, Our Climate, the Rainforest Action Network, the Nature Conservancy, the Trust for Public Land, the Wilderness Society and the Union of Concerned Scientists. Green 2.0 hopes other environmental nonprofits will join.

The Sierra Club retained a third party to analyze pay across the organization’s staff of more than 800 employees, said Dan Chu, the group’s acting executive director. “They’ve already flagged instances in which there may not be pay equity,” Chu said, adding that the Sierra Club is taking action to “research and remedy” each of those issues.

“Addressing pay equities enhances our ability to recruit, retain and elevate high-performing staff; improve staff morale by creating a stronger sense of belonging; and ultimately result in a stronger and more sustainable Sierra Club,” Chu said today on a call organized by Green 2.0.

Earthjustice President Abigail Dillen said it’s important to ditch the idea that nonprofit staff should sacrifice their economic security. “It has become too much of an assumption that that’s the price of doing mission-driven work, and I think we just have to flip that assumption on its head,” she said.

“You cannot be resilient if you’re constantly in a cycle of poverty, both organizationally and personally,” she added. “We actually need to make it a goal to value the work and pay for it.”

Earthjustice has an annual pay equity review conducted by independent consultants, Dillen said. The current review is slated to be completed this fall, she added.

“What could be a more direct way to disadvantage, undermine the health, the prosperity, the career of people on our staff, than to pay less to women, to people of color, to women of color in particular and to others with marginalized identities?” Dillen said. “There’s no more direct way to undermine someone’s career and well-being than to pay them less than what they’re owed.”