Manchin a yes on Jackson for Supreme Court 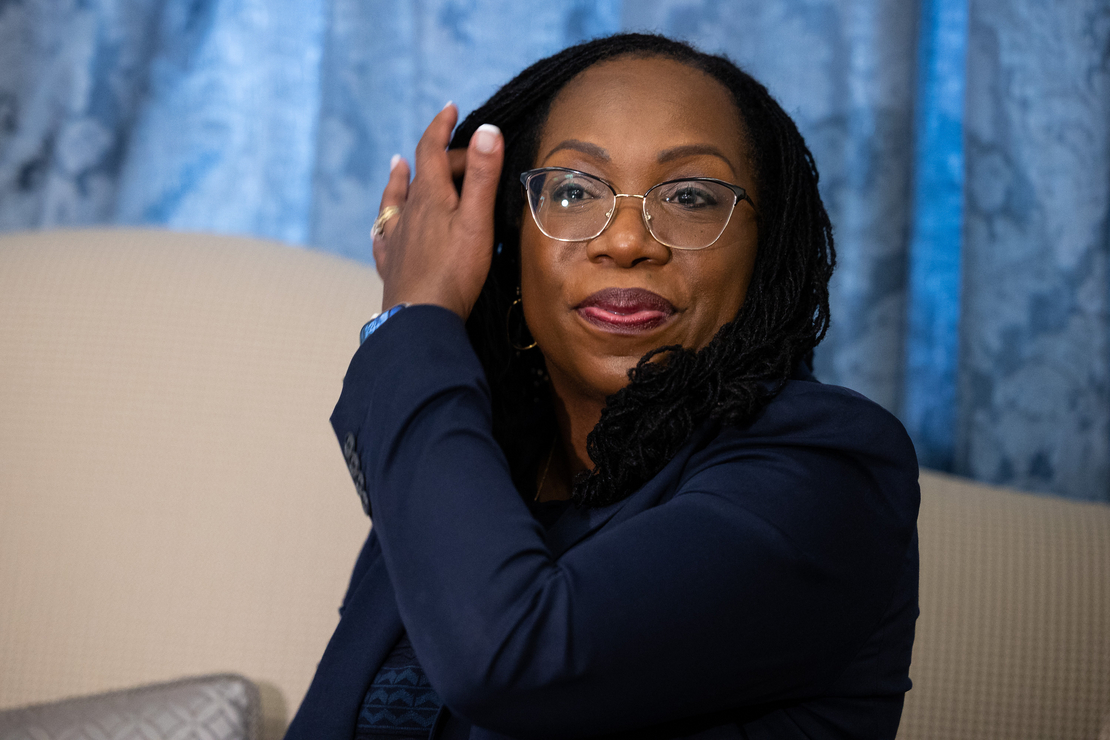 West Virginia Democratic Sen. Joe Manchin said today he would for vote to confirm Judge Ketanji Brown Jackson, all but ensuring her placement on the Supreme Court.

The vote on Jackson, who faced questioning from the Senate Judiciary Committee this week, is expected to be close. If Jackson does not draw any Republican support, Democrats will need every member of their razor-thin 50-50 majority to agree to confirm her.

Manchin is known as one of the Senate’s most conservative Democrats.

“After meeting with her, considering her record, and closely monitoring her testimony and questioning before the Senate Judiciary Committee this week, I have determined I intend to vote for her nomination to serve on the Supreme Court,” Manchin said in a statement today.

President Biden nominated Jackson, who is currently a judge of the U.S. Court of Appeals for the District of Columbia Circuit, to replace retiring Justice Stephen Breyer.

Jackson — like Breyer, for whom she once clerked — has a reputation as a moderate, pragmatic judge who is willing to cross ideological lines in her rulings.

“I am confident Judge Jackson is supremely qualified and has the disposition necessary to serve as our nation’s next Supreme Court justice,” Manchin said.

During her Judiciary Committee hearings, Jackson faced partisan attacks about her judicial philosophy, criminal sentencing record and alleged influence from dark money groups. Some Republicans on the committee sought to characterize her as an advocate of critical race theory (Climatewire, March 24).

The theory states that racism permeates political and economic institutions and is used as an analytical framework for law students. GOP politicians see the issue as a winning argument against discussions of race in K-12 schools.

Jackson, who would be the first Black woman on the Supreme Court, pushed back on those assertions.

When Biden tapped Jackson for an opening on the D.C. Circuit last year, three Republicans voted in favor of her confirmation. One of those GOP senators — Lindsey Graham of South Carolina, who sits on the Judiciary Committee — now appears unlikely to support her for the Supreme Court (E&E Daily, March 23).

The other two — Susan Collins of Maine and Lisa Murkowski of Alaska — said they would reach their decisions after Jackson’s Judiciary Committee hearings this week.

Prior to serving on the D.C. Circuit, Jackson had been a judge of the U.S. District Court for the District of Columbia since 2013. She is a former public defender and member of the U.S. Sentencing Commission. Jackson is a graduate of Harvard College and Harvard Law School.

The Judiciary Committee will soon vote on whether to approve Jackson’s nomination. If the panel deadlocks, there are procedures to move her nomination to a full floor vote.

That process has not been exercised for a Supreme Court nominee since the 1800s. The Judiciary Committee deadlocked on Justice Clarence Thomas in 1991 but later agreed to send his nomination to the Senate floor without a favorable or unfavorable recommendation.