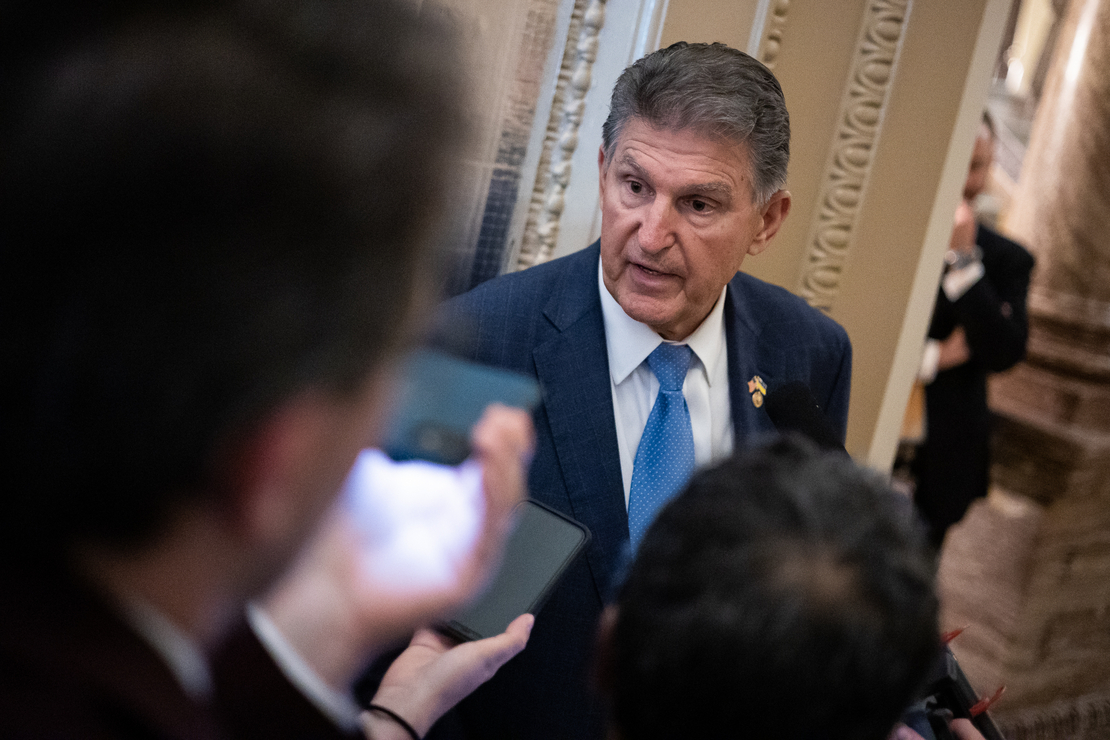 “A failed vote on something as critical as comprehensive permitting reform only serves to embolden leaders like [Russian President Vladimir] Putin who wish to see America fail,” the West Virginia Democrat said in a statement.

Manchin’s move clears the way for Congress to approve a continuing resolution to keep federal agencies running through Dec. 16. The idea is for lawmakers to approve a longer-term spending omnibus after the elections.

The permitting legislation has divided Democrats over fears it would encourage more fossil fuel production. Republicans called Manchin’s bill lackluster, and many were hesitant to give the Democrat a win. Manchin accused them of seeking revenge for his support of the Inflation Reduction Act.

Senate Majority Leader Chuck Schumer (D-N.Y.), who made a deal with Manchin last month to vote on permitting reform, agreed to proceed with the spending legislation alone. It includes money for natural disasters and wildfires.

“Senate Republicans have made very clear they will block legislation to fund the government if it includes bipartisan permitting reform,” Schumer said, “because they’ve chosen to obstruct, instead of work in a bipartisan way to achieve something they’ve long claimed they’ve wanted to do.”

The permitting reform effort is not dead, Schumer said.

“Senator Manchin, myself and others will continue to have conversations about the best way to ensure responsible permitting reform is passed before the end of the year,” Schumer said on the Senate floor.