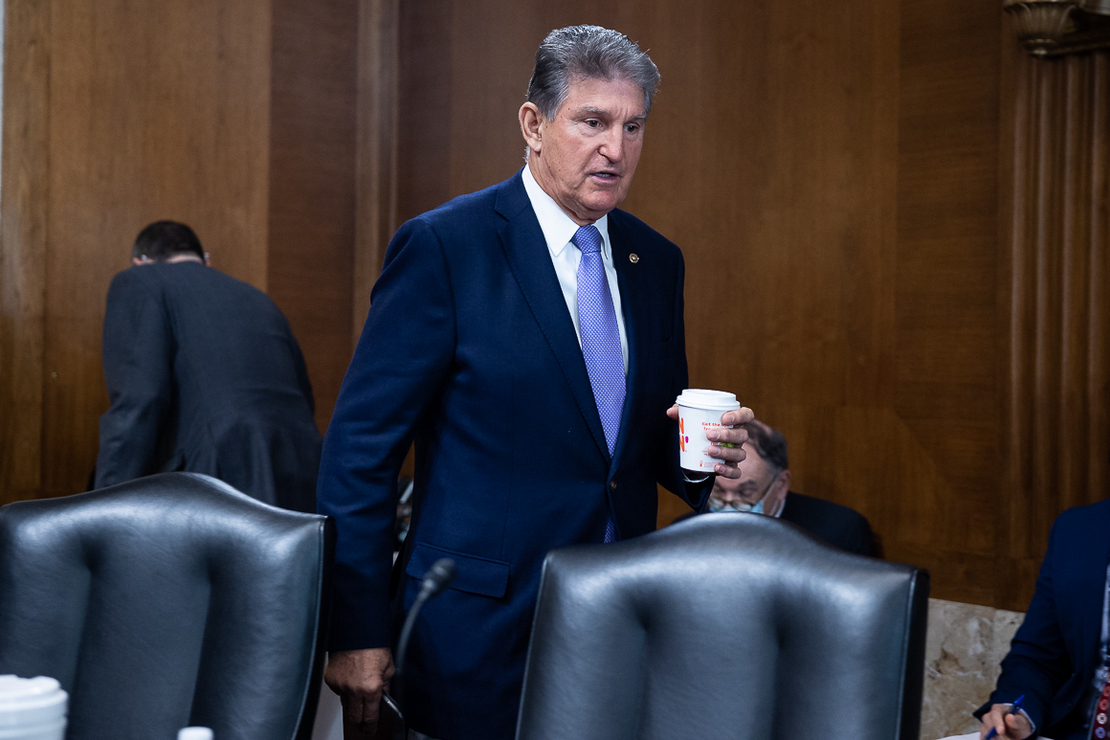 Senate Energy and Natural Resources Chair Joe Manchin wants to form a new, independent agency that would operate as a permanent home for the nation’s nuclear waste, according to a draft bill.

The West Virginia Democrat’s “Nuclear Waste Administration Act” would create an agency apart from the Department of Energy and would be charged with finding and operating a permanent nuclear waste repository in all likelihood outside of Yucca Mountain.

The federal government has struggled to find a suitable, long-term solution for the nation’s nuclear waste after pushback from environmentalists and Nevada lawmakers helped shelve the Yucca Mountain site.

Manchin’s draft bill, which is expected to get a hearing next week in the Energy and Natural Resources Committee, would compel the newly formed nuclear waste agency to choose a new repository on a consent-based format.

Such a format would effectively kill the Yucca Mountain proposal, as both parties in Nevada are opposed to the potential repository.

The consent-based approach was part of a recommendation made by an Obama-era commission that studied how to best deal with existing and future nuclear waste. Many of the legislation’s provisions appear to be inspired by the commission’s findings.

The commission found that any nuclear waste facility should be developed by a new independent federal organization, one that would not be subject to political and financial control as much as DOE.

Manchin’s bill calls for a similar proposal, although his support for an entire agency goes slightly beyond the scope of the commission’s recommendations.

The agency would include an administrator subject to Senate confirmation with a six-year tenure and a number of lower-level officials including a deputy administrator.

DOE is evaluating applications for potential consent-based interim storage sites, or repositories, that would manage nuclear waste on a relatively shorter time scale.