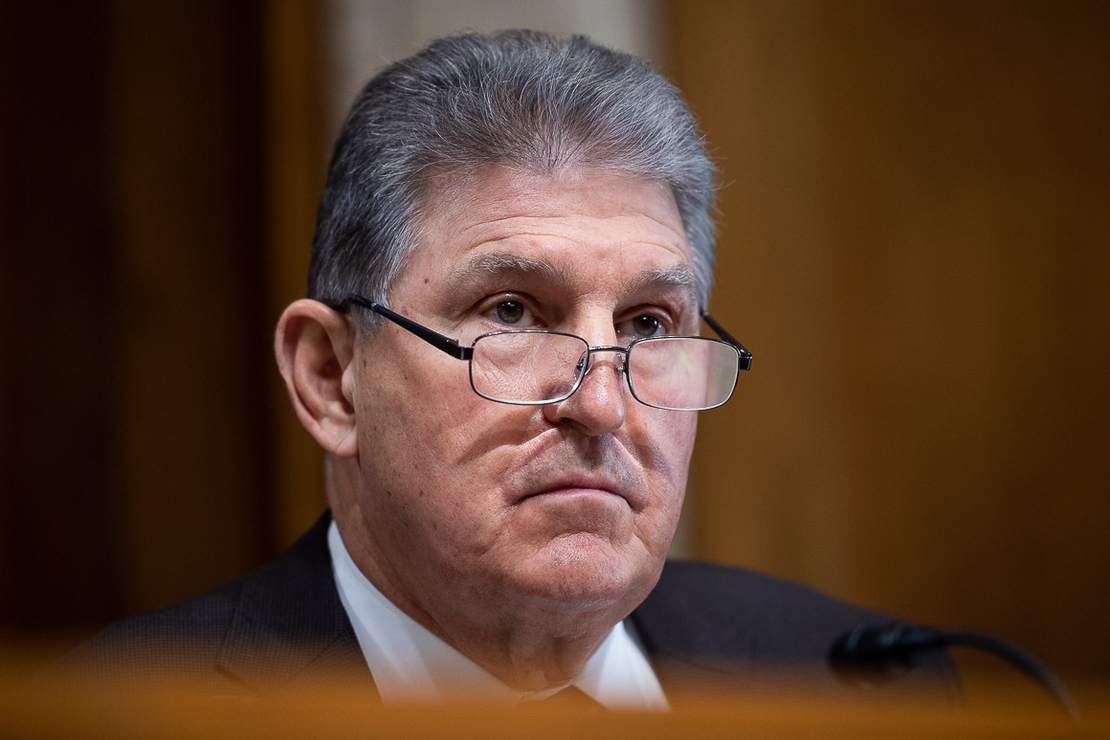 Senate Energy and Natural Resources Chair Joe Manchin is working to get his stymied permitting reform into the 2023 National Defense Authorization Act, according to comments the West Virginia Democratic senator made Wednesday.

“I’ve tried to put it in the continuing resolution, and I’m working now on getting it in the National Defense Authorization,” Manchin said at Stanford University’s Global Energy Forum.

Lawmakers on both sides of the aisle said they would be more willing to negotiate a permitting reform deal with more time for haggling and without the threat of a government shutdown (E&E Daily, Sept. 28).

Progressives lined up against the legislation to streamline environmental reviews, accusing Manchin of wanting to facilitate the use of fossil fuels at the expense of environmental justice. Republicans felt the package didn’t go far enough to eliminate regulatory burdens. The GOP also didn’t want to give Manchin a win ahead of the midterm elections.

Lawmakers consider the NDAA and upcoming end-of-year omnibus spending legislation as the two most realistic options for getting the permitting reform legislation done this Congress.

Manchin and Democratic leaders are motivated to address permitting concerns this year before a possible Republican takeover of Congress. President Joe Biden in recent weeks reiterated his support for changes.

But the effort’s future may depend on the election results. Many Democrats remain opposed and Republicans may prefer waiting until next year, when they may have more leverage (E&E Daily, Sept. 13).

The NDAA is intended to authorize funding for military-related programs but often carries a host of other priorities. An amendment from Manchin to support domestic uranium enrichment capabilities is set for inclusion in the Senate version of the bill when lawmakers return later this month (Greenwire, Oct. 12).