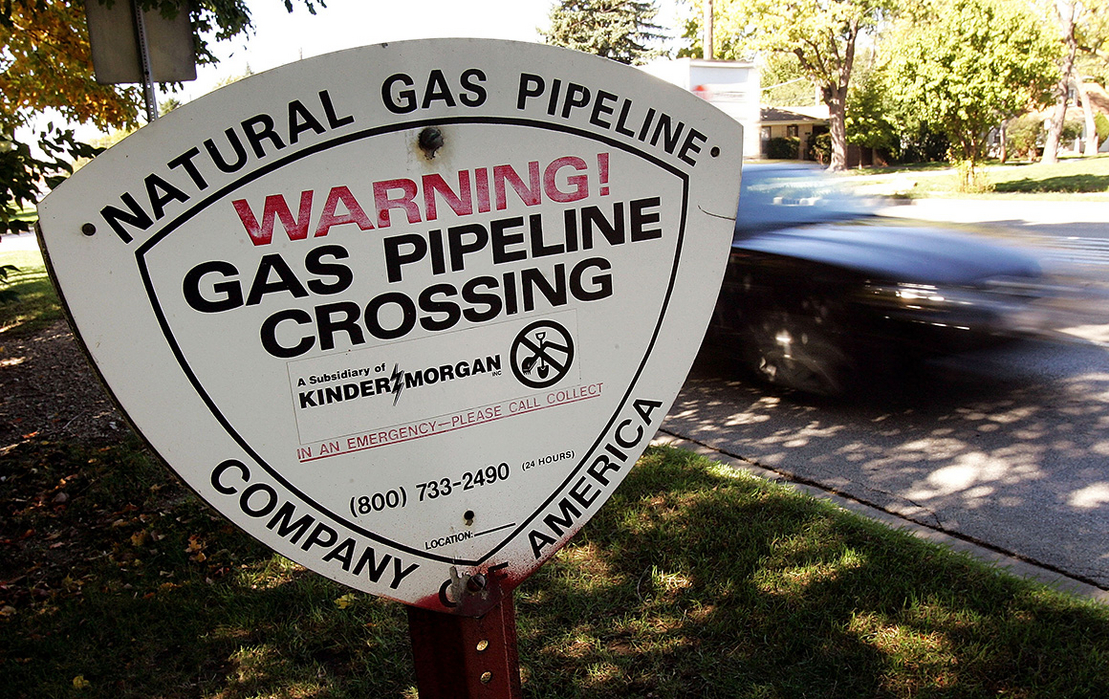 Manufacturers told lawmakers Friday that federal agencies should have a responsibility to secure reliable and affordable access to natural gas, mainly through a dramatic growth in pipeline infrastructure.

A letter released Friday envisions an industry-oriented course correction at the Federal Energy Regulatory Commission and the North American Electric Reliability Corp. — one that sees the agencies turn from slow-walking regulators to active proponents of new infrastructure.

“For decades, the current system has worked well. When pipeline capacity was needed, pipeline companies filed permits to the FERC and for the most part, the pipelines were approved and built without much delay,” wrote Paul Cicio, CEO of Industrial Energy Consumers of America.

“That is no longer the case.”

The letter argues a transformation is necessary because of the dire energy situation U.S. manufacturers find themselves in.

Manufacturers, which have long used natural gas for fuel and as a raw material, have been particularly slammed by the rising costs and have to compete with utilities and LNG export facilities for the fuel.

IECA is particularly concerned over natural gas prices heading into winter, when increased demand from utilities and export facilities for heating and power generation may strain existing pipeline capacity even further and skyrocket what they see as already untenable prices.

FERC and NERC, Cicio argues, have an obligation to step in and ensure adequate pipeline capacity to fulfill the national imperatives of reliable energy and electricity.

“The FERC’s responsibility needs to shift from being a regulator of pipeline permits to having responsibility to ensure that the pipelines that are needed will get built to secure our nation’s reliability,” wrote Cicio.

He also said FERC should coordinate with power generators to potentially keep nuclear power plants or even coal-fired power plants online until more natural gas is available to all ratepayers.

U.S. manufacturers have been sounding the alarm on natural gas infrastructure since February and have also called for gas export bans to shore up domestic supply (Energywire, July 28)

On Friday, House Natural Resources Chair Raúl Grijalva (D-Ariz.) released a letter from more than 70 Democrats, which has been in the works for days, opposing the permitting reform efforts and asking it be decoupled from spending legislation.