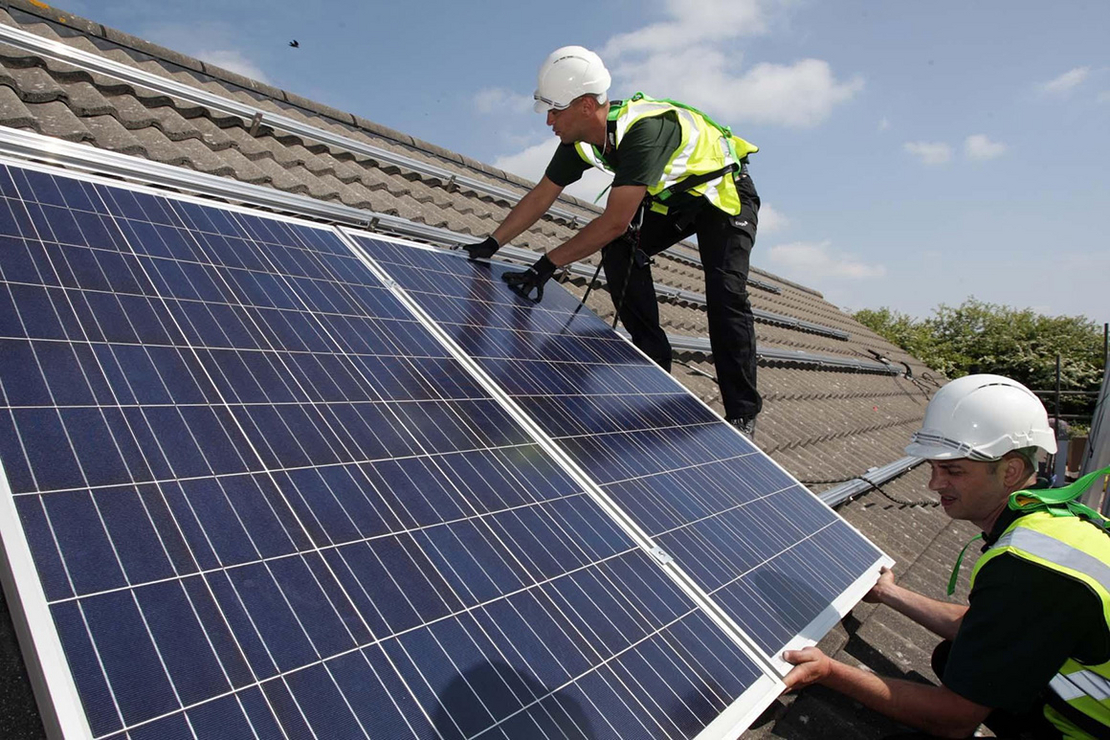 A long-promised expansion of solar incentives will soon become reality in Massachusetts, even as developers say they’re worried about the state’s progress toward climate goals.

The expansion was initially announced in July 2020, when utility regulators at the Massachusetts Department of Public Utilities (DPU) said the state would double the size of a landmark solar incentive program known as SMART to incentivize up to 3,200 megawatts of capacity. SMART helps fund rooftop and other small-scale installations.

But the expansion soon became mired in details, holding up its implementation and prompting accusations of regulatory "inaction and foot-dragging" from the Solar Energy Industries Association (SEIA) (Energywire, Nov. 24, 2021). The case underscores the perils that many states can face when trying to develop the voluminous rules necessary for distributed solar to step in as a key renewable substitute for fossil fuel electricity.

On Thursday, the DPU issued an order that effectively cleared the way for SMART incentives to start flowing out to solar developers.

“In the future, the DPU needs to move much faster if we want the commonwealth to reach its decarbonization goals by midcentury," said David Gahl, SEIA’s senior director of state policy in the East.

Craig Gilvarg, director of communications at Massachusetts’ Executive Office of Energy and Environmental Affairs, which houses the DPU, said the order was "setting a runway to support twice as much solar capacity while advancing job creation and economic development," and he credited the Republican administration of Gov. Charlie Baker with taking "nation leading action on climate change and clean energy.”

Gahl applauded the order, saying it would soon end an "18-month purgatory" that had endangered some 175 MW’s worth of solar projects — or an estimated half a billion dollars of private investment.

He added, however, that the long delay showed the state wasn’t moving fast enough on climate policy. By 2050, Massachusetts plans to scale down its emissions to net zero.

“These solar projects are a key part of the commonwealth’s plan to reach net-zero carbon emissions," Gahl said. "Despite this positive outcome, serious questions remain about the DPU’s ability to issue timely orders."

The Thursday DPU order in Massachusetts gave the last formal sign-off necessary for the SMART program’s expansion, and it incorporated new definitions for environmental justice communities that were contained in the state’s climate law. The new definition gives special weight to factors like median household income, race and English-language proficiency.

That could indeed make a difference for Massachusetts’ climate law compliance. By 2030, the state must halve its greenhouse gas emissions, under the terms of a landmark law enacted last spring. And like other densely populated Northeast states, Massachusetts’ plans for clean energy have so far placed special importance on small-scale solar.

Under the "most likely" scenario foreseen in the state’s clean energy road map for 2030, for instance, about 7 gigawatts of new clean electricity will need to be built in Massachusetts, of which the SMART program will deliver 3.2 GW. For comparison, about 3.4 GW of solar, ranging from massive grid-scale arrays to the smaller distributed type, was generating power in Massachusetts as of the third quarter of 2021 — enough for about 638,000 homes, according to SEIA.

The effort in Massachusetts is similar to what Northeast neighbors like New York and New Jersey are teeing up. In New York, Democratic Gov. Kathy Hochul recently raised the goal for distributed solar development to 10 GW by 2030 — more than the state’s current target for offshore wind. In New Jersey, energy officials want solar to become the dominant power resource by 2030, and say as much as half of its solar power could eventually come from rooftop arrays.

In Massachusetts, regulators will now move to a second front of SMART program details in which they consider new issues like net-metering requirements and the design of billing and enrollment for solar customers. That phased approach was taken by the DPU last spring in order to facilitate implementation.