Mass. unveils plans to roll back gas in new buildings 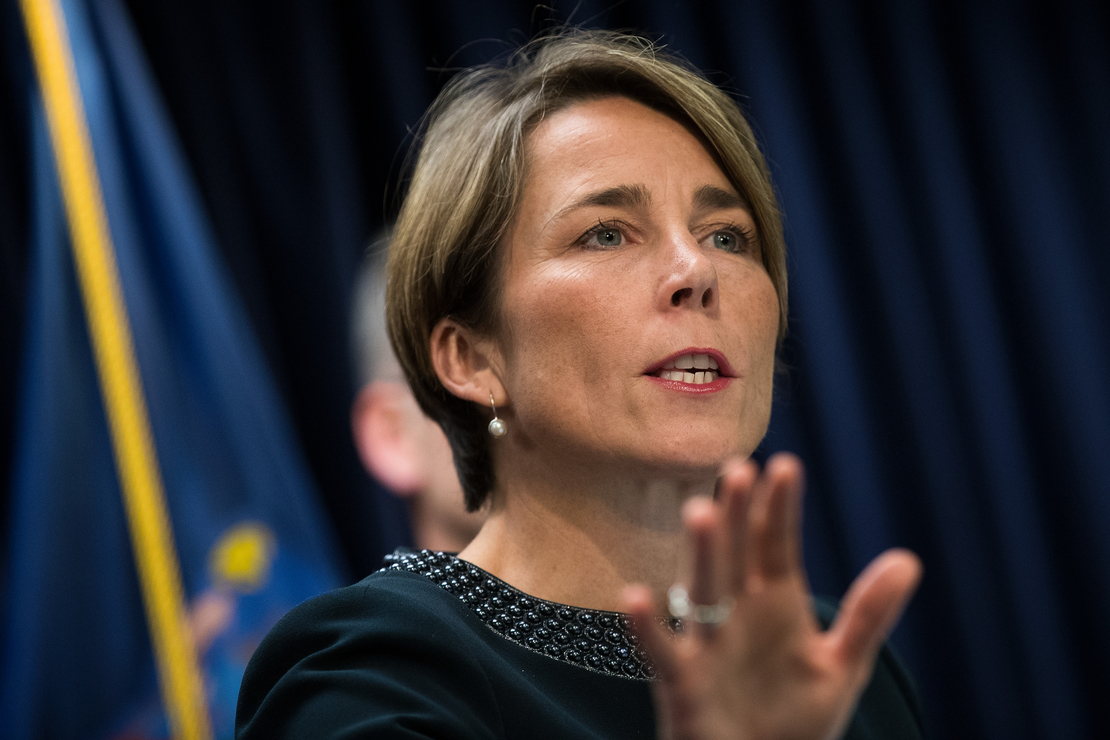 Late last year, the Department of Energy Resources issued draft and final rules that promote electrification of space and water heat. The draft rule, released for public comment on Dec. 23, outlines conditions for participation in a first-of-its-kind demonstration program where up to 10 Massachusetts towns and cities can ban fossil fuels in new buildings.

As part of the plan, the towns and cities also must report data on the effects of a gas phaseout on heating costs and affordable housing development.

The program — the Municipal Fossil Fuel Free Building Construction and Renovation Demonstration Project — was created last summer by a landmark climate law signed by then-Gov. Charlie Baker, a Republican (Energywire, Aug. 12, 2022). Already, 10 cities have filed to be part of the program, including several Boston-area towns. Boston officials have said they would seek to join, but the city filed after the program’s cap was already reached.

The climate law also called for energy officials to draw up a specialized “net-zero” version of the state’s building codes for towns and cities to voluntarily adopt.

That specialized code was finalized by DOER earlier in December and kicks in fully in mid-2024. It requires new buildings to be “fully pre-wired” for electrification, meaning property owners could swap gas-powered boilers, water heaters and other appliances for electric versions in the future without undergoing a major renovation.

New residences also are required under the voluntary plan to meet minimums of on-site solar panel generation and include parking spots with wiring for electric vehicle chargers. While locations using fossil fuels generally need to produce solar power on site, the plan’s requirements vary for sites such as large apartment buildings and places with shaded roofs.

An open question is how many cities and towns will adopt the specialized code and its stiffer requirements for electrification.

The final rules were published in the state’s public register Dec. 23 alongside a more broadly used “stretch” code that ramps up requirements for efficiency and electric vehicle readiness in Massachusetts’ buildings.

Some 90 percent of the state’s population lives in areas that already use the state’s stretch code, according to the department. That code has less rigorous overall requirements for energy efficiency and electrification than the specialized code.

The draft and final rules open a new chapter with the state’s fights over the use of natural gas in building.

Those fights arose after the town of Brookline, a Boston suburb, tried to ban gas in most new construction, prompting fierce blowback from real estate developers and the gas industry. Brookline’s ban was later ruled illegal by the state’s attorney general — Democrat Maura Healey, who was sworn in as governor on Jan. 5.

This time, the governor could become a source of influence over the trajectory of electrification, although it’s not fully clear what that direction will be. Healey, who captured national headlines as attorney general by suing oil majors for causing climate change, wants to deploy 1 million electric heat pumps in the state’s buildings by 2030 — well above the 650,000 currently projected for that date by ISO New England.

That may not be enough for environmentalists and some Democratic lawmakers who have pushed for Massachusetts to ban fossil fuels in new buildings entirely — a policy that some green groups say they expect to reemerge in upcoming legislative sessions (Energywire, Oct. 31, 2022). Developers and the gas industry have repeatedly criticized the idea, saying it would hike energy costs and discourage the growth of new housing during an affordability crisis.

Such a move could test how far Healey is willing to go in cutting back the use of natural gas.

Healey ran for governor by promising to accelerate a transition toward cleaner resources that began in earnest under Baker. On the campaign trail, she said her administration would ramp up targets for solar, offshore wind, energy storage and electric cars on the way to a carbon-free grid by 2030. Yet natural gas remains the dominant source of energy in Massachusetts, accounting for about two-thirds of the grid’s electricity as of 2020.

On Friday, Healey’s first full day in office, she made an early move to signal that climate policy will be a priority, signing an executive order that created a new Office of Climate Innovation and Resilience and establishing the state’s first climate chief. Healey had previously said she would name Melissa Hoffer, a former EPA attorney, for the climate chief position (Climatewire, Jan. 5).

The order directed Hoffer to undertake a review of staffing in the state’s executive agencies and recommend changes to support a “whole-of-government” effort to achieve the state’s emissions-reduction goals, which include a 50 percent decrease in greenhouse gases by 2030, a 75 percent decrease by 2040, and net-zero emissions by 2050.

In a statement, Healey said she was issuing the order “because we have no time to delay” when it came to addressing climate change, which she described as “Massachusetts’ greatest challenge.”

“It’s essential that we begin coordinating our climate policy across all state agencies and all communities in Massachusetts so that we can make the progress we so urgently need and drive our clean energy economy,” Healey added.