Meet the climate scientist taking on Joe Rogan and QAnon 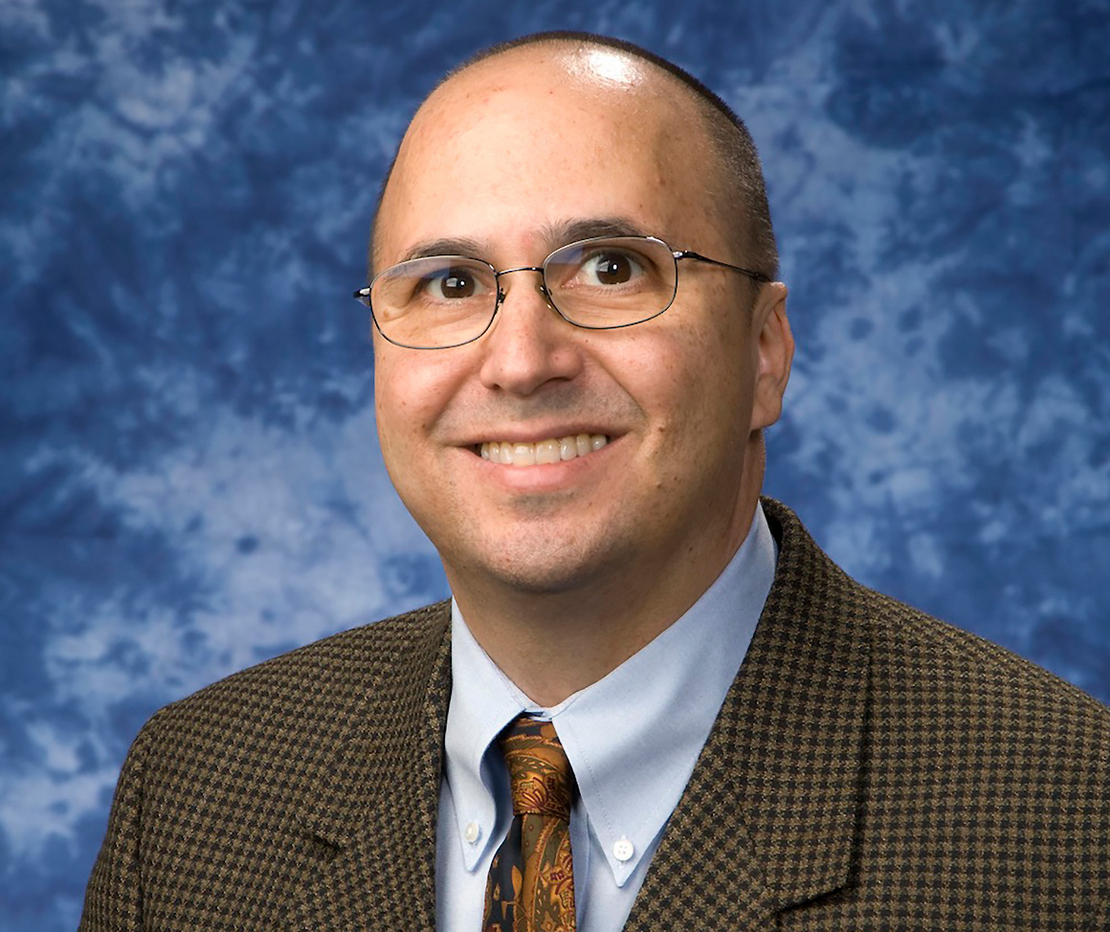 Andrew Dessler, a climate scientist with Texas A&M University, has been involved in high-profile debates with people who reject the scientific basis for climate change. Wikipedia

He’s schooled Joe Rogan, confronted climate change deniers at their own conference and now wants to take on QAnon.

Andrew Dessler, 57, is a climate scientist at Texas A&M University. And he’s made a name for himself by striding into public forums that often are unfriendly to the well-established science of global warming.

The goal isn’t to immediately the convert the deniers, doubters and delayers, he says, but rather to offer a new way of thinking.

“You don’t hope to convince anybody, but you hope that maybe you will plant the seed and then, as they get more information, that seed will grow,” Dessler said. “I never go into these things with the idea that I’m going to convince them, because if you do that, you’re going to set yourself up for disappointment.”

Dessler’s biggest appearance so far was a February conversation with Rogan, a popular Spotify podcaster who was criticized earlier this year for hosting a guest who claimed there was “no such thing as climate.”

That was followed by a trip in March to a conference for the Steamboat Institute, where Dessler debated the author of “The Moral Case for Fossil Fuels.” All the while, Dessler has kept up a steady drumbeat of Twitter posts that examine global warming from multiple angles.

“The fact that [Texas] & its citizens are so vulnerable to climate change makes the refusal of our State Gov’t to deal with it that much sadder,” he wrote recently. “Ultimately, the people who are most impacted are poor & minority, constituents our leaders just don’t care about.”

With his appearances, Dessler is gaining access to an “important audience,” said Susan Joy Hassol, a climate communications expert who was the senior science writer on the first three U.S. National Climate Assessments.

Hassol, who helped Dessler prepare for his Rogan appearance, said Dessler is connecting with people and trying to highlight a shared set of values across political divisions.

Dessler doesn’t aim to debate the science of climate change — as reams of scientific studies have made clear that humanity is driving global warming — but he does want to discuss the policies surrounding its implications.

He says he sees an opening in public discussions with potentially hostile audiences. Just because they haven’t received good information doesn’t mean they’re unwilling to absorb a new approach.

“Until you run the experiment, you don’t know what’s going to happen,” Dessler said.

Rogan, who has an estimated podcast audience of 11 million per episode, invited Dessler on his show in February after he was criticized for giving over his platform to fringe researchers on climate and Covid-19.

In the two-hour episode, Dessler explained climate change over the last millennium, the problems caused by rising temperatures, what really happened with the Texas freeze that caused winter blackouts, the benefits of reducing fossil fuel use and the glaring omissions in books published by climate science critics.

It was a comprehensive, two-hour exploration of climate science that Rogan’s massive audience rarely gets to hear.

Rogan’s audience is 70 percent male, about two-thirds of whom are white. It’s also younger, a key group to reach because polling shows younger Republicans want their party to do more on climate change.

By the end of the episode, Rogan appeared assured by the scientific research Dessler had presented — particularly around their home state of Texas and its reliance on renewable energy.

Still, he pressed and encouraged Dessler to debate researchers who claim climate change will not have severe consequences for humanity.

“This could be settled; at least it could be explained in a way that a rational person could have a more informed opinion of what is going on,” Rogan said.

Dessler said he would not debate the science because it isn’t a “both sides” issue.

“I think you overestimate the ability to settle these issues in a debate,” Dessler told Rogan.

It was ‘clear those people hated me’

Dessler in March traveled to Colorado to meet those who deny the reality of his research.

He was paid to debate climate policy on the main stage of a conference for the Steamboat Institute, which routinely promotes climate deniers and delayers and has received funding from groups that oppose fossil fuel regulations.

At the conference, Dessler debated Alex Epstein, author of “The Moral Case for Fossil Fuels.” Epstein, who founded a for-profit think tank that has received funding from fossil fuel companies, does not deny the reality of climate science, but says humans can readily adapt to global warming and need to burn more fossil fuels to improve the current quality of life.

It aired live on C-SPAN.

Dessler said a number of other climate scientists refused to go on stage with Epstein because they did not feel it would be a good-faith debate.

“There is no climate crisis at all, and there is actually a climate renaissance right now. The idea that 3 degrees Fahrenheit is going to be this disaster, this is just cherry-picking; this is anecdotes. It’s not looking at the big picture,” Epstein said. “The big picture is clear that net zero is mass impoverishment and mass premature death.”

A mountain of scientific studies have proved that false, and some areas of United States are seeing a profound increase in climate-driven wildfires and flooding. A net-zero future does not mean turning off power, either, but rather decarbonizing the power grid and the economy without losing reliability.

For more than an hour, Dessler showed charts that detailed the cost drops in renewable energy sources. He told the audience that, while energy is necessary, it does not have to come mostly from fossil fuels. He showed the audience it is possible to both save money and mitigate greenhouse gas emissions.

The audience was mostly silent after Dessler made his points. They frequently cheered Epstein.

Talking to a reporter, Dessler acknowledged that it “was clear those people hated me,” but that trying to reach them didn’t do any harm. If anything, it was good training for his next appearance, he said.

Searching for a QAnon podcast

Of course, there are risks to debating people who don’t acknowledge the overwhelming scientific consensus on global warming. Principally, it can provide a platform for climate misinformation.

But Dessler said there’s a danger, too, in preaching solely to the choir.

“What we’re doing now is not working as well as all of us would like it to be working, so it’s worth trying other options,” he said. “The more people that get out there and talk about it, the better off we are.”

In the near future, Dessler said, he hopes to bring his message to a bitcoin-focused podcast. And he recently solicited help on Twitter to find a podcast that caters to QAnon supporters.

“I doubt I have a lot of QAnon followers that also follow me, but I’d love to go on a QAnon podcast,” he wrote. “Long story. If you have a connection, email me.”

The intent, he said, is to provide QAnon supporters with a new way of looking at the world.

“There is a conspiracy going on; it’s just not the one they think is going on,” he said. “I figured I’d give it a try.”