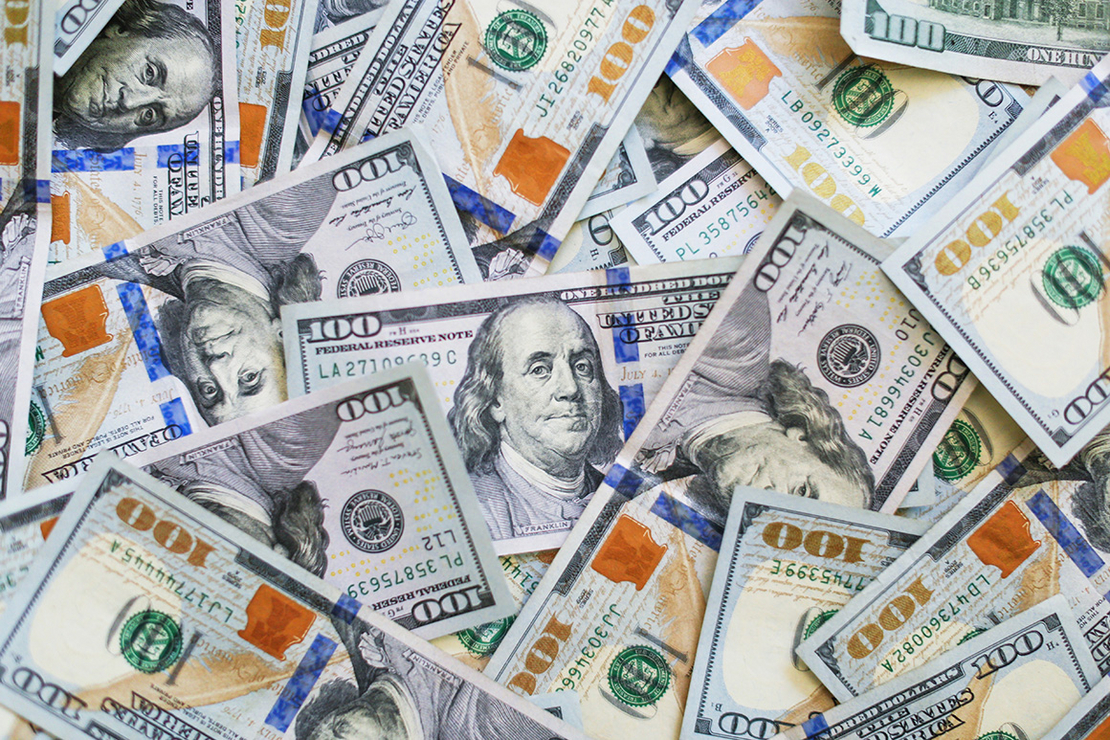 It pays to be an energy association leader in Washington.

The longtime leader of the Edison Electric Institute, the main trade group for investor-owned electric utilities, made $5.2 million in pay and benefits in 2020, according to the most recent tax filing available.

He wasn’t the only one making big bucks that year. An E&E News analysis of energy and industry trade groups’ leaders found that at least 10 of them brought in seven-figure compensation packages in 2020, despite the economic downturn brought on by the Covid-19 pandemic. Some influential environmental leaders earned more than $500,000 during that time.

Kuhn, a longtime fixture in the utility world who was a friend of former President George W. Bush when the two attended Yale University in the 1960s, earned the most of any energy association executive in E&E News’ analysis, which included salaries in addition to bonuses and other benefits. Kuhn’s compensation fell from 2019, when he made $6.5 million.

Big energy trade groups are known for paying well, said Ivan Adler, a Washington headhunter who calls himself “the lobbyist hunter.” Those organizations are looking for leaders who know how to work Washington, have good management skills and can navigate their board members, Adler said.

“If you’re Kuhn, even though you’re making big money, you’re not making anywhere near what the CEOs on the board make,” he said. “So you have to be able to assuage egos well in order to succeed at that role, and I would guess he has.”

Kuhn may be the highest-paid energy trade executive, but he wasn’t the best-paid industry association leader in 2020.

Jay Timmons, president and CEO of the National Association of Manufacturers, earned more than $8 million in 2020, the filings show. That represents a huge leap from the $3.7 million Timmons received the previous year. His 2020 pay reflects a two-year bonus and the vesting of a six-year deferred compensation package, said NAM spokesperson Jamie Hennigan.

Tom Donohue, who led the U.S. Chamber of Commerce in 2020, raked in a hefty $7.1 million in 2020, the tax filings show. Donohue left the business group last year after more than two decades at the helm of the organization. The group advocates for energy and environmental issues on its members’ behalf — often taking positions that match the fossil fuel industry’s.

Michael Sommers, president of the American Petroleum Institute, made $3.96 million in 2020, a bump from his $3.88 million pay the previous year.

Chet Thompson of American Fuel & Petrochemical Manufacturers made $2.7 million, while Karen Harbert of the American Gas Association, Maria Korsnick of the Nuclear Energy Institute, Jim Matheson of the National Rural Electric Cooperative Association and Christopher Jahn of the American Chemistry Council all came in above the $2 million mark in 2020, according to the annual filings that not-for-profit organizations must submit to IRS and make available to the public.

Abigail Hopper, head of the Solar Energy Industries Association, brought in nearly $788,000 in 2020, while Gregory Wetstone of the American Council on Renewable Energy earned more than $480,000. Wetstone’s compensation included three years’ worth of bonuses, ACORE said in an email.

The head of the ethanol industry trade group the Renewable Fuels Association, Geoffrey Cooper, earned about $577,000 in the year ending on Sept. 30, 2020.

David Yarnold, president of the National Audubon Society, made almost $855,000 in the fiscal year that ended in June 2021.

Under pressure for his handling of workplace problems, Yarnold left the group in April, before the fiscal year was over. An external audit last spring found that the National Audubon Society harbors a “culture of retaliation, fear and antagonism” toward women and people of color (Greenwire, May 6, 2021).

Fred Krupp of the Environmental Defense Fund was among the highest-paid environmental leaders. He brought in just over $825,000 in the fiscal year that ended Sept. 30, 2020, the group disclosed.

Rhea Suh, then-president of the Natural Resources Defense Council, made about $680,000 between when the organization’s fiscal year started in mid-2019 and when she left in September of that year; her successor, Gina McCarthy, earned $800,000 in 2020, according to a disclosure form she filed when President Joe Biden made her his top climate change adviser.

McCarthy took a pay cut to join the administration. She was earning $180,000 last year in her White House post, according to the latest salary data.

Jamie Rappaport Clark, the president and CEO of Defenders of Wildlife, was also among the highest-paid environmental group leaders. She earned nearly $569,000 in the year ending Sept. 30, 2021.

Defenders of Wildlife staff formed a union last year, following a series of workplace complaints and an external audit that found a “culture of fear” at the group (Greenwire, July 8, 2021). Union organizers cited concerns about diversity within the organization as well as high turnover.

The Center for American Progress isn’t strictly an environmental group and works on a broad range of policies, but the progressive think tank has had major sway in recent years over Democrats’ environmental and energy policies.

Ken Kimmell, who led the Union of Concerned Scientists until the end of 2020, earned about $358,000 that year. Johanna Chao Kreilick took over as the group’s leader in May 2021.

Adler, the headhunter, said environmental groups are looking for a leader who can represent their group publicly and also “has the passion to be able to lead a not-for-profit.”

They also need to pay well to attract bosses who can advance their agenda, he said. “I think the trend is like anything else today, it’s very competitive for talented leadership, and good people have a number of options that they can choose from.”