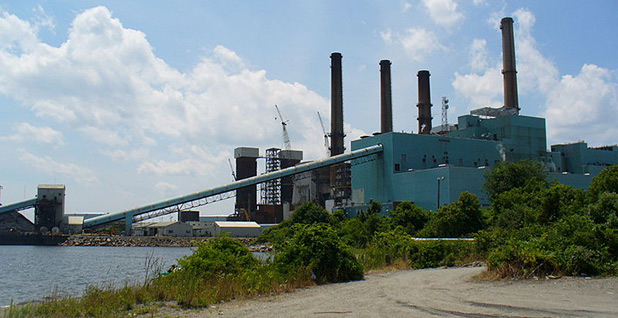 Two of the nation’s largest independent power producers are urging the Federal Energy Regulatory Commission to reject an Energy Department proposal even though the companies operate coal plants that stand to benefit if the rule is adopted.

"Dynegy could potentially reap substantial benefits from the [Energy Department’s] proposal," the company said in its comments. But "even from the perspective of a coal generator, the proposed rule should not be adopted because it would substantially, and potentially irreversibly, harm the nation’s competitive electricity markets."

Dynegy, which operates 9,500 megawatts of coal generation, mostly in PJM Interconnection and the Midcontinent Independent System Operator markets, notes in its comments that it’s "well qualified to address the issue."

An initial analysis by the company confirmed that most of its coal fleet would meet the 90-day on-site fuel supply requirement. And those plants that don’t could add to their coal piles "given the incentive of guaranteed cost recovery."

Dynegy said its merchant coal fleet wouldn’t be the only piece of its business that benefits from DOE’s proposal.

"The rule could give Dynegy a significant pricing advantage over other retail providers" because it wouldn’t need to rely on its retail rates to cover the costs of its power plants, said the filing to FERC.

"Notwithstanding the significant potential financial upside … Dynegy emphasizes that it remains opposed to the proposed rule, which amounts to a re-regulation of coal and nuclear facilities that would severely harm, and potentially represent a death blow to the competitive markets that the commission has worked hard to develop," the company said.

While Dynegy and NRG agree that DOE’s grid proposal isn’t the answer, both companies argue that market reforms are needed.