Microplastics have been found in human blood. Now what? 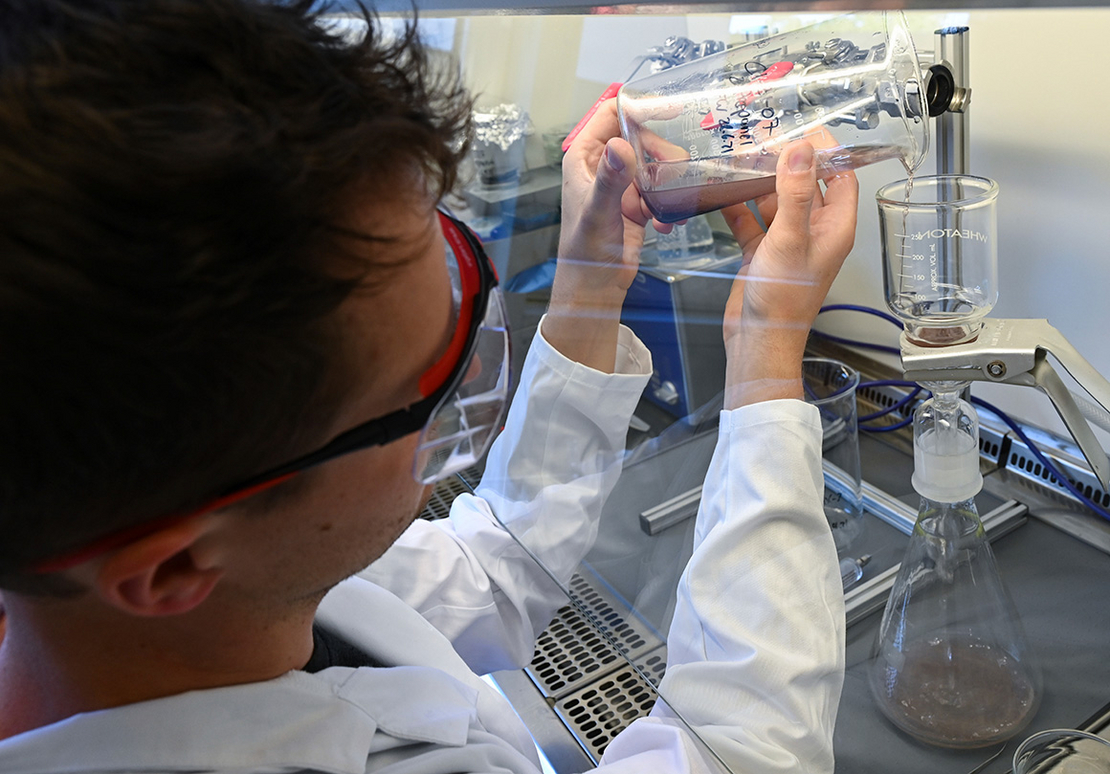 A new study that found microplastics in human blood is being heralded as a scientific advancement in the small but growing body of research suggesting that the nanoparticles could affect human health.

Published earlier this month in Environment International, the research from the Netherlands is considered significant for two main reasons.

First, it confirms what many scientists have hypothesized for some time: When people inhale or ingest microplastics, the particles don’t merely pass through the body but, rather, remain there. That’s especially significant given just how much humans are likely exposed to microplastics by accidentally inhaling or ingesting them. One 2019 analysis estimated that people take in roughly a credit card’s worth of microplastics every week, but, until now, there’s been limited research into whether the particles remain in the body, where they could potentially cause harm.

The second reason the study is important is the methodology the researchers used. The authors were able to collect samples without using any plastic that could contaminate the results — quite a feat in a world where so much medical equipment, including that used to draw blood, is made from plastic.

The Dutch study looked at blood from 22 people and found microplastics in 77 percent of samples, or 16 of them. That’s a small sample size, and given that microplastics research is still in its naissance, it may still be some time before scientists know exactly how the particles interact with the human body.

In some ways, the study raises more questions than it answers. The researchers enumerated some of those unanswered questions in the report, writing, “The fate of plastic particles in the bloodstream needs further study to answer questions regarding the potential accumulation in the general population and exposed workers, the environmental factors contributing to the internal exposure and toxicological and human health effects that may result from different scenarios.”

In other words, if microplastics are in human blood, where do they go from there? Do they travel to specific organs? If so, what, if any, damage do they do when they get there? Rat and mice studies have suggested that the physical presence of microplastics within the body can cause an aggressive immune system response that harms other organs. Those studies have yet to be replicated in humans. Just as important, it’s also still unclear whether that immune response to a foreign object is the most harmful aspect of microplastics exposure, or if the particles could also be leaching harmful chemicals into the bloodstream, too.

“The biggest headlines are yet to come,” said Rebecca Altman, a sociologist who has studied the history of chemical research and biomonitoring. “It matters microplastics were found in people, but you have to interpret it as, ‘OK, now we have a method to do this.'”

Scott Coffin is a research scientist who chairs the California State Water Resource Control Board’s Microplastics and Monitoring Subcommittee. He’s working on exposure models that could help answer some of the questions about just how much damage microplastics do to our bodies. Most of those models are based on exposure studies conducted on lab animals, he said. Having research like the Dutch study showing just how much microplastics land in human blood means he can fine-tune those models and make them more accurate.

“We have a huge history of exposure modeling for dissolved contaminants, but none of those work for plastic particles,” he explained. “The reason this study is making big waves is because it is the best done study to date that has ever attempted to look at microplastics in blood. We can say with a high degree of certainty that these results are true, and we can use it to further more research.”

Microplastics have been found in humans in the past. Last winter, Italian researchers examined six placentas and found microplastics in four of them (Greenwire, Dec. 22, 2021). Another pilot study last year looked at feces from six infants and 10 adults and found nanograms of polyethylene terephthalate, a type of microplastics, in both. Microplastics were 10 times higher in the baby poop than in the adult feces.

Matthew Casale, environment campaigns director at U.S. Public Interest Research Group (PIRG), said even though the microplastics studies have been small, they have added to society’s understanding of microplastics in a significant way.

“Yes, there are small sample sizes, but it’s important to note that everywhere we are looking for microplastics, we are finding them,” he said. “You don’t see studies saying, ‘We looked and we didn’t find anything.’”

Judith Enck, an Obama-era EPA regional administrator who runs the group Beyond Plastics, says even when such studies have small sample sizes, they are important because to the methodology they use, which builds the foundation for more research.

“The great hope is that we will have other independent scientists replicating this in different parts of the world,” she said.

Though there are more questions to be answered about microplastics and their impact on humans, Enck said it stands to reason that microplastics in humans would harm health, given how many of the chemicals used in various plastic — like phthalates — have already been linked to health problems.

“Yes, we need to know exactly what these are doing to our health, but I’ve seen enough to say that we need to aggressively pursue plastics reduction,” she said.